A Kershaw County deputy was taken to the hospital after she was struck by a car while directing traffic. 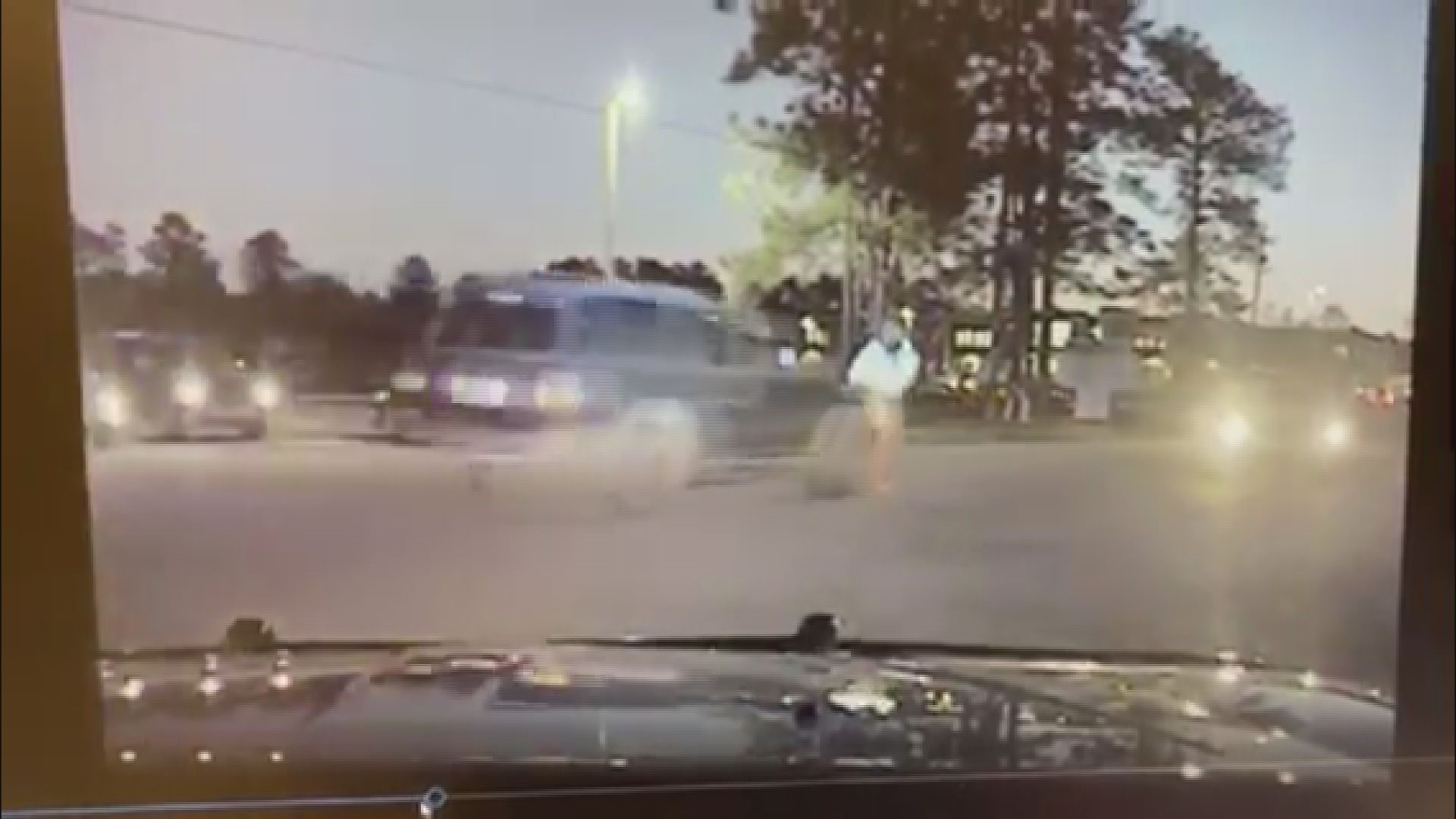 KERSHAW COUNTY, S.C. — A Kershaw County deputy has been released from the hospital just hours after she was struck by an SUV while directing traffic at a school.

Officers say the incident happened around 7:10 Thursday morning while Deputy Chelsea Cockrell was directing traffic at Lugoff Elementary School. Deputies say she had her blue lights on and was wearing her bright yellow reflecting jacket.

Cockrell was taken to a Columbia hospital for treatment, and was said to be alert and talking before she was taken from the scene. She has since been released from the hospital. Sheriff Lee Boan says Cockrell is a school resource officer at Stover Middle School.

The sheriff has released a dash cam video of the incident in an effort to show the dangers of working in these school zones, and the importance of drivers paying attention and driving safely in those areas.

Deputies say witnesses believe the car that hit her was going about 40 miles an hour in a school zone. Officers say the driver did stop and admitted he was looking at his cellphone when the collision took place.

The South Carolina Highway Patrol is investigating the incident.