Four people in total died during the insurrection. 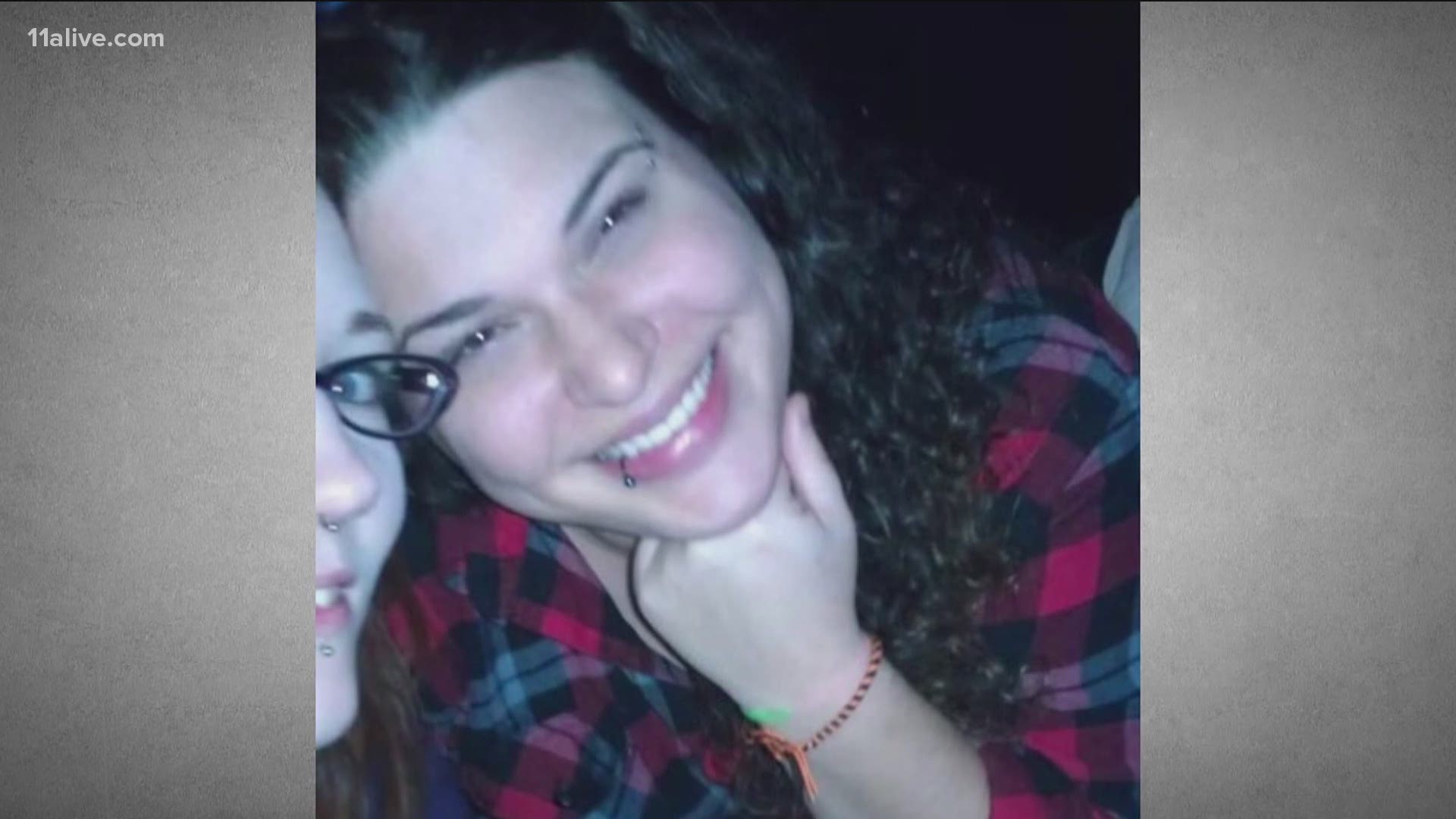 WASHINGTON, D.C., USA — One of the people who died during the insurrection at the U.S. Capitol on January 6 was from metro Atlanta.

The Washington D.C. Metropolitan Police Department on Thursday said Rosanne Boyland, 34, from Kennesaw, Georgia was one of the three people who died from apparent medical emergencies.

In an incident report, the department said first responders were called to the Capitol where they found U.S. Capitol police performing CPR on Boyland at around 5:00 p.m. She reportedly collapsed. The incident report said she was admitted to the hospital but died just after 6:00 p.m.

A fourth person, 35-year-old Ashli Babbit of San Diego, California, was shot and killed by U.S. Capitol Police inside the Capitol building.

The deaths happened when a mob of supporters of outgoing President Donald Trump breached police barricades and stormed the Capitol. The insurrection caused police to place everyone in the building on lock-down. Members of Congress, who were in the process of confirming the electoral college votes that would officially make Joe Biden the president-elect, were escorted from chambers.

11Alive's Paola Suro spoke with Boyland's sisters who described her as "a really happy, wonderful person.” They also said she went to North Cobb High School.

Boyland's family and friends, in their grief, are wishing that the woman they loved so dearly had not become so wrapped up in conspiracy theories and political beliefs that they consider dangerous.

They describe her as a loving sister, an attentive aunt to two young girls who adored her and called her “Ro-ro.”

Rosanne Boyland was a fervent President Trump supporter and her family said she was determined to go to the rally in Washington on Wednesday to hear him speak, despite the objections of her sister, Lonna Cave, and Lonna’s husband, Justin Cave.

“My wife was really upset about it, and had asked her not to go, for obvious reasons,” Justin said Thursday evening. “They got in an argument about it. They have different political views. My wife didn’t want her to go.  You know it was something that she (Rosanne) felt passionate about, and she went.”

It was early Thursday morning when Boyland's family received word that she was one of the four people killed in the rioting at the Capitol. They do not yet know the exact cause of death.

They speak of Boyland's compassion, always putting others first, and most recently, in many ways, putting some rough times behind her.

“Rosanne had had some problems in the past, like a lot of people have,” Justin said, “but things had been really looking up for her.”

Yet, they were worried. Her social media posts show how she was caught up in some of the pro-Trump conspiracies communities, involving Q-Anon and involving hatred for Joe Biden and his supporters.

One of her friends, Sarah Lewis, said on a tearful Facebook live post Thursday that she wishes she and other friends had somehow been able to figure out how to intervene.

"I hope this is a wake-up call to everybody, check in on your friends," Lewis said.

"We've all watched her decline, and go on these rabbit-trails," she said. "I can tell you that she had some demons (in the past) and she had some problems, but she found her purpose in taking care of her little nieces, and she's been good to them. And she's been real good to my children.... I don't know why she did this, it don't make a lot of sense, if you know her you know how little sense this makes."

"Our family is devastated," he said. "Our family is grieving on every level, for our country, for all the families that have lost loved ones or suffered injuries, and for our own loss.... You know, Rosanne was really passionate about her beliefs, like a lot of people that were probably present up there last night. But I personally feel like the president’s words and rhetoric incited a riot last night that killed four of his biggest fans, and one of ‘em happened to be my sister-in-law. And I believe that we should invoke the 25th Amendment, to remove the president immediately."

Their focus now is finding out the exact circumstances of Boyland's death, and bringing her home.