The mayor said Wade hadn't been at City Hall since mid-March and had underlying health conditions that may have affected his battle with coronavirus. 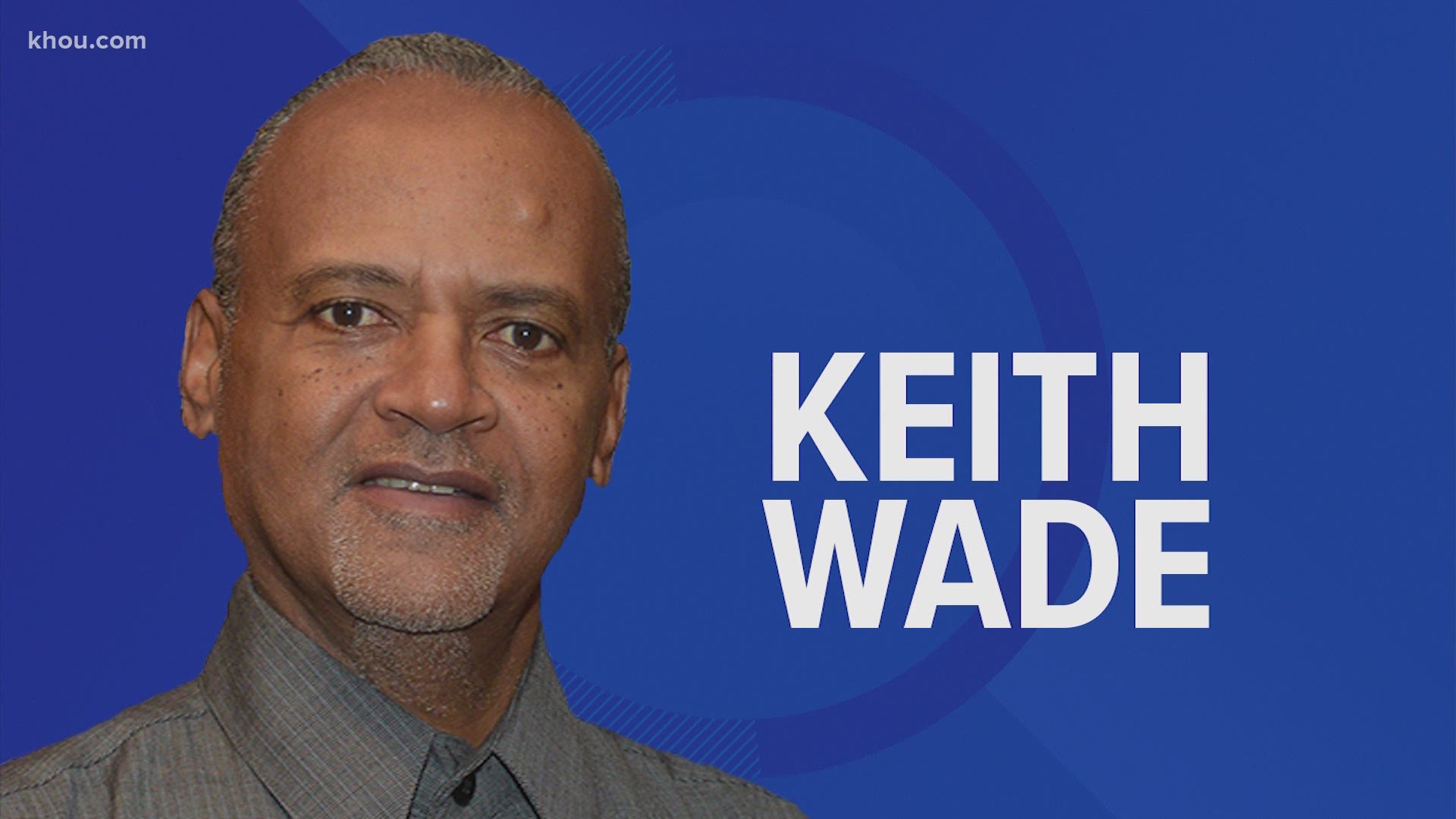 HOUSTON — Keith Wade, special adviser to and longtime friend of Houston Mayor Sylvester Turner, is being remembered as a champion of underdogs.

Wade died from complications of COVID-19 after a long battle.

Turner said they go back 46 years to their days at the University of Houston where both began their journey in politics.

"Throughout his life, Keith championed the causes of labor, people who have been disenfranchised and he advocated for the rights of people to vote," Turner said in a statement. "This is a sad day for a lot of people because Keith wasn’t just a consultant or a Special Advisor. He was a friend and a brother."

"This virus is no joke, it's for real and people need to take it serious. it just hits closer to home," Turner said Friday.

RELATED: 'We're not out of the woods yet' | Harris County Judge Lina Hidalgo to extend Stay home, work safe order