Crystal Jane Sedlar is charged with causing injury to a disabled individual. 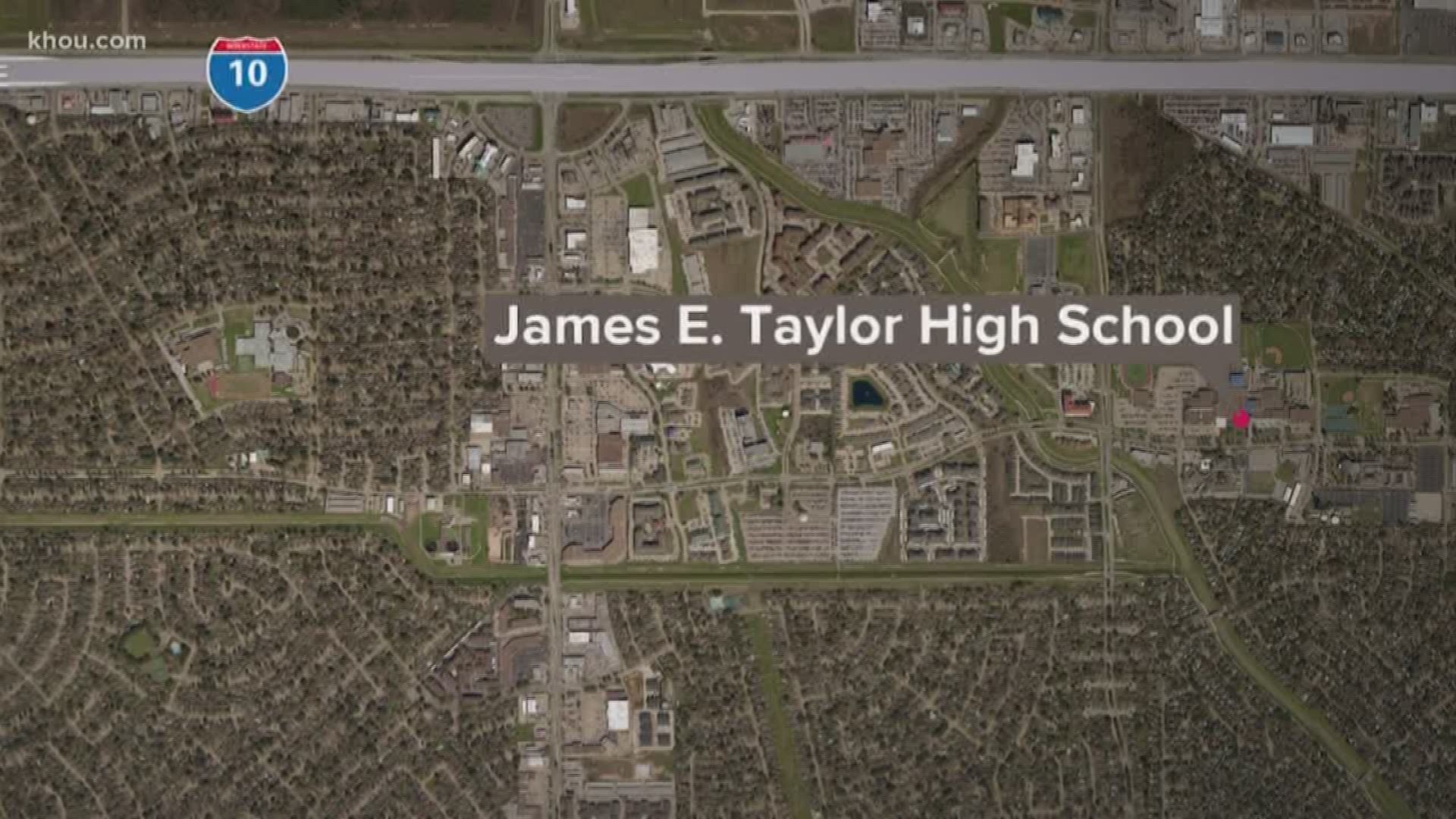 HARRIS COUNTY, Texas — A 47-year-old paraprofessional is facing a felony charge after authorities said she got in a fight with a male student at Taylor High School last month.

What is a paraprofessional?

A paraprofessional is a person who handles a specific job, but isn't licensed to practice as a fully qualified professional.

Crystal Jane Sedlar is accused of getting in the physical altercation with a 15-year-old Taylor High School student with autism on Oct. 22.

She is facing a felony charge of injury to a disabled individual.

The following description of the incident is based on court documents.

Witnesses said the student was argumentative during class and was being counseled when Sedlar grabbed him "by the arms from behind at approximately shoulder height and attempted to move the (student) physically."

The student then turned to face Sedlar and started pulling her hair and slapping her.

As they were leaving the classroom, the student had his back turned to Sedlar and was about "two steps" away from her.

Sedlar then struck the student on the back of his head with her cellphone. The student was already crying at the time.

Witnesses said Sedlar's interjection into the situation was not "necessary or helpful."

Sedlar has not been arrested or turned herself in.

RELATED: HCSO: 8-year-old girl with autism struck by car after wandering from home

RELATED: Teacher accused of having sex with student found dead along with her husband