HPD: Woman hit, killed on Katy Freeway after getting out of car to check on sick passenger

Houston police say a driver rear ended the woman's vehicle, which was parked on the shoulder of the freeway near N. Dairy Ashford. 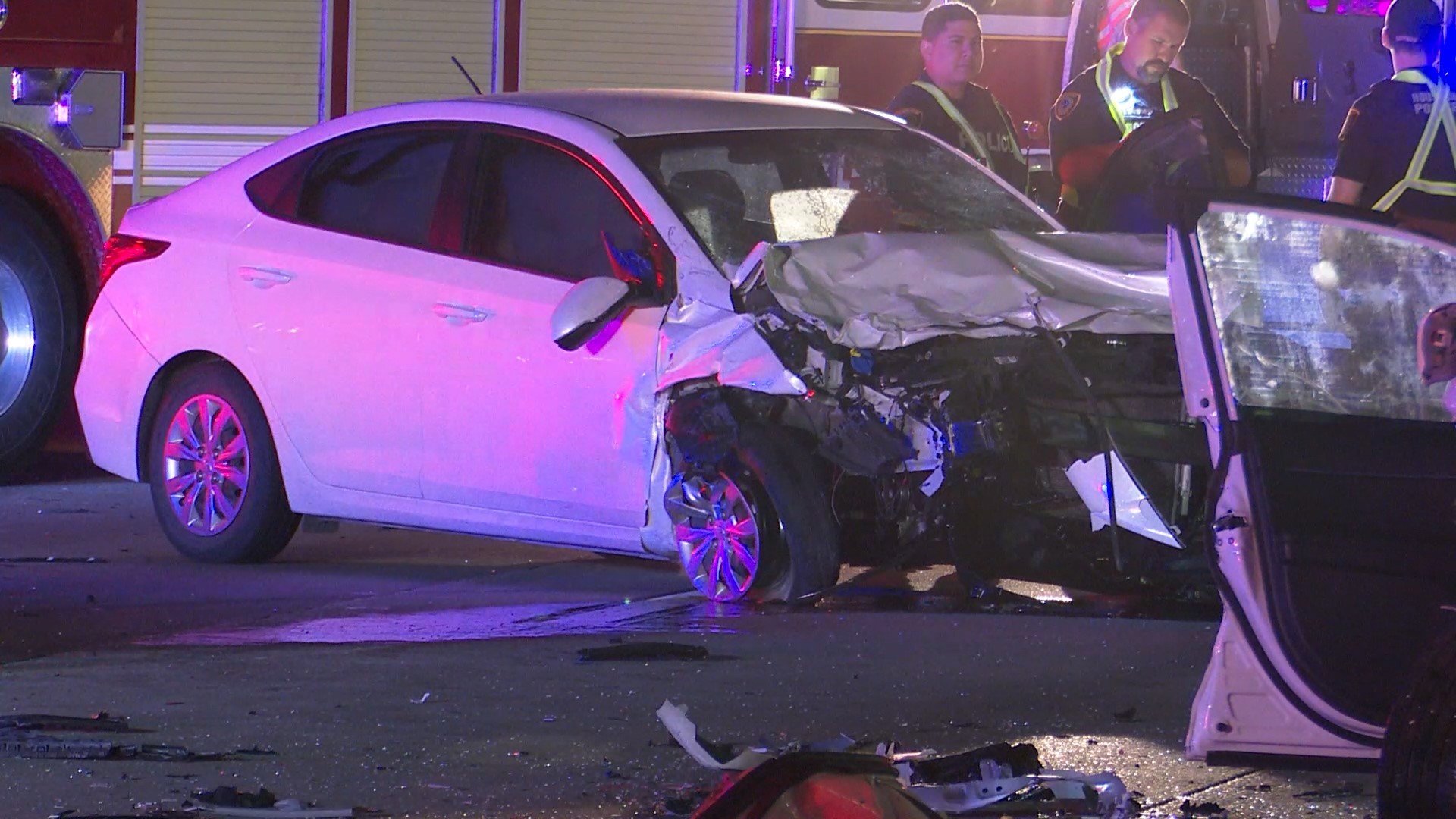 HOUSTON — A woman was killed overnight on the Katy Freeway after pulling over to help a sick friend who was sitting in the backseat, according to the Houston Police Department.

Officers were called to the scene in the inbound lanes of the freeway between Kirkwood and N. Dairy Ashford about 3 a.m. Sunday.

Investigators said a car was sitting on the shoulder when the driver got out of the vehicle. At that time, police said an approaching vehicle got out of the main lane and rear ended the woman's car.

"Because the woman was out of the vehicle, checking on the passenger, she was thrown. And she is now dead on the scene," HPD Sgt. David Rose said.

The sick passenger was taken to Ben Taub hospital, where her current condition is unknown. It's unclear whether she is being treated for injuries sustained during the crash or an illness.

Investigators said a second passenger in the victim's vehicle was unharmed.

Rose said the woman admitted to drinking before the crash. He was taken to Memorial Hermann hospital in Katy.

"If we determine that he was intoxicated, he's likely going to be charged with intoxication manslaughter," Rose said.