Smoke could be seen for miles after a laundromat caught fire Saturday in west Houston. 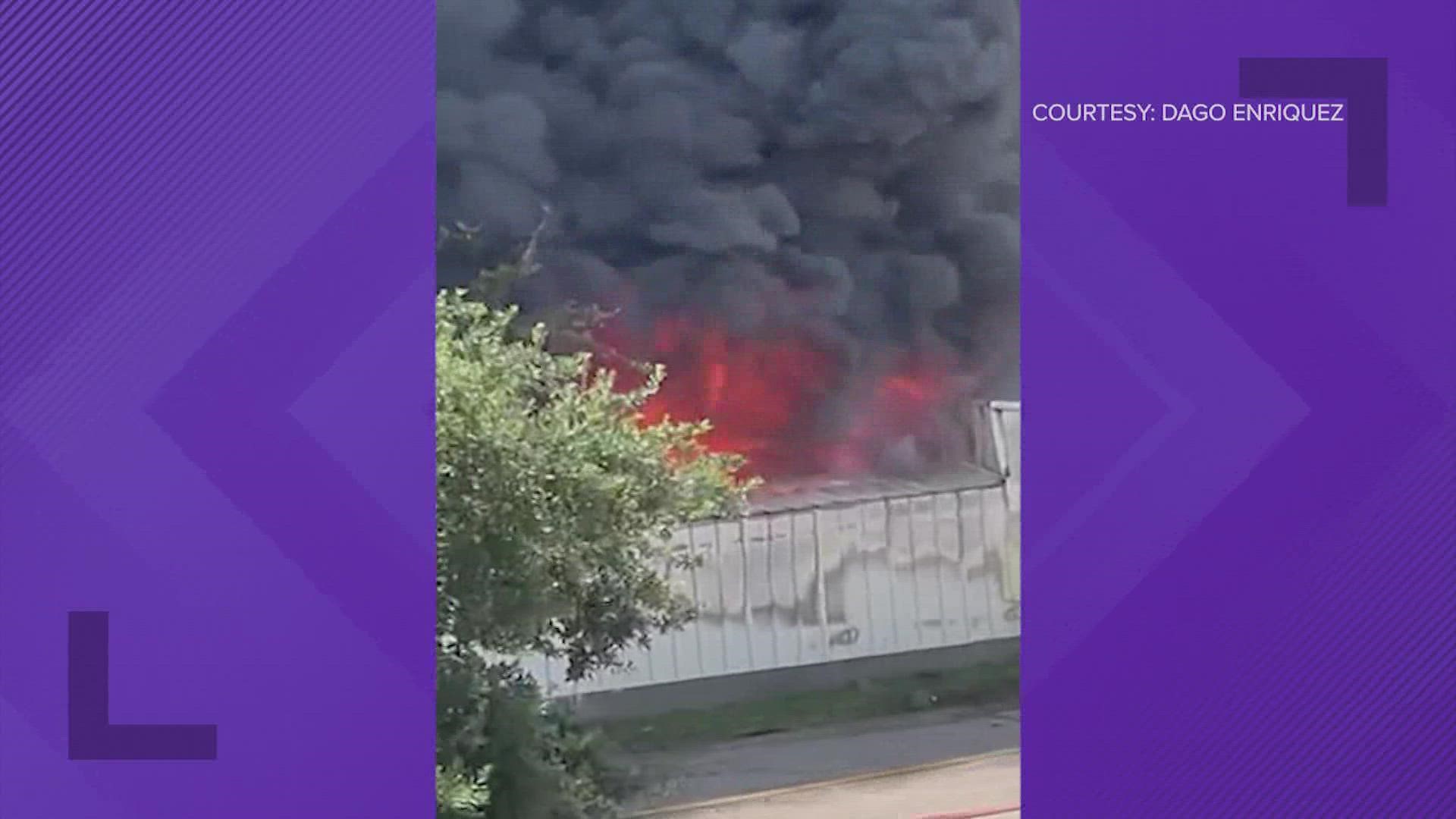 HOUSTON — Houston firefighters are investigating after a business caught fire Saturday along the Katy Freeway.

It's still unclear when the fire started, but dark plumes of smoke could be seen for miles shortly after 12 p.m.

According to investigators, the fire started in the back of a laundromat for linens and uniforms in the 9000 block of the Katy Freeway in west Houston.

Firefighters have been able to get the flames under control.

The cause of the fire is still unknown.

So far, there have been no reports of any injuries.