“She was destined for the White House," longtime friend Melanie Miles said. 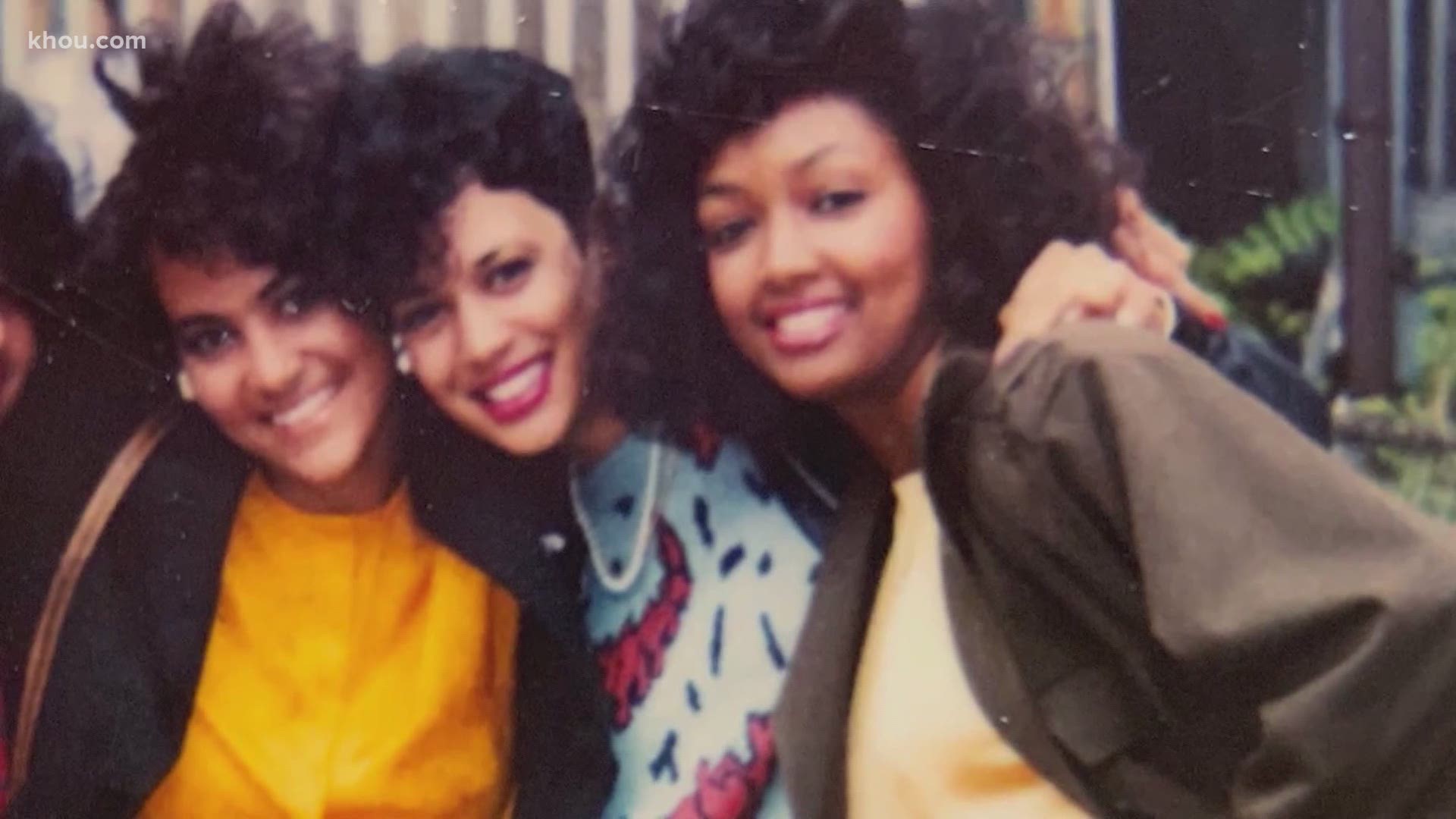 HOUSTON — Two Houstonians are especially proud of Kamala Harris, the vice president-elect.  One woman is a close friend.  The other has never met Harris, but is a big supporter. Both ladies see themselves in this historic election.

Kamala Harris and Melanie Miles have been close friends for decades.

“Kamala and I met our freshman year at Howard," said Miles, a Houston attorney.

Both joined Alpha Kappa Alpha the nation’s oldest Black sorority.  Miles was watching when Harris turned to politics in California.

"From the moment she decided to run for Attorney General, her path was clear,” said Miles.

Harris, of course, is the first black woman to be vice president-elect.

“She was destined the White House," Miles said. "Her path was similar to President Obama so I was not surprised.”

Harris is also half Indian.

“I never thought growing up as a little girl in rural Texas I’d see someone who looks like me and has similar values in the White House," Neha Madhani Agrawal said.

Agrawal took her 10-year-old daughter to see Harris at a TSU campaign rally in 2019. While the clinical pharmacist is a staunch Biden/Harris supporter, she says her “aunties and uncles” were not.

“I did see a lot resistance," Agrawal explained. "They might have thought Trump might have been the best for India, because of the 'Howdy Modi' rally Trump came to last year.”

Fifth-thousands Houston-area Indian Americans turned up at the rally at NRG Stadium.

Agrawal, a clinical pharmacist, was active in registering voters this year. She says Indians typically vote with their wallets but she wants her community to consider climate change and other issues.

Both women are eyeing the presidency for Kamala Harris one day.

“I hope the top job is next,” said Miles.