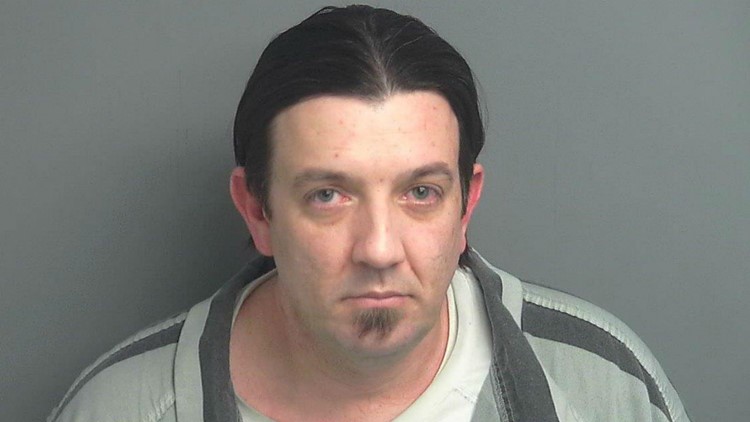 HOUSTON — He left more than 150 voicemails for his accuser. And now he’s going to prison for life.

Thirty-seven-year-old Jason Brian Hamlin was convicted of felony stalking - harassment on Tuesday after two days of testimony. On Wednesday, he was sentenced to life in prison.

The voicemails, which were played for jurors during the trial, were left in January of 2018.  They were left for a person he used to date.

Once convicted, jurors could choose anywhere from 25 years to life in prison.  Jurors considered Hamlin’s criminal record, which included three trips to the Texas Department of Corrections, as well as testimony from several witnesses who the DA says told of his harassing behavior over several years.

It took jurors 30 minutes to decide on the life sentence.