Julian Issac was last seen alive on Tuesday. His mother said she called him that night and said he was being chased by three men and one had a gun. 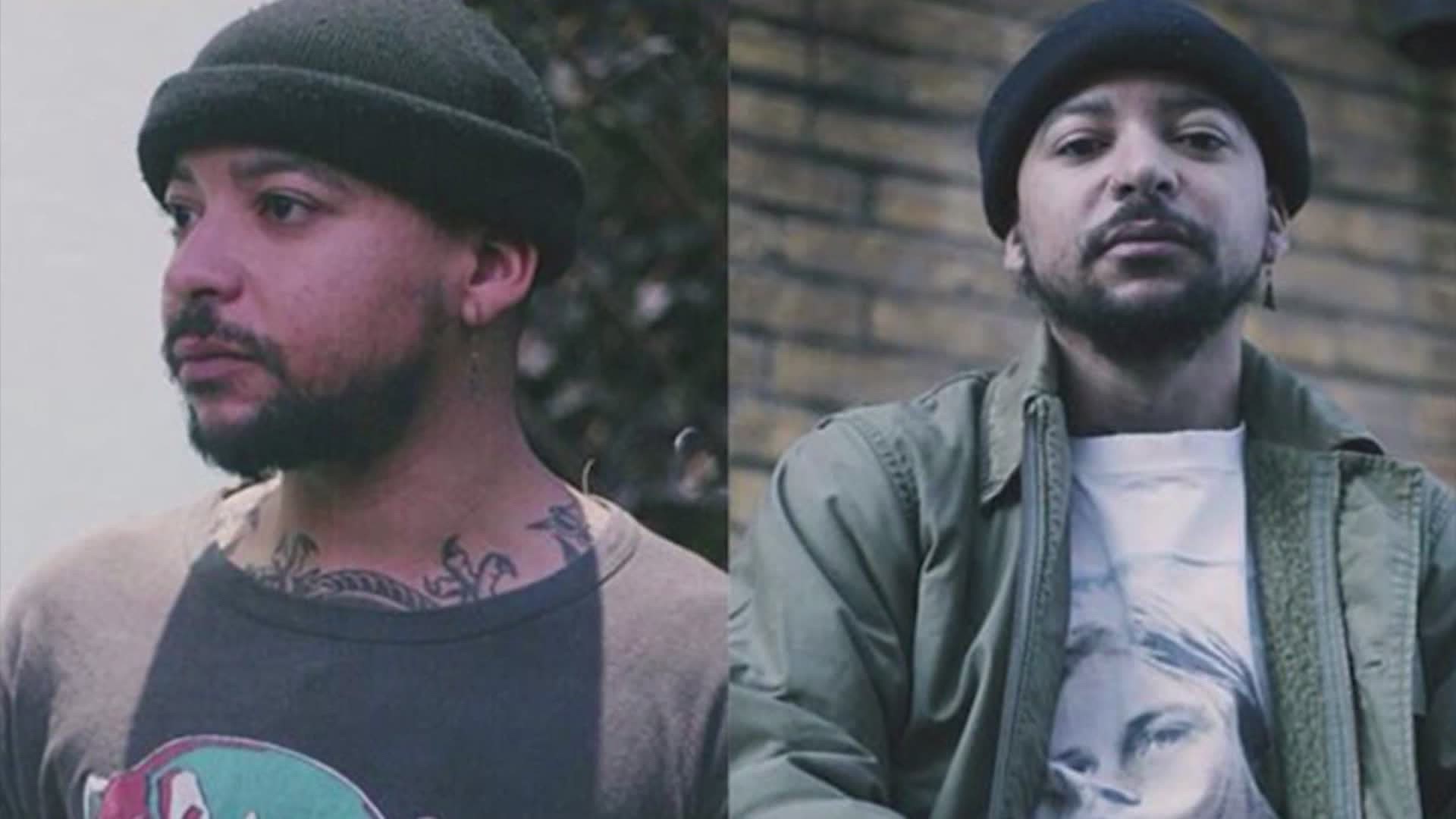 The body of the well-known Houston tattoo artist was found Saturday afternoon not far from where he was last seen alive on Tuesday in southeast Houston. Texas Equusearch started searching Friday before the grisly discovery was made a day later.

At Sunday's vigil, Issac's mother, Azilie Issac, told KHOU 11 she texted with her son the night he went missing.

"He calls me and says people are chasing him, three guys, one with a gun," Azilie Issac said. "I feel like a good person is really gone."

More than 100 people crowded outside the tattoo shop where Julian Issac used to work to support his mother and twin brother, William.

The community is still shocked by his sudden death and the mystery behind it. His mother and many other people want answers.

"I want justice for Julian and I don't want to hear you saying he was on drugs or something because I know my son," Azilie Issac said.

The Medical Examiner's Office still needs to officially identify the body and perform an autopsy. That should provide more clues about what happened.

The Houston Police Department said it doesn't appear that foul play is involved, but the investigation is still ongoing.