This is concerning fallout from Prop B. 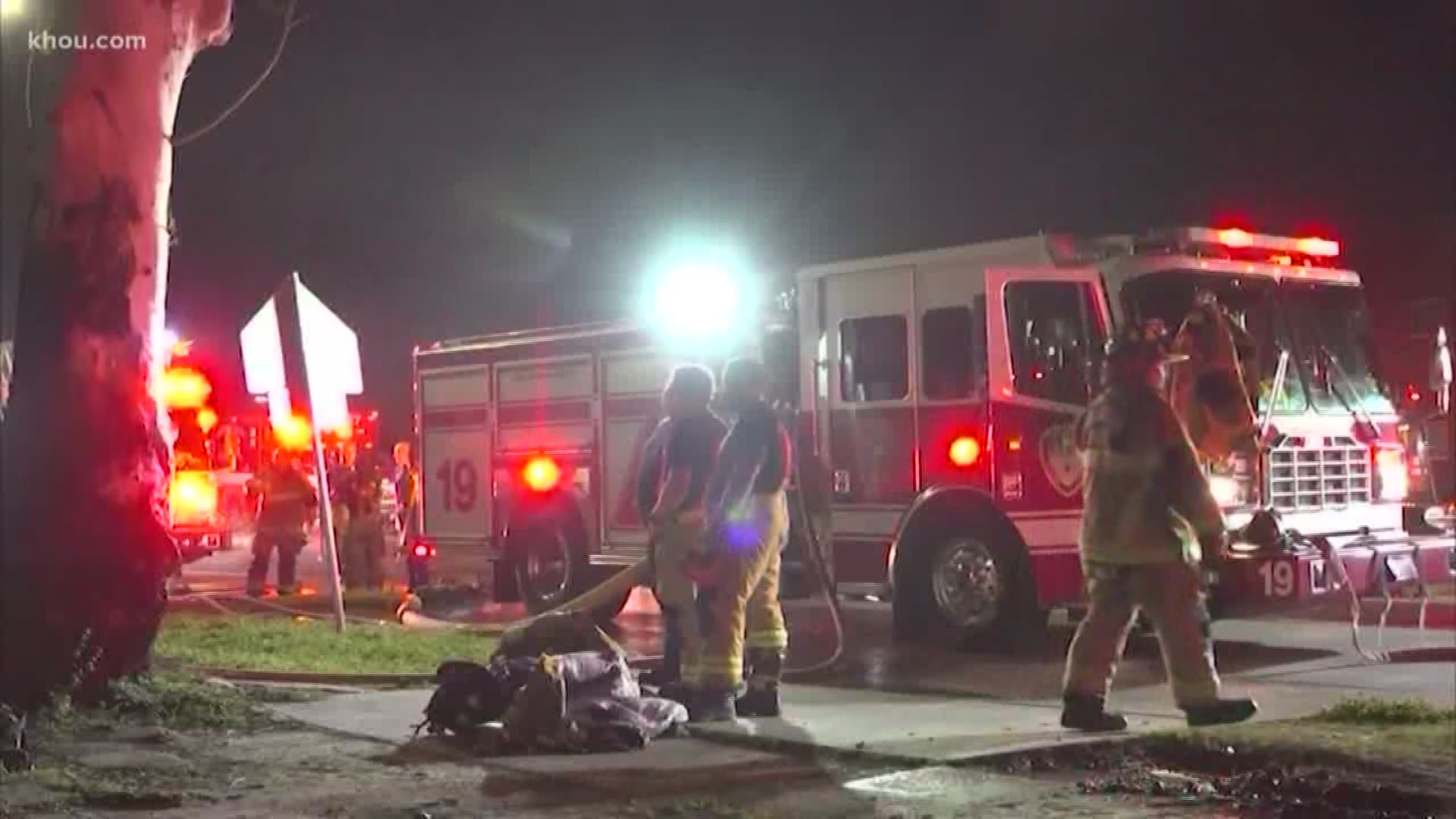 HOUSTON — A  judge has ordered the city of Houston and the firefighters union to get a mediator, but not for each other.

Instead, they're being asked to mediate with Houston police. This all concerns the fallout from Prop B, the voter-approved measure that gives firefighters increased pay.

Both parties have until Monday at noon to agree on a mediator.