"This memorial will ensure that Josue’s life continues to be remembered and celebrated." 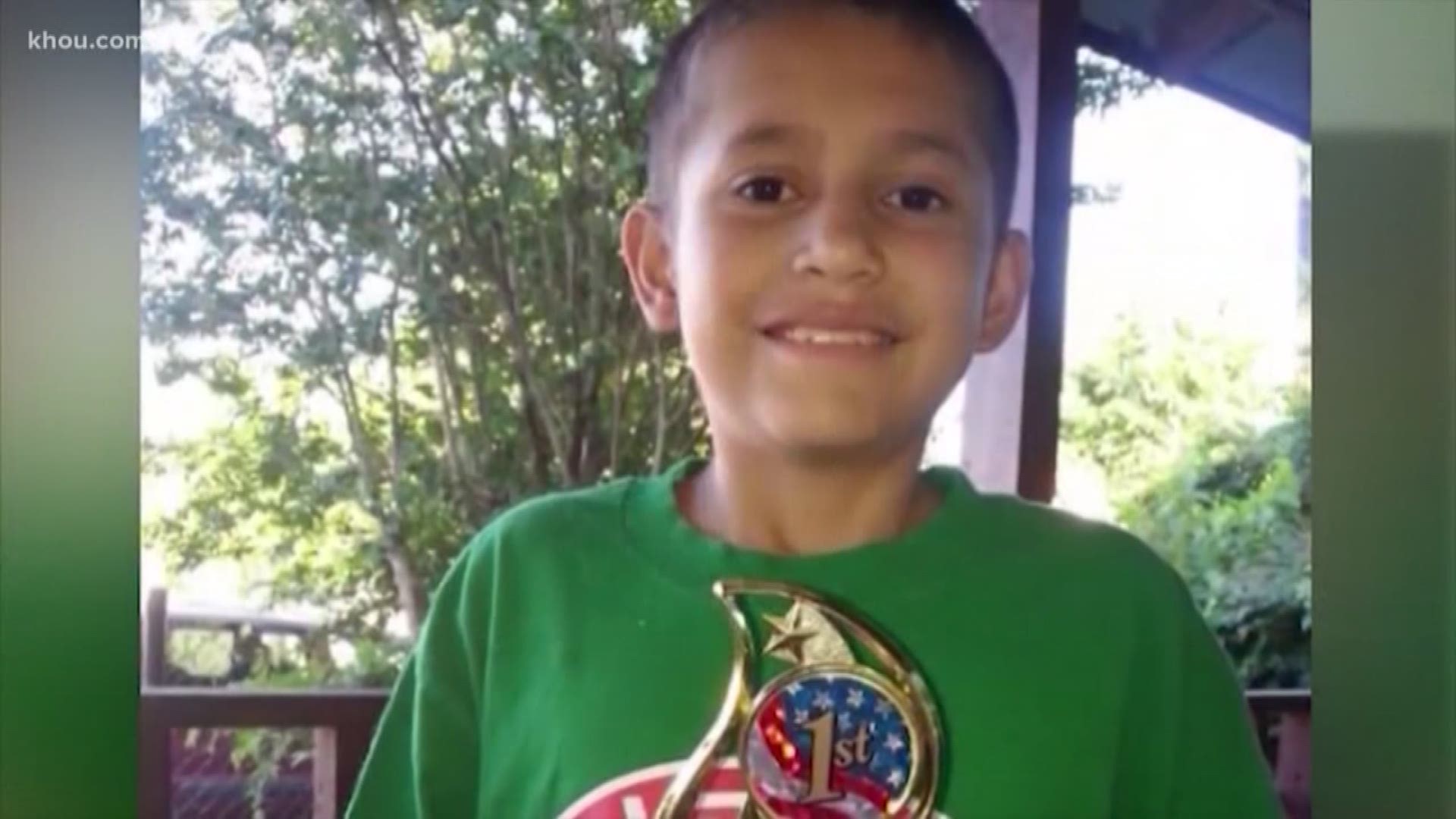 HOUSTON — A granite marker has been installed in honor of Josue Flores in the Near Northside area, according to Houston Public Works.

The marker went up just in time for Josue’s birthday, which according to Texas state Sen. Carol Alvarado, would have been Tuesday. If still alive, Josue would be turning 16.

"This memorial will ensure that Josue’s life continues to be remembered and celebrated," Alvarado tweeted.

Raised in the area, Josue was stabbed nearly 20 times while walking home from Marshall Middle School on May 17, 2016. He was only 11 years old.

Josue's death sparked outraged and demands for justice as police tried to find his killer. Almost three years later, Andre Jackson was charged after new DNA evidence connected him to the murder.

Editor's Note: Above video is from Andre Jackson's arrest in June 2018.