Feast's death on Dec. 9 is currently being investigated by the Galveston County sheriffs and district attorney's office. 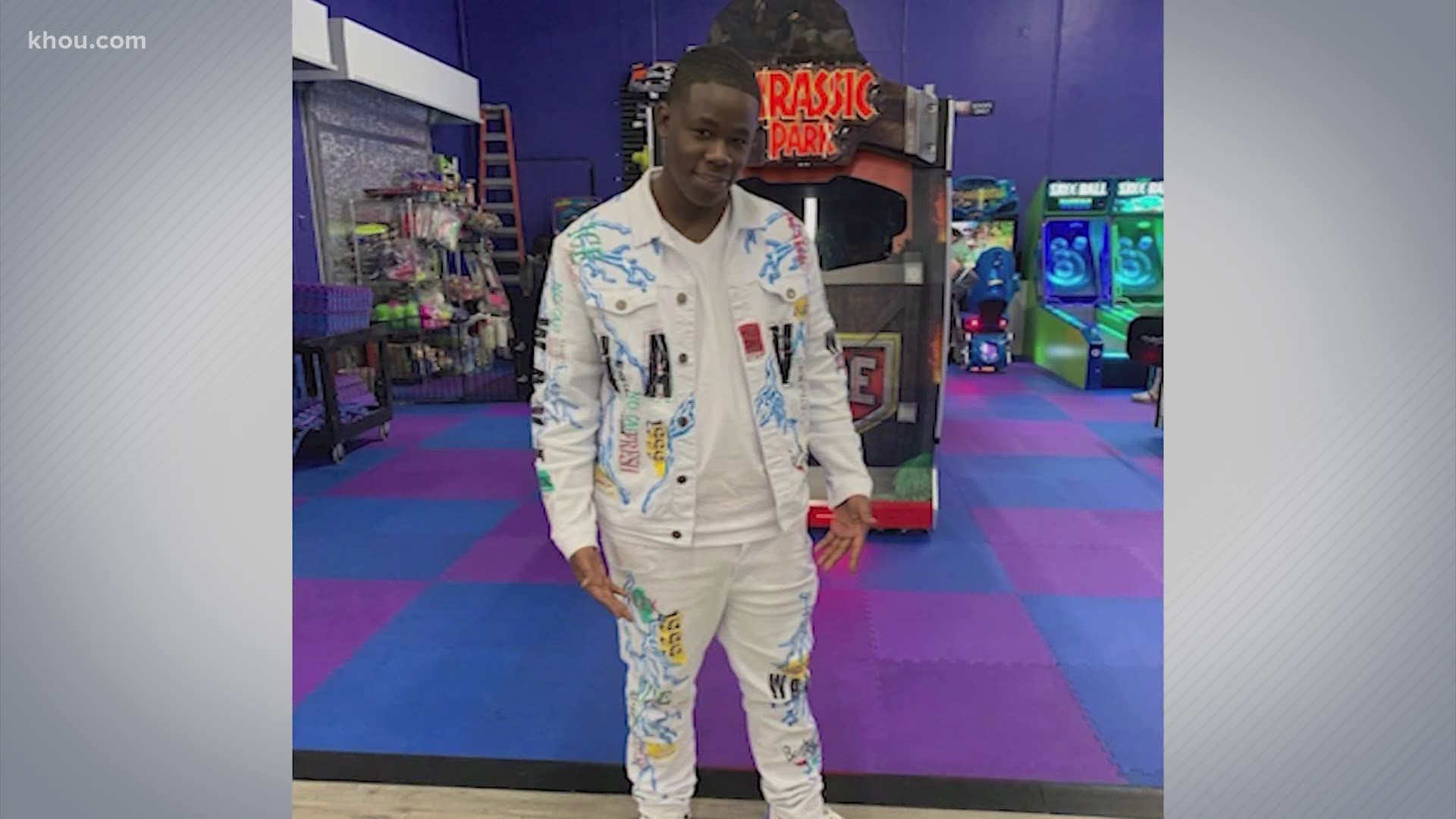 LA MARQUE, Texas — Calls for justice in the death of Joshua Feast could be heard through the streets of La Marque over the weekend.

Dozens of demonstrators marched Saturday from a local food market to the steps of La Marque City Hall.

Protestors are demanding the firing of La Marque Police Chief Kirk Jackson and officer Jose Santos, who police have identified as the one responsible for shooting Feast.

Moreover, they want more transparency from the police department and request footage from the shooting be released to the public.

“What happened to Joshua Feast is a symptom of what has been occurring here, the lack of relationship that the La Marque police department has with its citizens here,” NAACP Dickinson member Madalyn Salazar said.

The shooting, which happened the night of Dec. 9, has raised questions.

Investigators said the 22-year-old was a person of interest in an ongoing investigation of recent shootings in the area. He was sitting in his car when he got out and started running across the street. According to an initial report, that’s when officers opened fire on him.

Feast was taken to the hospital where he later died.

According to the police department, rifles were found at the scene, but no context was given as to where they were found or who they belonged to. Investigators also said Santos had reason to believe Feast was armed.

Neighbors claim Feast was running from police when he was shot.

Santos has been placed on administrative leave, which is standard procedure. Meanwhile, the Galveston County Sheriff’s Office and Galveston County District Attorney's Office are investigating. Deputies said the body camera footage cannot be released at this time.

"The La Marque City Council, the La Marque police department and a vast majority of our citizens want the same thing: a peaceful, safe community," Jackson said during a press conference.