In 1977, records say six Houston police officers brutally beat the 23-year-old Vietnam veteran and then tossed him into Buffalo Bayou. 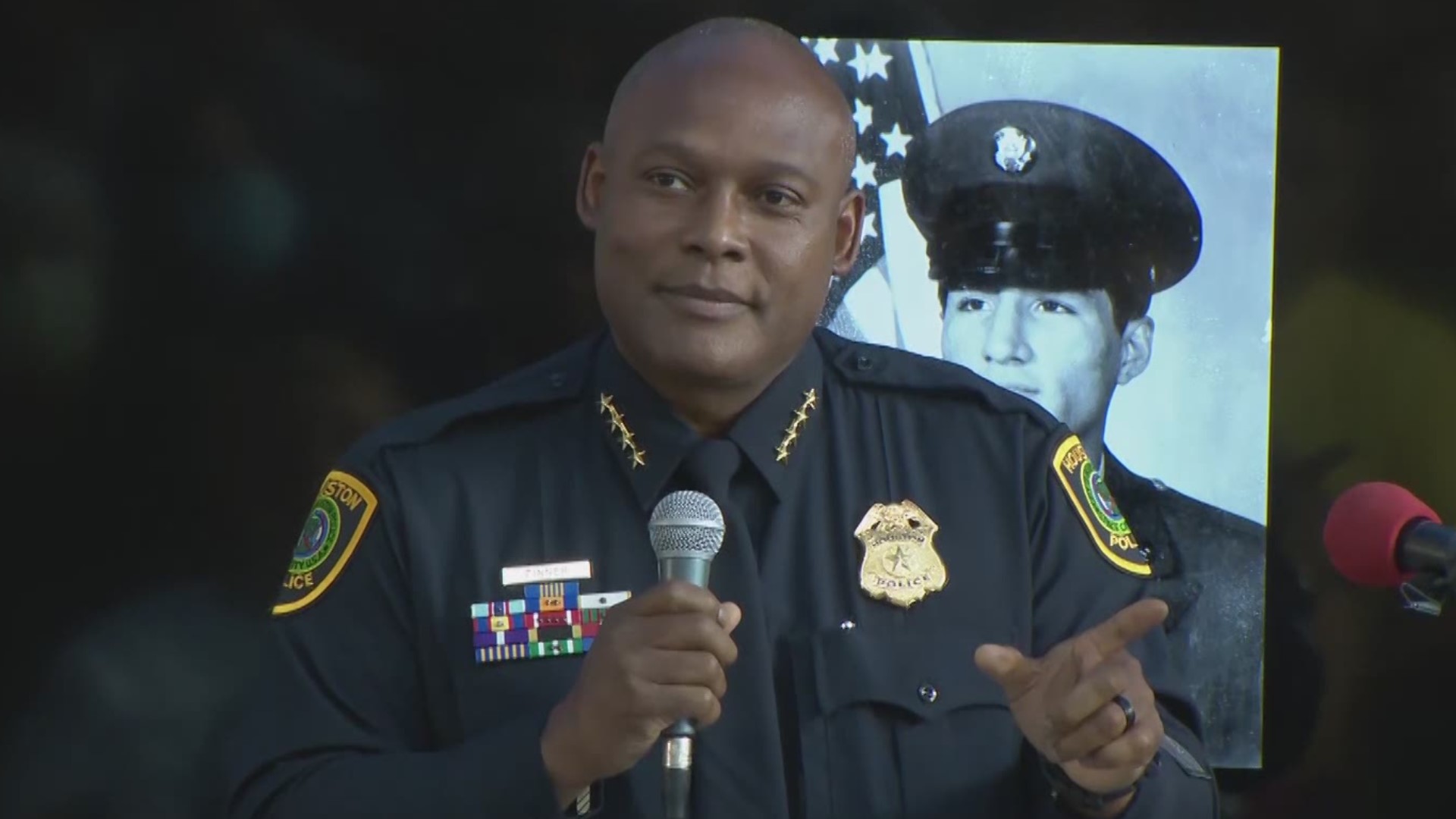 HOUSTON — The City of Houston and the Houston Police Department issued a public apology to the family of Joe Campos Torres, a man whose death in 1977 sparked riots for justice and police reform.

HPD Chief Troy Finner delivered the apology Saturday to Torres' mother, sister, nephew and other close relatives, all of whom have continued to fight against injustice following Torres' death.

"Let's get this clear because there's been some chatter in the neighborhoods, (that) is straight-up murder of somebody. You got five officers sworn to protect, five, sworn to protect and serve and murdered an active military soldier," Finner said.

Six Houston police officers arrested Torres and beat him in a secluded area downtown, according to records. Officers took Torres to jail but were turned away and told to take him to the hospital for treatment, records said.

Instead, the officers beat him more and then pushed him into Buffalo Bayou, according to authorities. His body was found by a boater a few days later.

Torres, who was a Vietnam veteran, was 29 at the time of his death.

The killing and consequences led to the infamous Moody Riots a year later.

During the apology, Finner said he can't understand the unimaginable pain Torres' mother, sister and other close relatives have felt. He admires their resilience.

The police chief first learned about the Torres family during his first week in office, and he made it a priority to apologize. He met with them on Memorial Day, but Finner said the person he felt was most owed an apology couldn't attend: Torres' mother.

"Nobody has more pain than a mother," Finner said. "And I know this little apology from me, and I'm calling it little because it should've happened a long time ago." 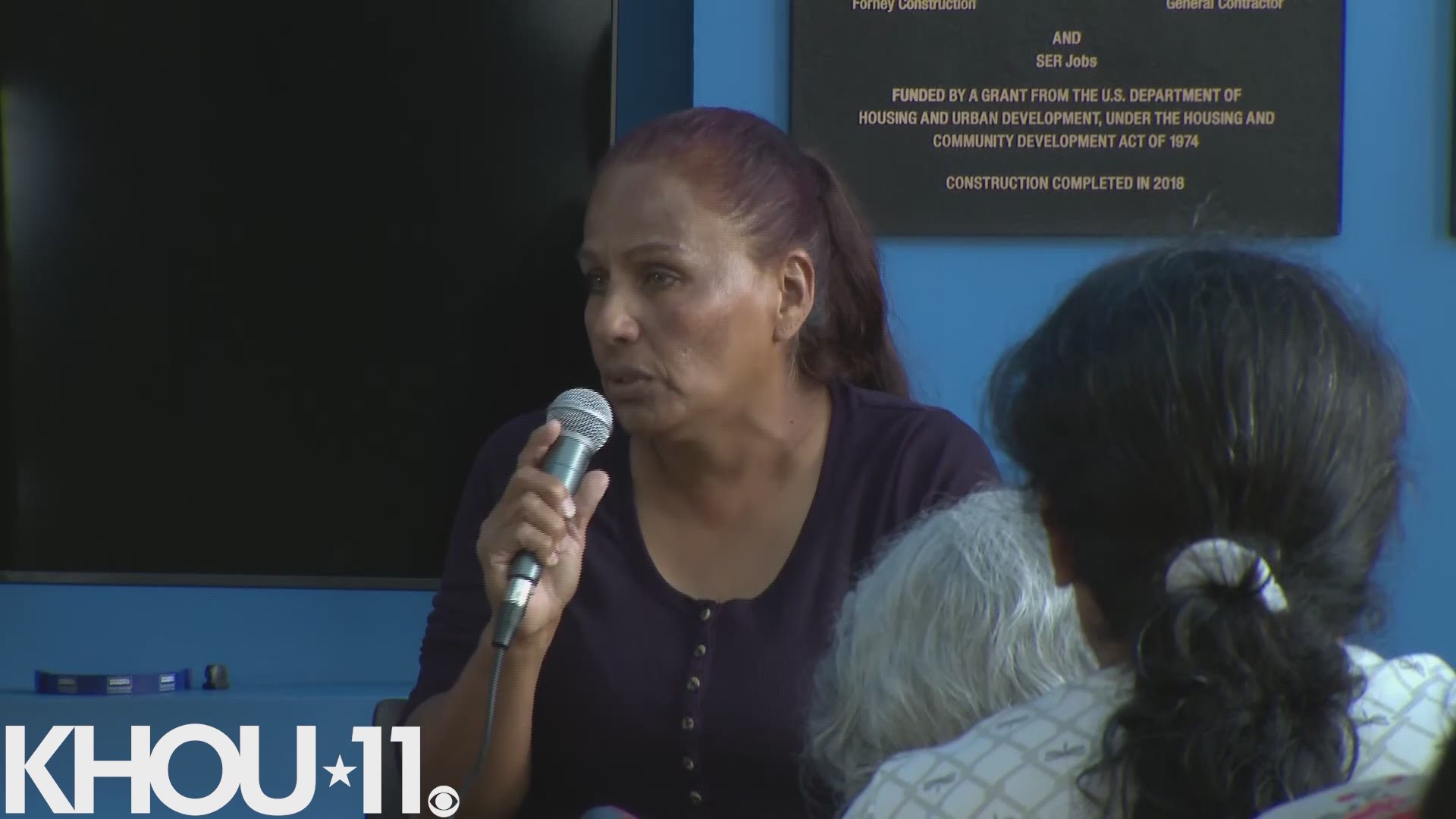 In the decades that passed, Torres' family had received an apology in private from the police chief and mayor, but not everyone could be there, including Torres' mother.

Saturday unlocked a well of emotions as the City of Houston finally came forward before the victim's family and the public.

"No matter how many apologies we get, it can never change the fact Jose never got justice," his sister said. "I don’t believe in the death penalty, but I do believe in accountability and punishment. This pain is forever and they got away with it."

But the saddest part, according to Torres' sister, is there are different circumstances in 2021, but the outcome is the same.

"Police brutality is a nationwide problem," she said.