Jason Landry, 21, has been missing since Dec. 13 when he was driving home to Missouri City from the school’s campus in San Marcos for Christmas break. 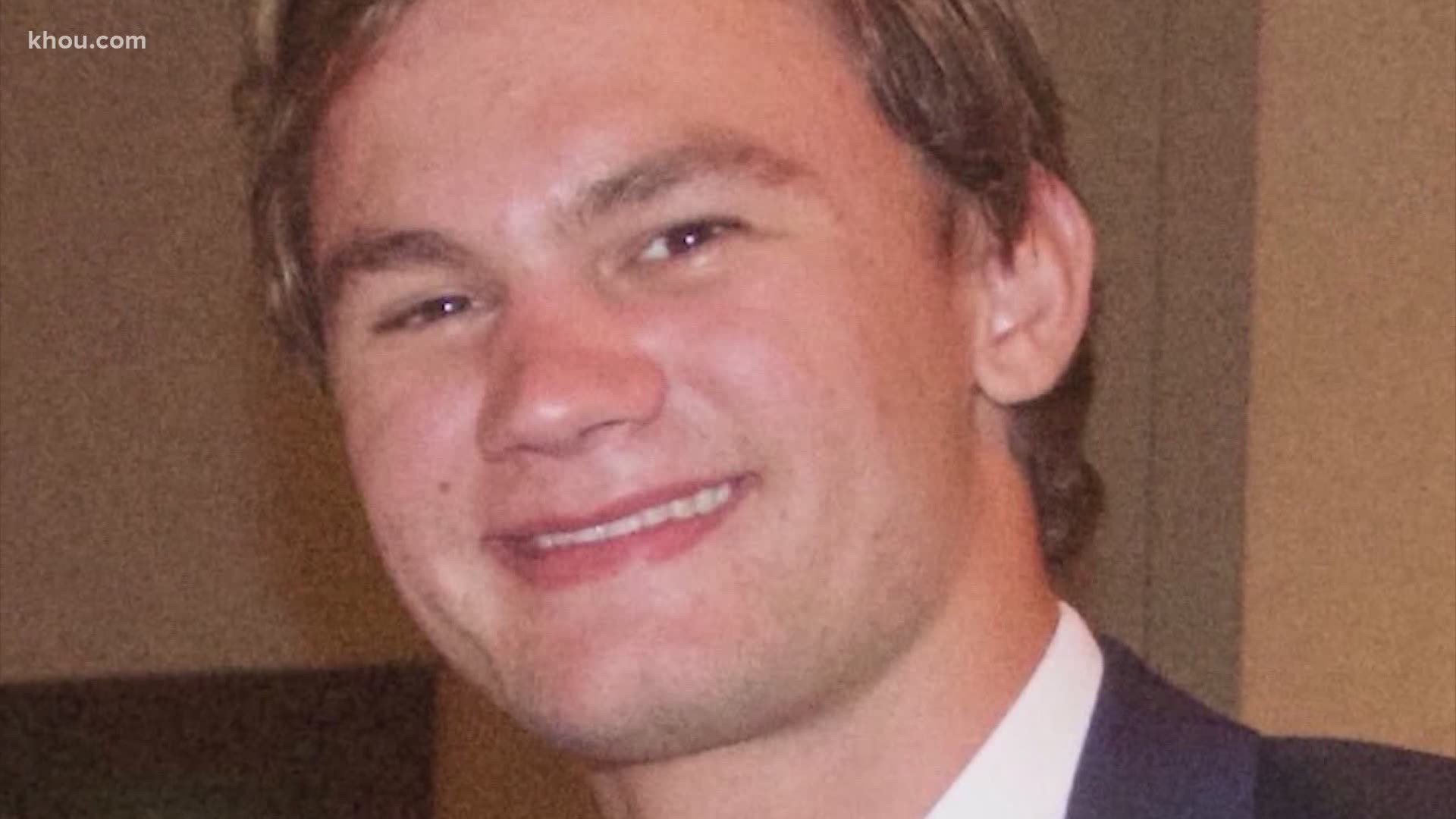 HOUSTON — Texas EquuSearch says it is suspending its search for missing Texas State University student Jason Landry until investigators can uncover more information on his disappearance.

Landry, 21, has been missing since Dec. 13 when he left the school’s campus in San Marcos to come home to Missouri City for Christmas break.

Jason Landry's father, Ken Landry, said he was awoken by a phone call at 2 a.m. on Monday from a state trooper. The trooper said Jason Landry’s car had been involved in a crash in a remote area in Luling off country backroads about 10 minutes from the city’s downtown area. State troopers found the car, but no sign of the college student.

Texas EquuSearch said in a statement released Tuesday afternoon that over the past nine days they have searched every accessible, reasonable and practical place that he might be near Luling, Texas.

Searchers said they have utilized multiple resources in the search, including a helicopter with infrared cameras, UAVs (drones), side-scan sonar, scent dogs, as well as searchers on foot, ATVs and horseback.

Texas EquuSearch said they are waiting until investigators can find more information or another area to search.

Ken Landry described his son’s disappearance as a nightmare.

“We are living the worst dreams of every parent,” Ken Landry said to the hundreds who gathered for Sunday night’s vigil at his church, Southminster Presbyterian. “It feels like a bad dream. A bad dream we’ve been hoping to wake up from.”

Texas Equusearch crews began searching for Landry last week. They said his phone was inside of the smashed car. Scent dogs led searchers to a pond not far from where the car crashed. The pond was drained, but there were no signs of Landry.

“I pray my son is alive and pray that someone is taking care of him,” Ken Landry said.

Searchers say the area that his car was found is pitch dark when the sun goes down. Ken Landry said there is someone who knows what happened to his son and is pleading for anyone with information about what happened to come forward.

Searchers said they are far from having a theory for what may have happened and say Landry's disappearance is still very much a mystery.