Amanda Edwards is hoping to rise to the top of a crowded Democratic primary field to replace incumbent Republican Senator John Cornyn. 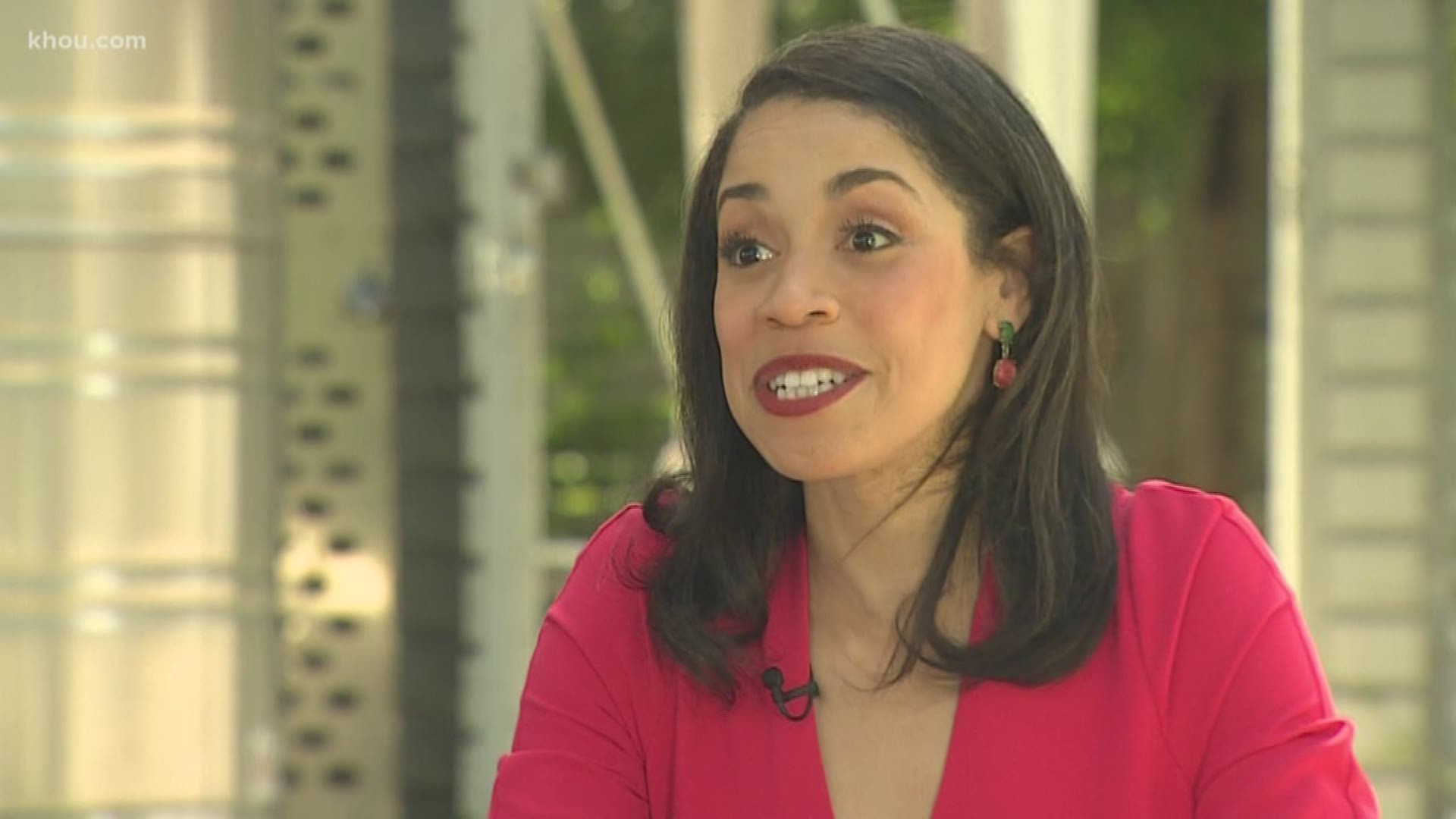 Edwards is hoping to rise to the top of a crowded Democratic primary field to replace incumbent Republican Senator John Cornyn.

“I’m taking this show on the road, not abandoning my city of Houston, my hometown,” said Edwards. “I’m just expanding my reach.”

“My father was ill when I was growing up with cancer, and he had to navigate that system,” she said.

Like O’Rourke, Edwards says she’ll be campaigning statewide and using social media to reach “persuasion” voters not loyal to any one party, as well as the base, including registered Millennials and people of color that did not turn out in 2018.

“This is not just the state of Texas that has an interest in this race,” she said.

"Councilwoman Edwards is a true progressive with a record that would make Elizabeth Warren jealous. We look forward to seeing which two liberals make the inevitable runoff.”

Bob Stein, KHOU political analyst, believes rising above three to four other candidates in the Democratic primary will be a tough obstacle.

“I think the first task for any one of these candidates is, ‘Can you get into a runoff?’” said Stein.

M.J. Hegar, who nearly beat a Congressional incumbent in a typically Republican district near Austin in 2018, is one of the Democrats running for U.S. Senate in 2020.

Hegar released the following statement to KHOU in response to Edwards’ announcement:

“I welcome Houston City Councilwoman Amanda Edwards to the Senate race. The number of candidates in this race and groundswell of enthusiasm speaks to the urgency in retiring John Cornyn and ending his nearly 20-year record of putting DC special interests over Texans. As a veteran and working mother who successfully fought to open up hundreds of thousands of jobs to women in the military, I am focused on talking with Texans about my record of taking on tough fights. Texans want quality, affordable healthcare, safe schools, and action on climate change. I’m looking forward to delivering that for all of us.”

Another Democratic candidate, Sema Hernandez, finished second behind O’Rourke in the 2018 Democratic primary for U.S. Senate.

Stein says former Houston Congressman Chris Bell and State Senator Royce West from Dallas, both of whom are expected to formally announce, have name recognition.

Stein also believes winning over young, diverse Harris County voters, which could make up 30 percent of the primary’s vote, will be key.

Edwards plans to serve out the rest of her term on City Council, which lasts through December.

The Texas primaries are scheduled for March 3, 2020.