That facility is near the ITC tank farm where clean-up is underway after last week's fire. 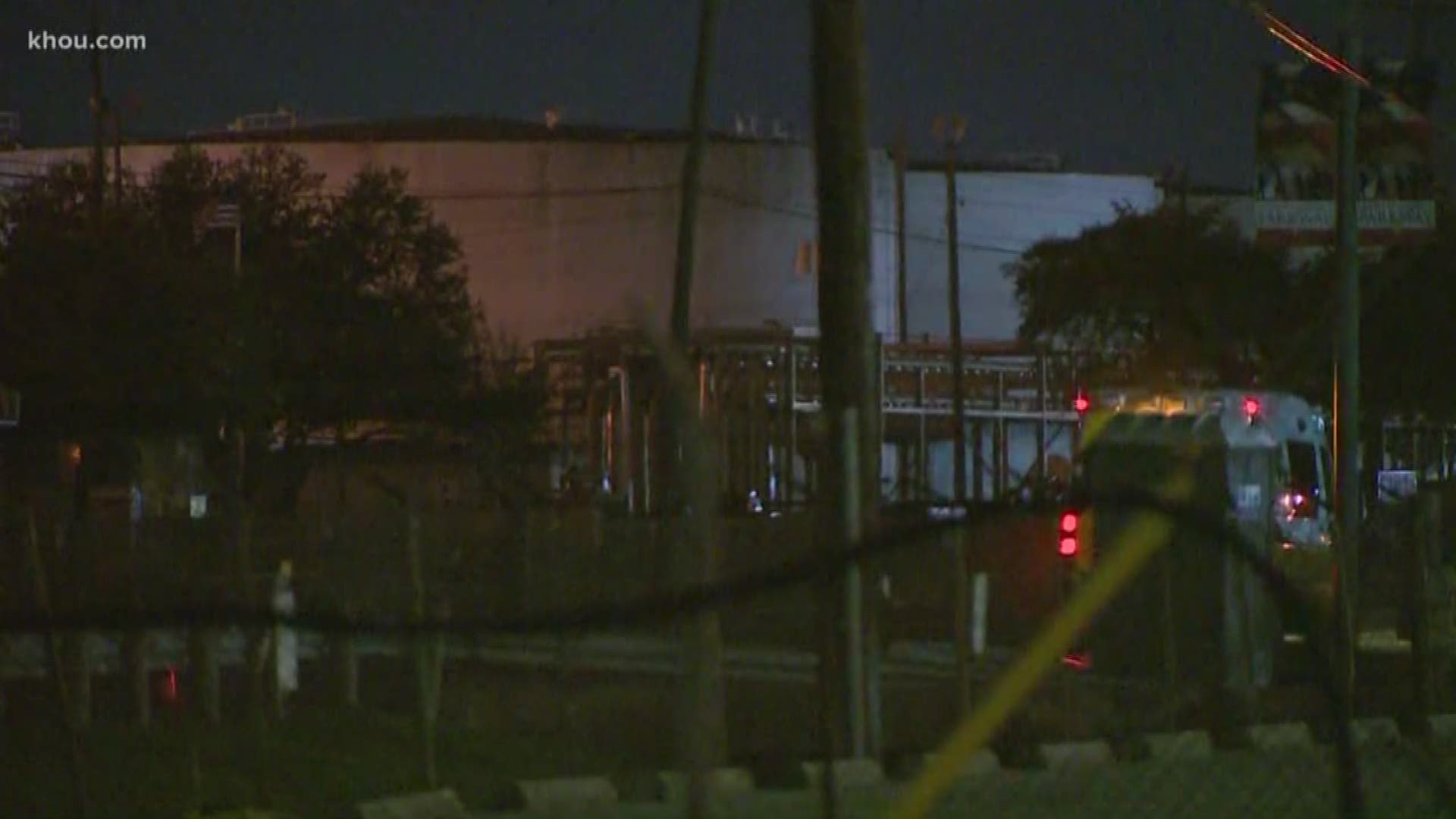 DEER PARK, Texas — A new shelter in place order in the Deer Park area has been lifted Tuesday morning.

Geo Specialty Chemicals issued it overnight due to high Benzene levels off-site. That facility is near the ITC tank farm where clean-up is underway after last week's fire.

First, ITC says they're still pumping Pygas out of one tank and clearing others after the fire. Meanwhile, vacuum trucks have successfully cleared the chemicals from a ditch on the west side of Tidal Road that flooded full of chemicals.

Second, the county says it's keeping public waterfront areas and parks near ITC closed until water tests are returned.

On Monday, we learned test results from this weekend showed Benzene did spill into the Houston Ship Channel on Saturday.

The U.S. Coast Guard says it could keep the channel closed for several more days.

Third, there's a flurry of lawsuits being filed by families who say all those emissions made them sick.

KHOU 11 News got to hear from some of those people for the first time Monday afternoon.

"I have swollen tonsils and lymph nodes right now and I said now that we're here I might as well get checked and they ended up hospitalizing him,” Norma Mottu said. “Not even 24 hours, they hospitalized my mom. They were in the same hospital."

Our legal analyst Gerald Treece says if you got sick, this is his advice.

You should ask for a free consult with a private injury lawyer before settling or joining any sort of class action suit.

RELATED: Verify: Should you be concerned about benzene in your swimming pool water?

RELATED: How to protect community with elevated levels of benzene detected near ITC