Cleanup at ITC next door closed their street and cut them off from customers – 25 days and counting. 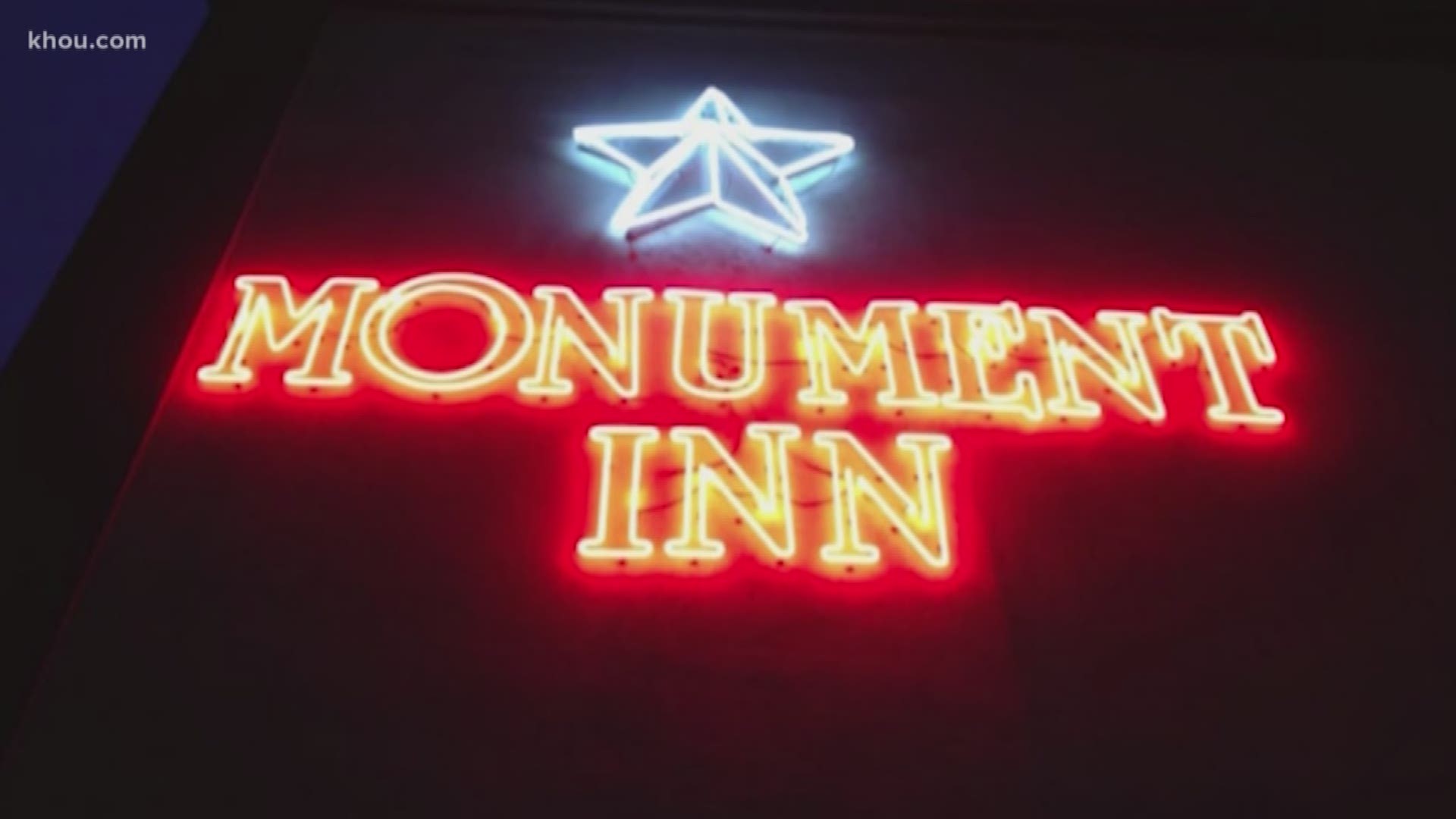 Bob and Ann Laws are losing $22,000 a day because of cleanup around their popular restaurant Monument Inn.

Their street is closed to customers.

When asked how long they could endure, Bob Laws broke down in tears.

The uncertainty is draining the Laws, who bought the landmark restaurant decades ago. They have been closed 25 days and counting.

The couple is using retirement savings and prepared to go into debt to stay afloat. The restaurant owners are still paying employees.

This week’s payroll was $75,000.  Bob and Ann Laws refuse to see employees go without. They also do not want them to worry about finding other jobs.

“It wasn’t their fault,” Bob Laws said. “It wasn’t my fault. But I’m like the father figure there at the restaurant. So that’s what a father would do is take care of your kids.”

“We were doing good until Sunday, which was our three-week mark and we both kind of lost it,” Ann Laws said. “I think we just were trying to have a lot of faith, stay positive.

"This is going to turn around. But it just hit us.”

Authorities did not announced a date for Independence Parkway to reopen to the public.

Slowly, though, people who work on the street are allowed in.  Laws employees can now spend two hours at the restaurant on approved days.

“Our phones are ringing all the time,” Ann Laws said.

Customers notice the progress. Some call for reservations not knowing the restaurant remains closed.

The Laws resisted filing damage claims against ITC until this week.  Bob Laws saw no other option.  He and Ann are willing to go into debt to stay open and keep employees paid.

“I do have a line of credit so I know that, as I told you before, good things come to good people,” he said.  “So I feel that by going the extra yard and doing the right thing, I think it’s going to come back.”

ITC officials release number of animals that died after fire