Expert: ITC fire could have been out in seconds 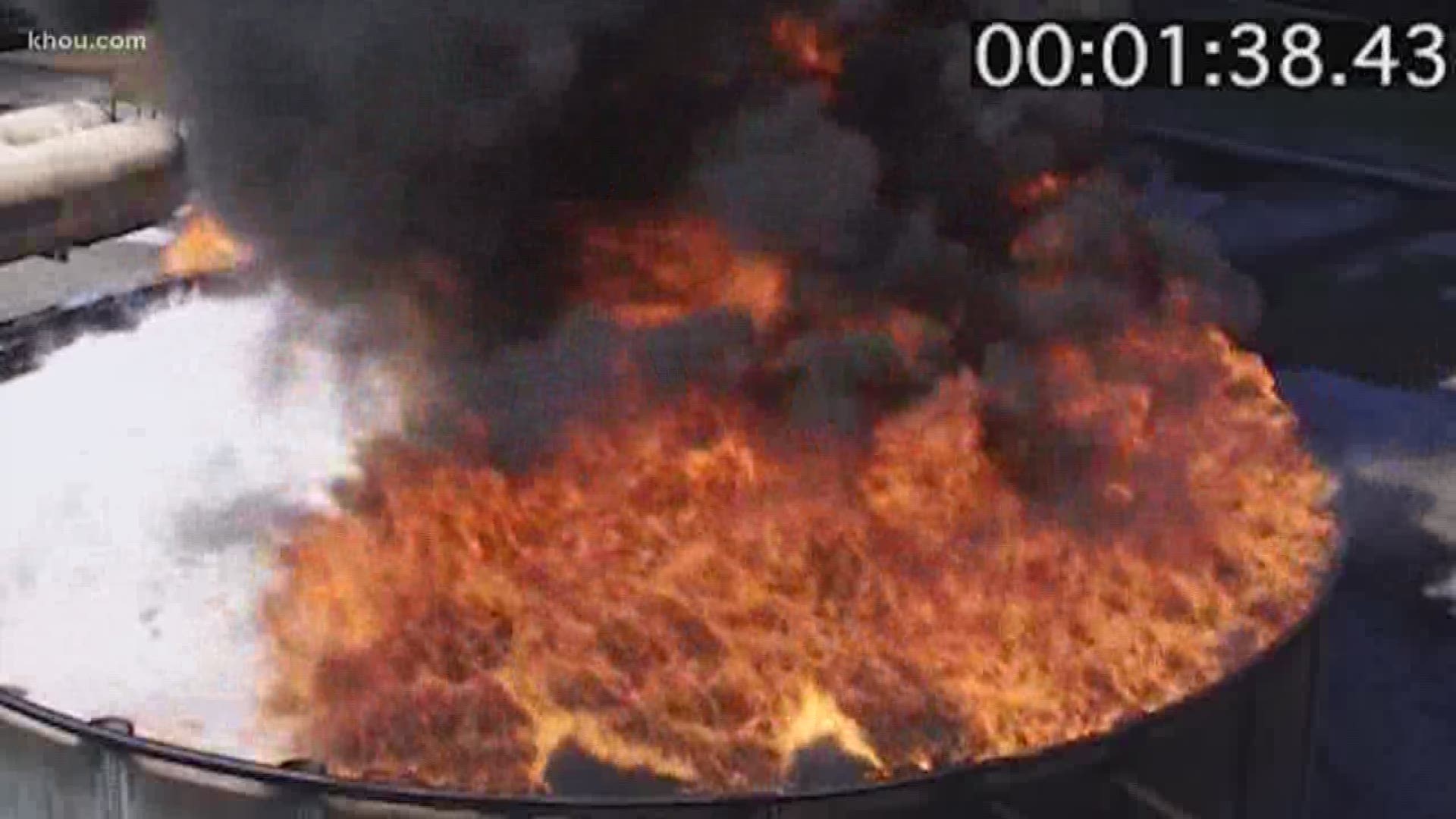 HOUSTON — A fixed fire protection system could have stopped the ITC fire in less than a minute.

Marcelo D’Amico is the lead fire protection engineer and risk management consultant for Orcus Fire and Risk out of League City. He has nearly two decades of experience in the field and analyzed the ITC fire.

“It looks like the fire started at a transfer pump and migrated to the tank,” D’Amico said. “If this system was in place in a fixed capacity at the push of a button or via automatic activation, foam would have flowed directly into the tank, extinguishing the fire in less than a minute.”

“As a fire protection engineer, we try to persuade the client to put a fixed fire protection system in instead of a semi-fixed where you require emergency response to come in and supplement foam solution into the tank,” D’Amico said. 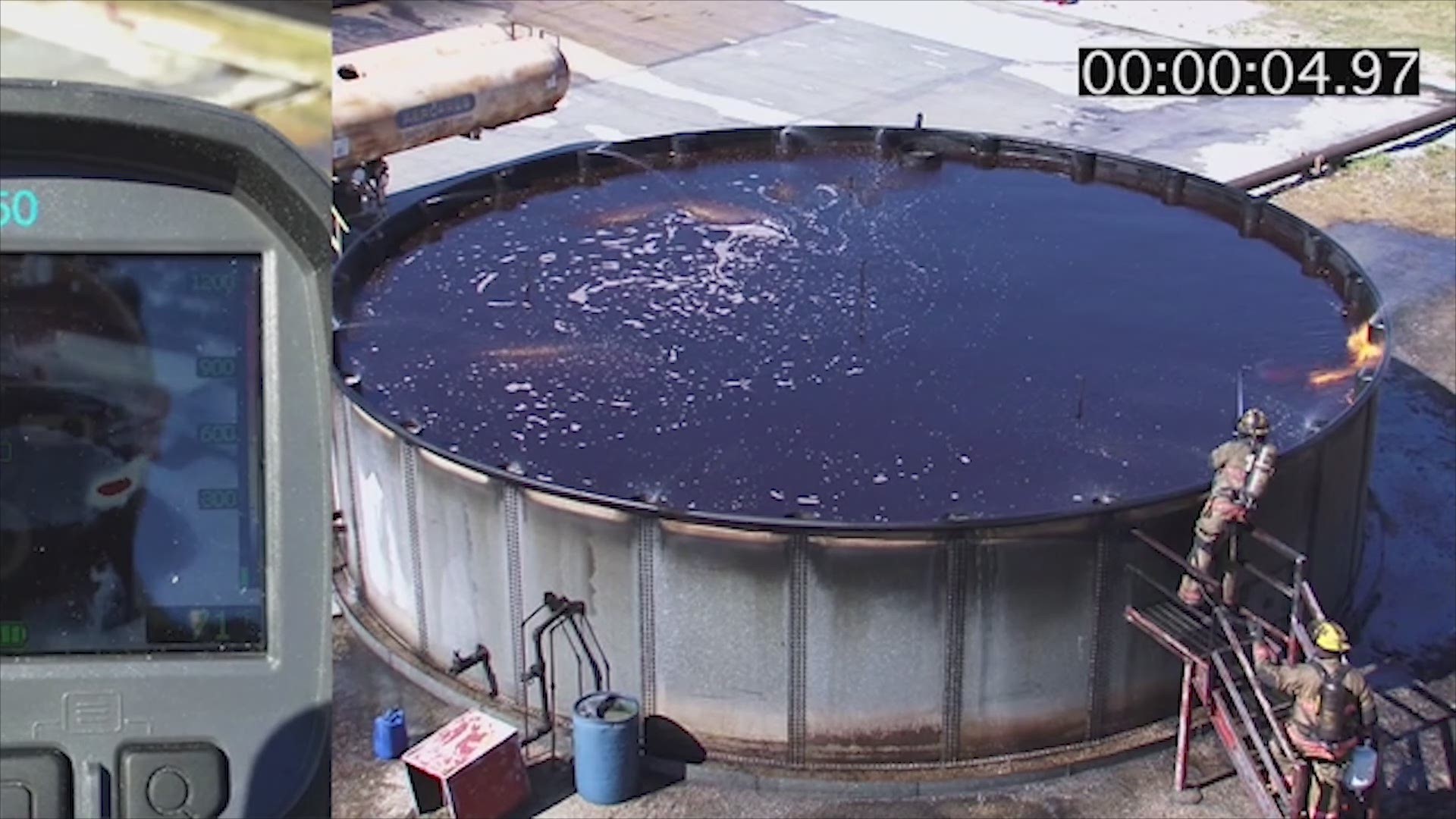 “It’s a self-expanding firefighting foam system,” D’Amico said. “Most of our industry doesn’t know much about it because it’s not referenced in the minimum codes and standards.”

D’Amico says companies don’t have fixed fire protection systems because national codes and standards only require companies to have the infrastructure for firefighters to flow foam and water onto the tank. The systems are also expensive.

“For a tank that size (ITC) a system to protect the entire tank farm would cost about a million dollars,” D’Amico said.

States, counties and cities all have the power to amend codes to require companies to go above and beyond the minimum national requirements.

EPA: No hazardous levels in air, water samples | Deer Park Fire is out