"It was humiliating, it was demeaning, it was degrading," Cacille Hughes said. “I didn’t think in 2019, I would be called a monkey multiple times." 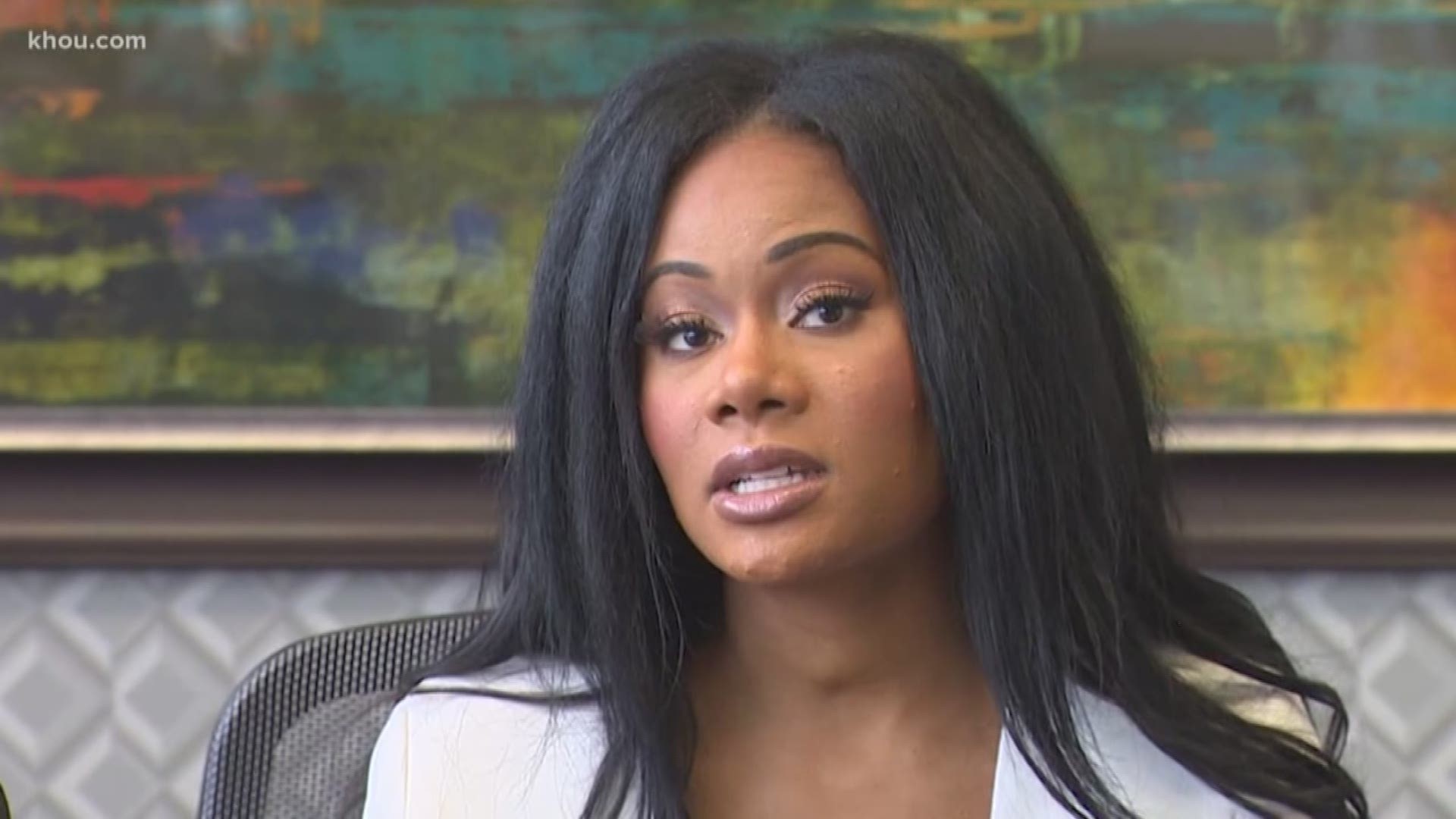 Attorneys for a Houston woman who said she was verbally attacked by a United Airlines employee are threatening to sue the airline if the worker isn't fired.

The airline said it is "actively pursuing termination" of the employee, identified as 63-year-old Carmella Davana.

Cacille Hughes said she was stunned when Davana called her a "shining monkey" and told her to "stop looking at her with her monkey face" after she asked a question at the gate.

"It was humiliating, it was demeaning, it was degrading," Hughes said. “I didn’t think in 2019, I would be called a monkey multiple times."

Hughes asked other United employees to call police but she said they refused to help her, even after other customers backed her story.

Attorneys for Hughes are demanding that United fire Davana immediately.

“We warn United that we will not let you sweep this under the rug,” Attorney Benjamin Crump said. “If they don’t respect our black women, they shouldn’t expect our black dollars."

A representative for United Airlines sent the following statement Tuesday:

"At United, we believe that the diversity of our workforce makes us stronger. Together, we proudly hold ourselves to the highest standards of professionalism and have zero tolerance for discrimination of any kind. This incident is deeply offensive and does not reflect the fundamental values of our company and our 90,000 employees. That is why we took immediate action to remove this individual from the job. Since then, we have been following all of the required procedures under this individual’s union contract and are actively pursuing termination."

We tried to reach the United employee for comment but she didn't get back to us. 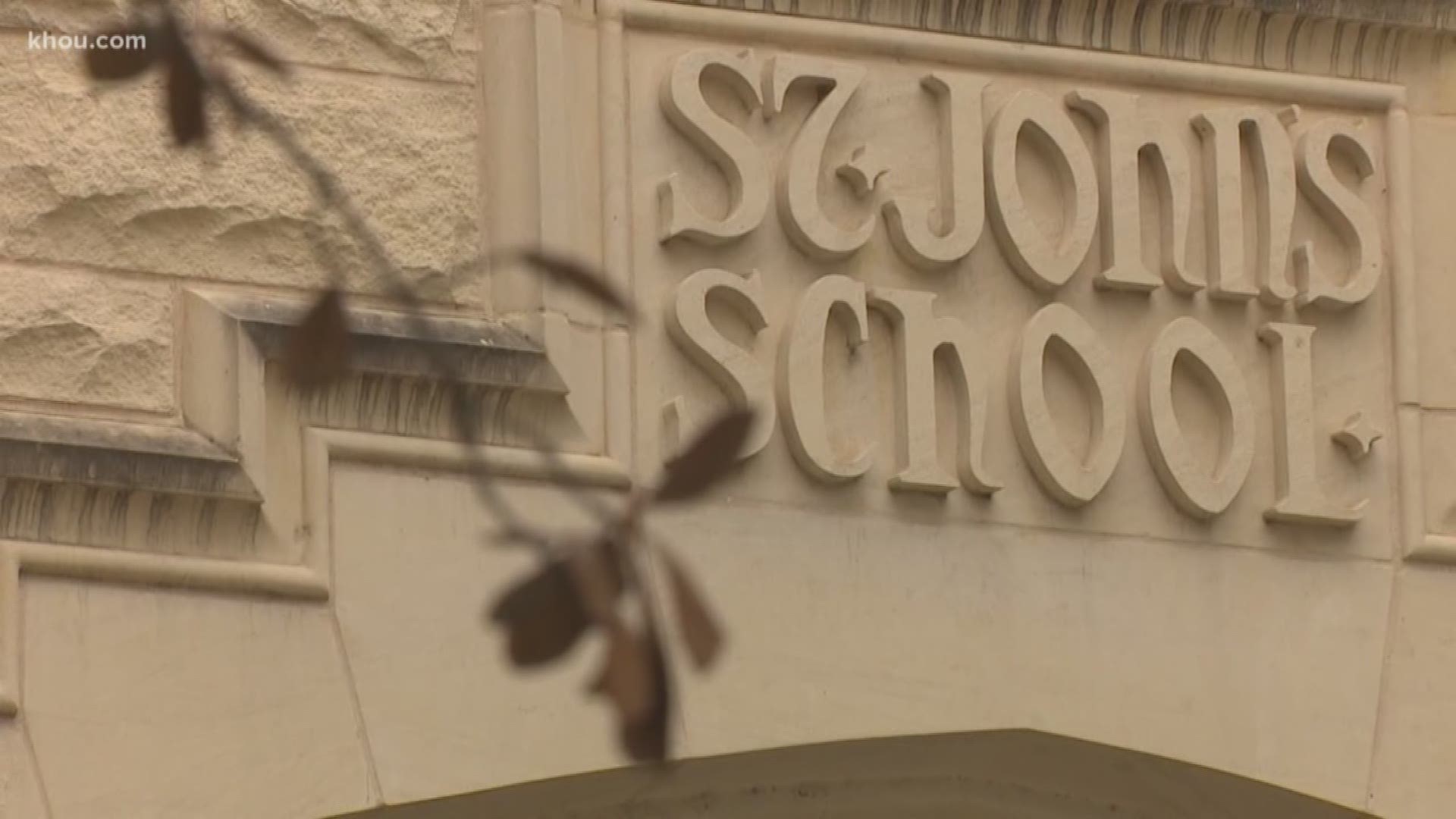 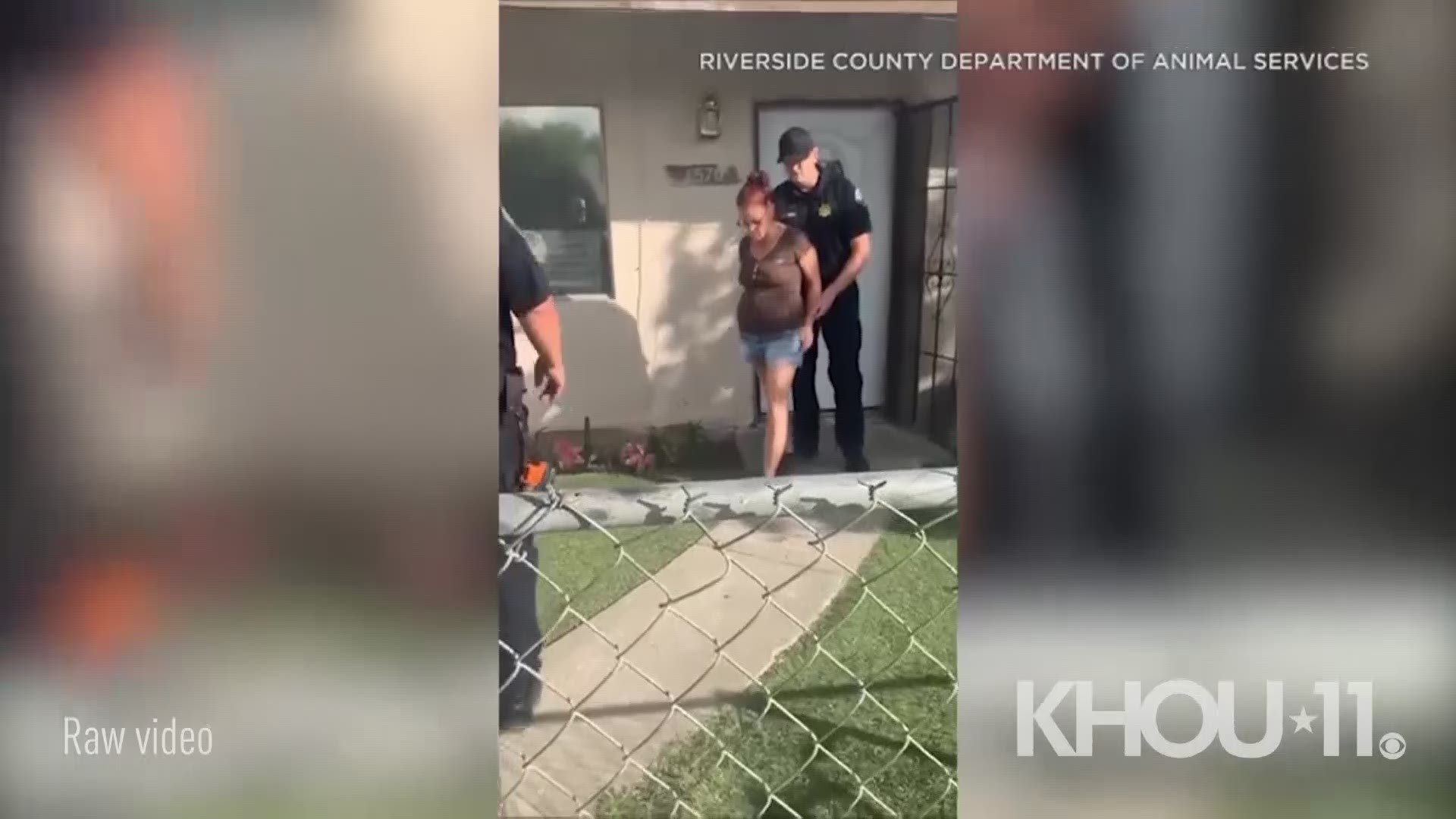 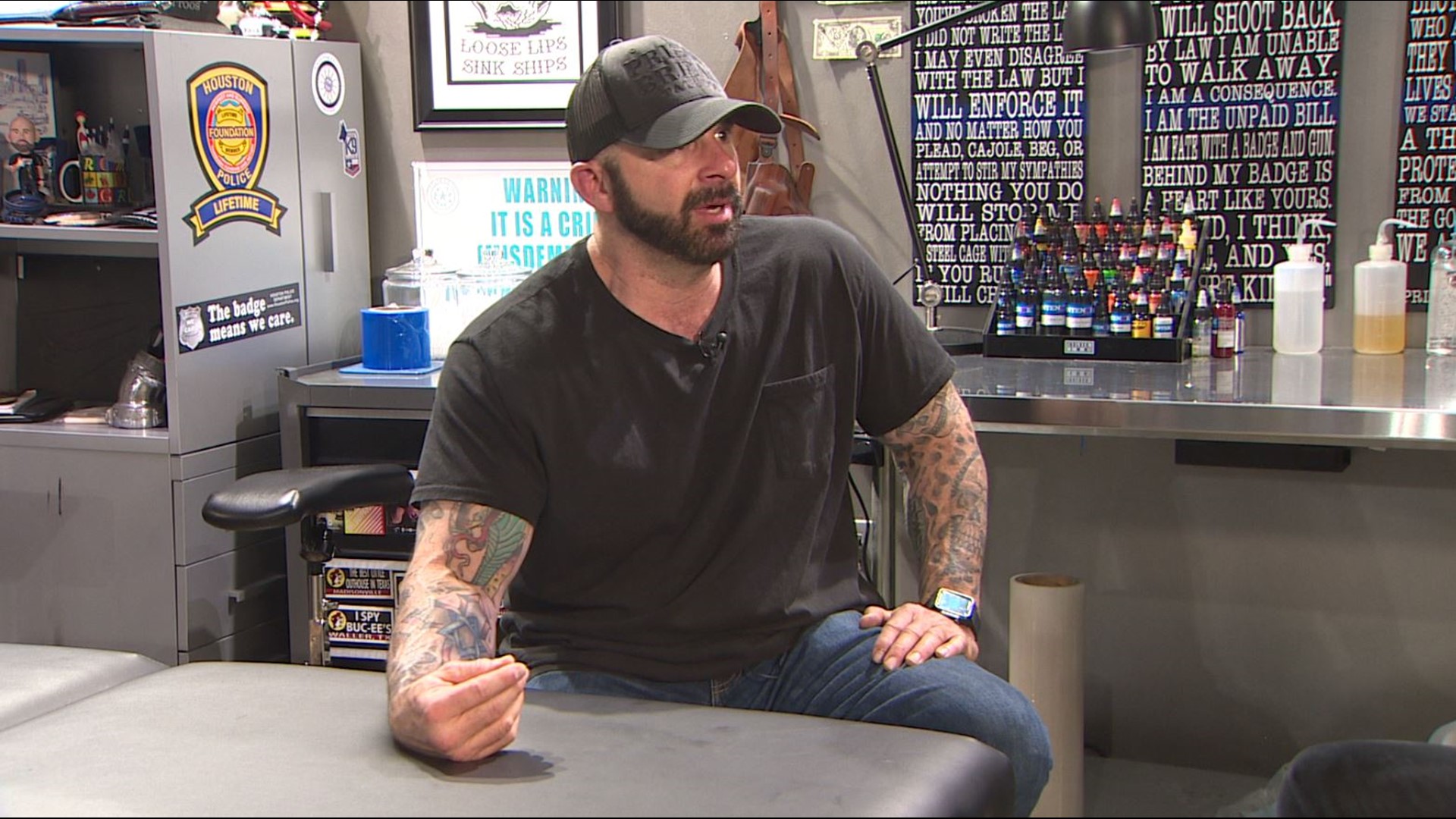