HCSO: Woman admits to drinking before crashing vehicle with 5 kids inside

The kids inside of the vehicle were 13 and under. Two of them, including the woman, had to be taken to the hospital by Life Flight. 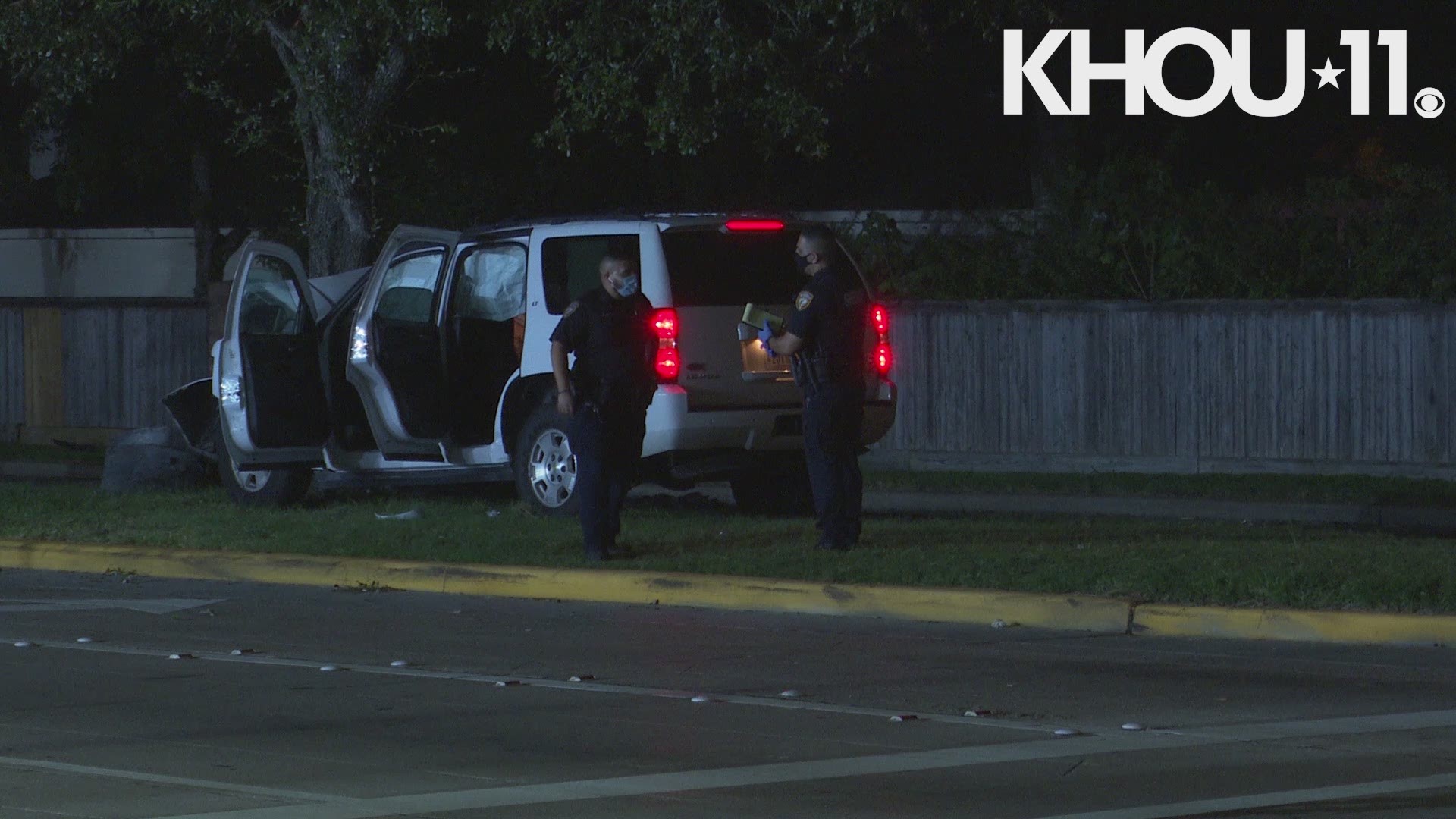 HARRIS COUNTY, Texas — A woman has been charged after she allegedly admitted to drinking before getting behind the wheel and causing a crash in northwest Harris County.

Kendrayln Peltier, 35, is charged with two counts of intoxication assault.

The suspect had five kids inside of her vehicle — all of them girls ages 13 and under.

According to the Harris County Sheriff's Office, Peltier was traveling northbound in the 3200 block of Greenhouse Road when she ran a red light at the intersection of Morton Road and crashed into a Corolla.

The woman continued northbound where she then crashed into a tree.

The woman allegedly admitted to drinking alcohol before driving. Deputies said the kids in her car even said she was drinking from a Vodka bottle prior to the crash.

The woman, a 13-year-old and a 5-year-old had to be taken to the hospital by Life Flight. At last check, they were all stable.

The remaining children are a 8-year-old, 10-year-old and a second 13-year-old.

The other driver, who has been identified as a 56-year-old man, was taken to a nearby hospital by ambulance. He is also stable.

Adult driver is believed to have run a red light. Of the 5 children in her vehicle, 4 of the 5 sustained injuries. A 13 yr old & 5 yr old broken bones, 8 & 10 yr olds had minor injuries. Another teen was in the car, but was not injured. https://t.co/FliEI9es6v