Washington Gov. Jay Inslee has not canceled public events yet, but he said that could change soon. 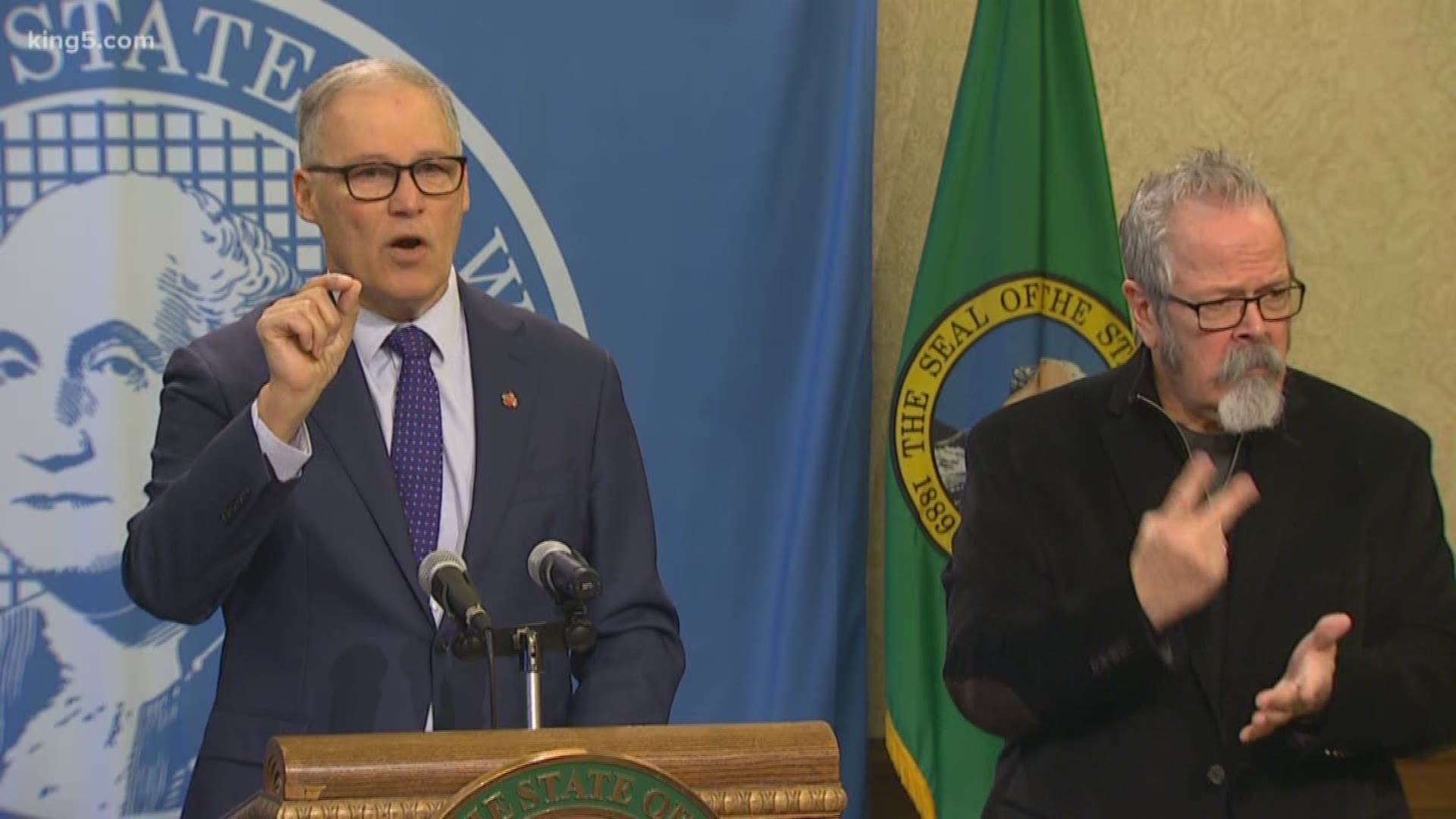 OLYMPIA, Wash. — The potential spread of coronavirus cases has not caused Gov. Jay Inslee to cancel public events in Washington, but he said that could change soon.

The governor has the authority to cancel public events, but he has only encouraged people to think twice before attending large public gatherings. He said avoiding large crowds can help the virus from spreading.

“I would not be shocked if we have some more news on that in the next few days,” Inslee said.

As of Tuesday, March 10, there are 24 confirmed deaths in Washington state among at least 267 overall cases of coronavirus.

The governor will be joined by city and county officials for a press conference in Seattle on Wednesday. He plans to announce new community strategies and social distancing plans. See details on the press conference below.

Inslee said Tuesday that health advisors have told him the number of cases could double every week. While the current number of confirmed cases is under 200, Inslee said there could be as many as 1,000 cases in the state right now.

He said the biggest need for the state is for the public to keep the virus from spreading.

Inslee recommends staying home from school or work if you feel sick and to wash your hands frequently.

"The most powerful force to restrain this epidemic are the individual decisions of seven million Washingtonians," said Inslee.

Wednesday's press conference is scheduled to begin at 10:15 a.m. at King Street Center on S. Jackson St. in Seattle. You can watch the full event on KING 5 News, the KING 5 app, or online at king5.com, the KING 5 Facebook page, and the KING 5 YouTube channel.

The governor will be joined by: 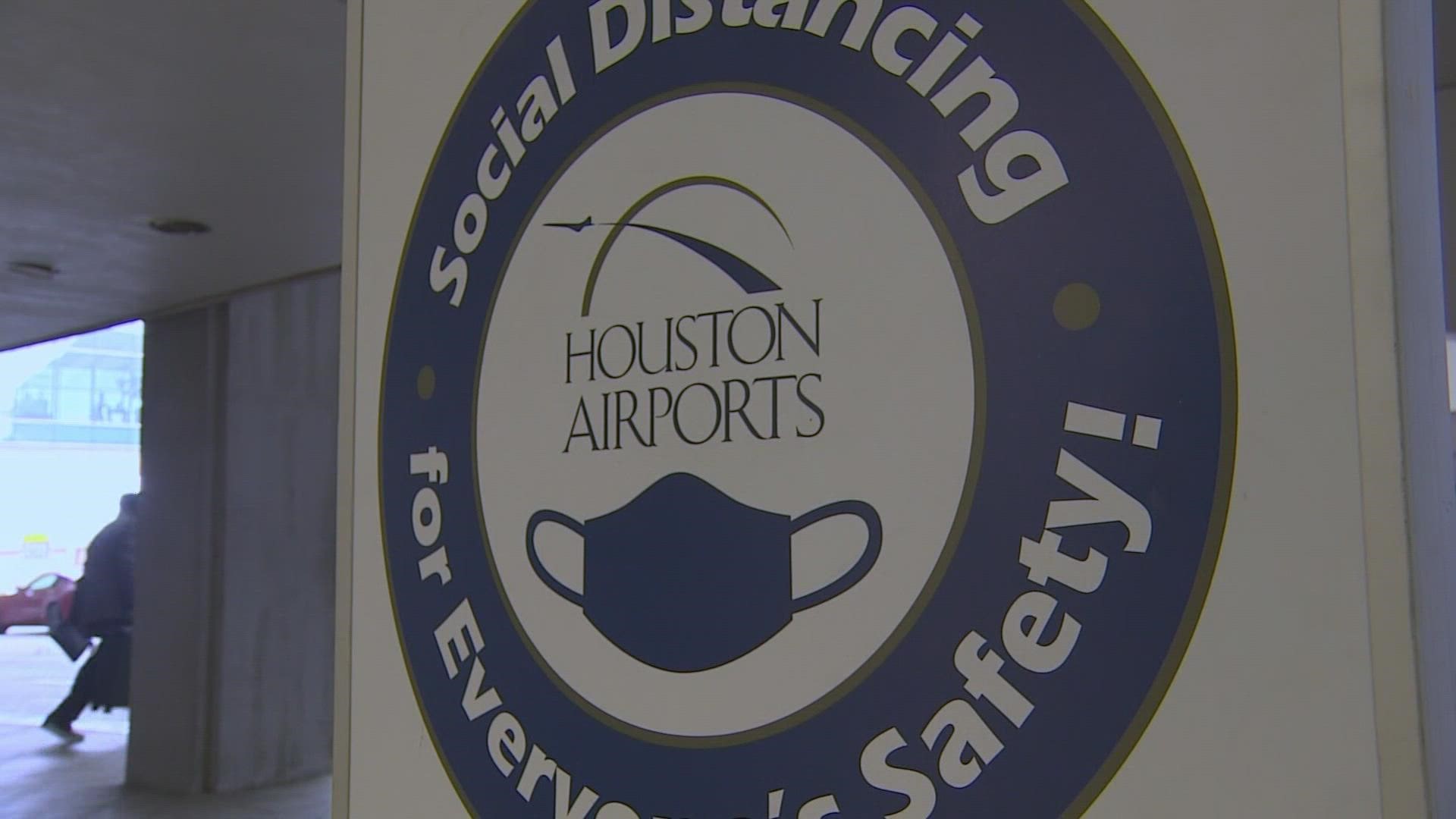