The 3-month-old baby was in the home with his grandma and four other kids when he died. 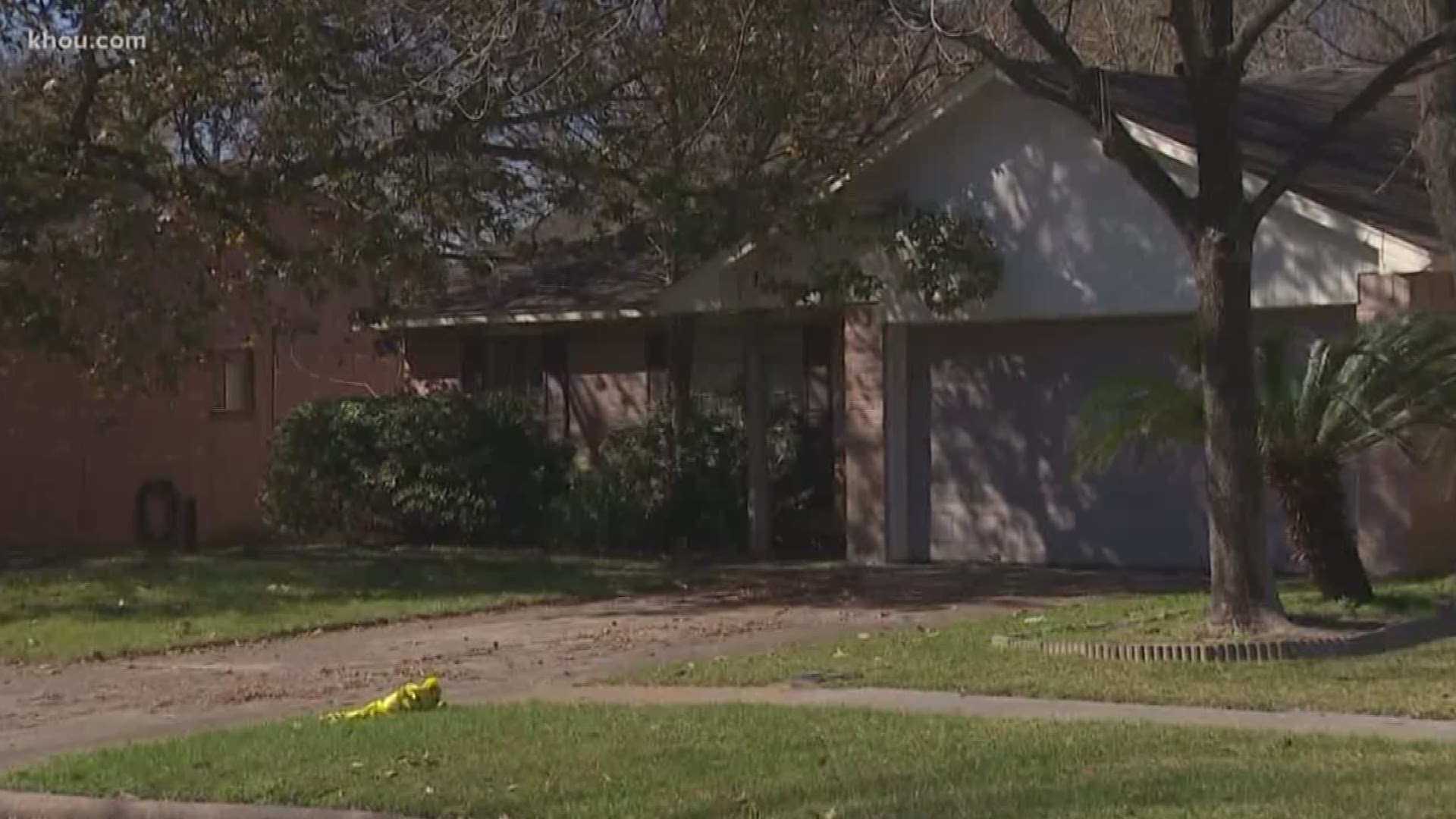 A 3-month-old boy died after apparently suffocating in a plastic shopping bag at a family's home north of Channelview, according to Harris County Sheriff Ed Gonzalez.

Deputies were called to the home in the 14800 block of Shottery, not far from Wallisville and Beltway 8, at about 4:30 a.m. Tuesday.

The sheriff said the infant was in the care of his grandmother. Four other children, ages 15 and under, were inside the home.

The grandmother told the sheriff's office they would keep the baby in the living room because the hard wood floors made it harder for the baby to get around. She said she went to sleep around midnight, but sometime during the night a child moved the infant to another room and onto a mattress that was on the floor.

"We don't know exactly who moved him," the sheriff said.

The infant somehow got off the mattress and "managed to move a bit, crawl into a plastic bag and possibly suffocate," the sheriff tweeted.

"It's so sad and at Christmas," one neighbor said.

The baby boy was pronounced dead at the scene.

Sheriff Gonzalez said the boy's mother, who works a night shift at a restaurant, arrived distraught at the news. The sheriff said his department would allow time for the family to grieve, but investigators would continue to work the case.

"At some point, it appears the child may have moved some, landed on the floor somehow, and found itself inside a shopping bag. The assumption right now is that the child possibly suffocated," said Gonzalez at a morning press conference. "A very sad situation out here, the mother's very distraught. We saw her coming from work wearing a red Christmas hat, home to receive this kind of news."

The sheriff added that all of the information they have right now is very preliminary, and a thorough investigation would be carried out.

"We'll look closely at the autopsy results eventually, try to corroborate the information and really try to piece together what exactly happened. But what we do know is that a 3-month-old is deceased at this location." 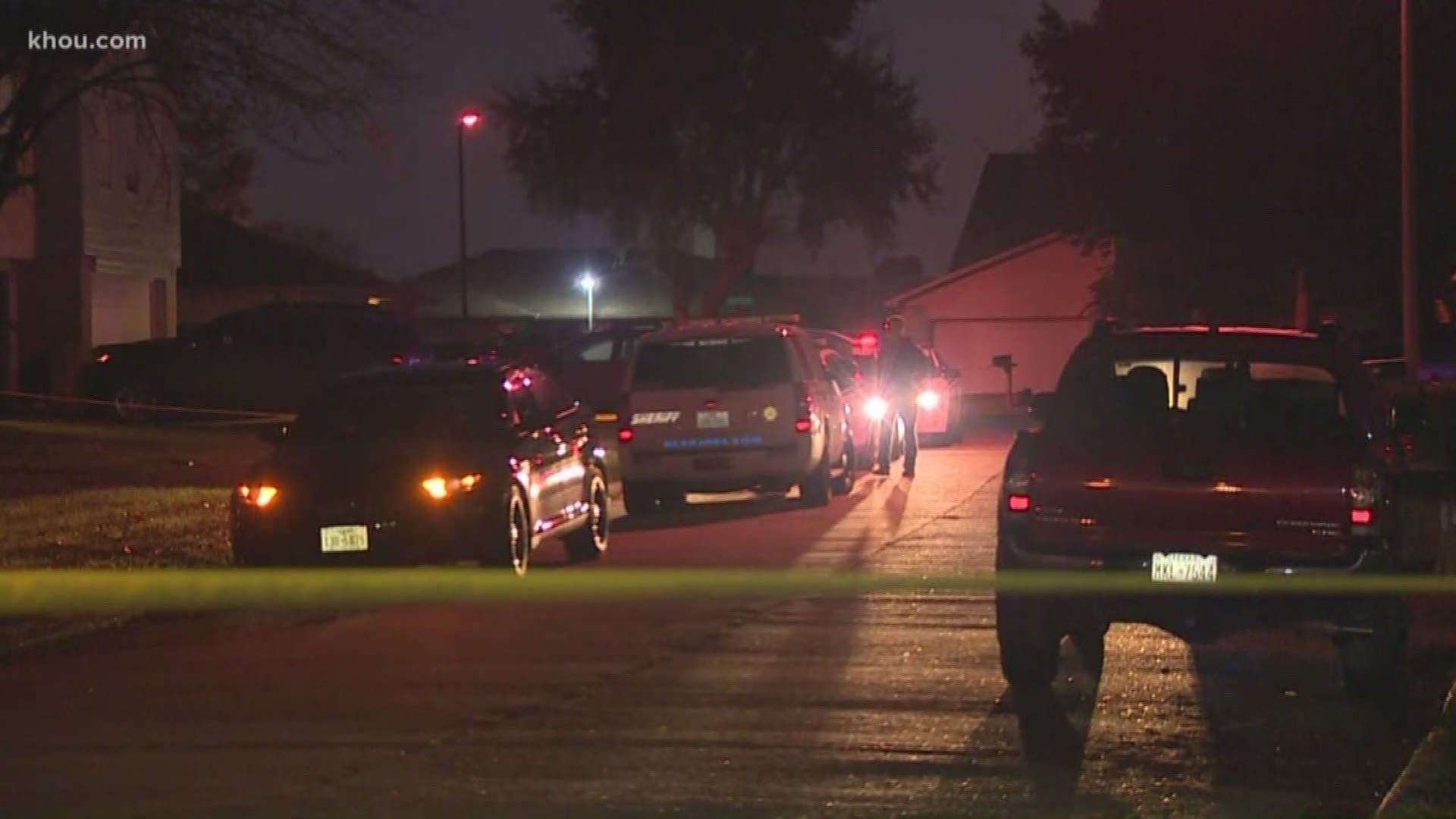 Neighbors were saddened by the news.

“I heard sirens this morning, but I thought it was on the highway,” said neighbor Gloria Mallett.

Mallett and her husband, Edward, were shocked when they heard preliminary details on the news.

"It makes me almost cry because it’s at Christmas,” Mallett said.

The Malletts and others wondered why the baby wasn’t more properly secured while sleeping.

"Obviously, I have a soft spot for babies," Edward said. "I think most people have that. And it’s just a horrible, horrible thing.”

Neighbors said they're thinking of the baby’s family.

“I really feel bad for the family, whatever happened,” Gloria said.

The baby's identity has not been released.

No children were removed from the house, according to CPS.

Click here for advice on how to make sure an infant is safe while sleeping.

RELATED: Baby found dead in Garland may have been left in hot car, police say