'In the spirit of faith': Houston church becomes sanctuary for immigrants in need

The church is opening its doors for people needing a place to hide. 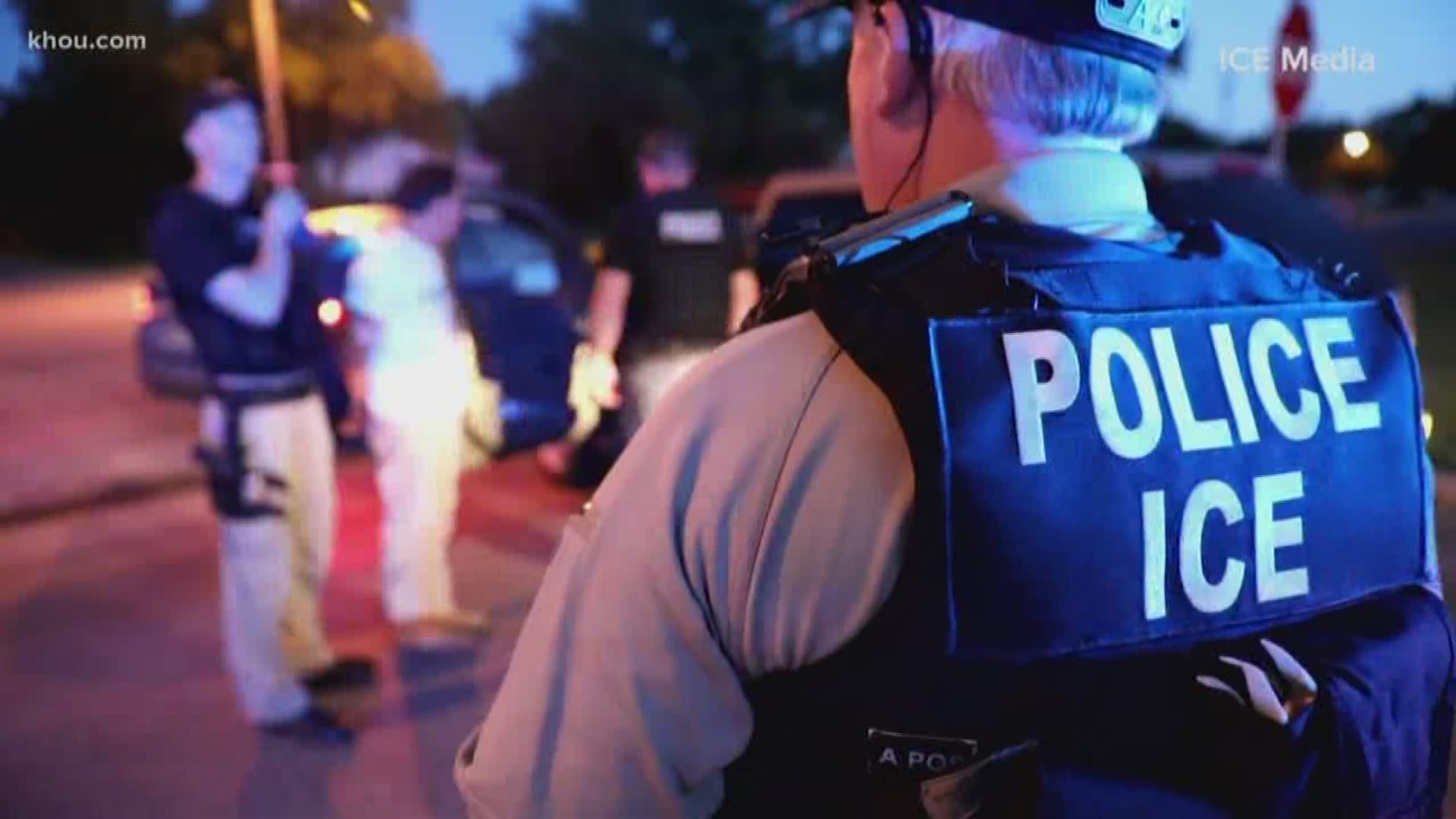 HOUSTON — A Houston church is taking a stance against immigration raids by U.S. Immigration and Customs Enforcement.

On Saturday, lawmakers and church leaders announced the first of its kind emergency refuge at Living Water International Ministries.

The church is opening its doors for people needing a place to hide.

She said in less than 24 hours churches came together to help those in need.

“I had to come up with some way that there would be a place that some family, even if it’s just one, would find a place to be able to come,” Rep. Jackson Lee said.

Living Water Church is one of several churches that are mobilizing.

“These churches are doing nothing wrong," said Rep. Jackson Lee. “They’re doing it in the spirit of their faith. I cannot imagine anyone that will have the legal authority or would push into this house of worship.”

The church has stocked up supplies like food and clothes to provide relief.

They hope flyers with information on immigrants’ rights will be shared throughout the community.

ICE has a policy to avoid “sensitive locations” like churches but under the law they can still serve warrants if needed.

“We’re not going to lose all of our moral compass. No, this is off limits,” she said.

They hope other churches will also open their doors to create a safe space for people who need help.