It would be the second time the mother is separated from her son in less than a year. 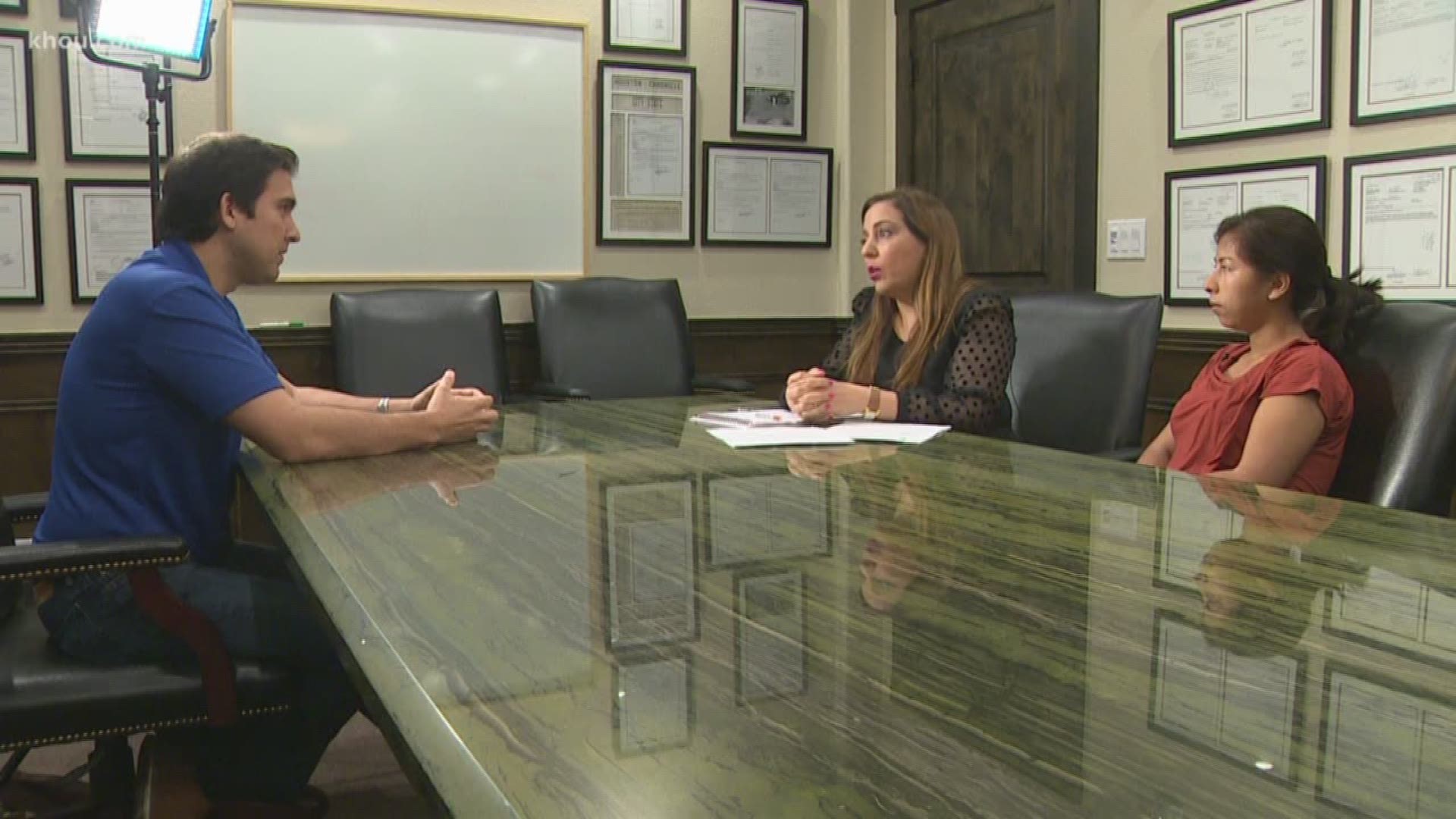 HOUSTON — A Guatemalan mother in Houston could now be separated from her 5-year-old son again after an immigration judge signed a deportation order for the young boy.

It would be the second time Lilian Martinez is separated from her son in less than a year.

Martinez was separated from her son last summer as a result of the Trump administration's now discontinued "zero tolerance" policy.

It led to more than 2,700 migrant families being separated from their parents.

"I'm scared," said Martinez. "It was the most painful experience to be separated from my son. I don't want us to go through that again."

The boy, Wanner, was issued a deportation order for missing his court date, according to attorney Mana Yegani.

The boy's mother is allowed to stay in the United States pending her asylum case. Yegani says they were not informed of the 5-year-old's notice to appear.

Yegani only found out about the deportation order after calling an immigration court hotline to check on the status of the case.

"We were shocked," Yegani said. "He's a baby, he can barely tell you his name or his home address. How can we expect him to show up to court alone, to even know he was supposed to be in court?"

Under the order, the boy could be picked up by ICE officials at any time and sent back to Guatemala alone.

"How can you order a 5-year-old deported when his mother still has a pending court date in the United States?" asked Yegani.

Yegani plans to file a motion to reopen the boy's case on Thursday in an effort to halt the deportation.

"It hurts because as a country we should not be doing this," Yegani said.