Immigrant families hunker down at home, but no sign of widespread ICE raids

"There's a lot of fear. People are in panic mode." 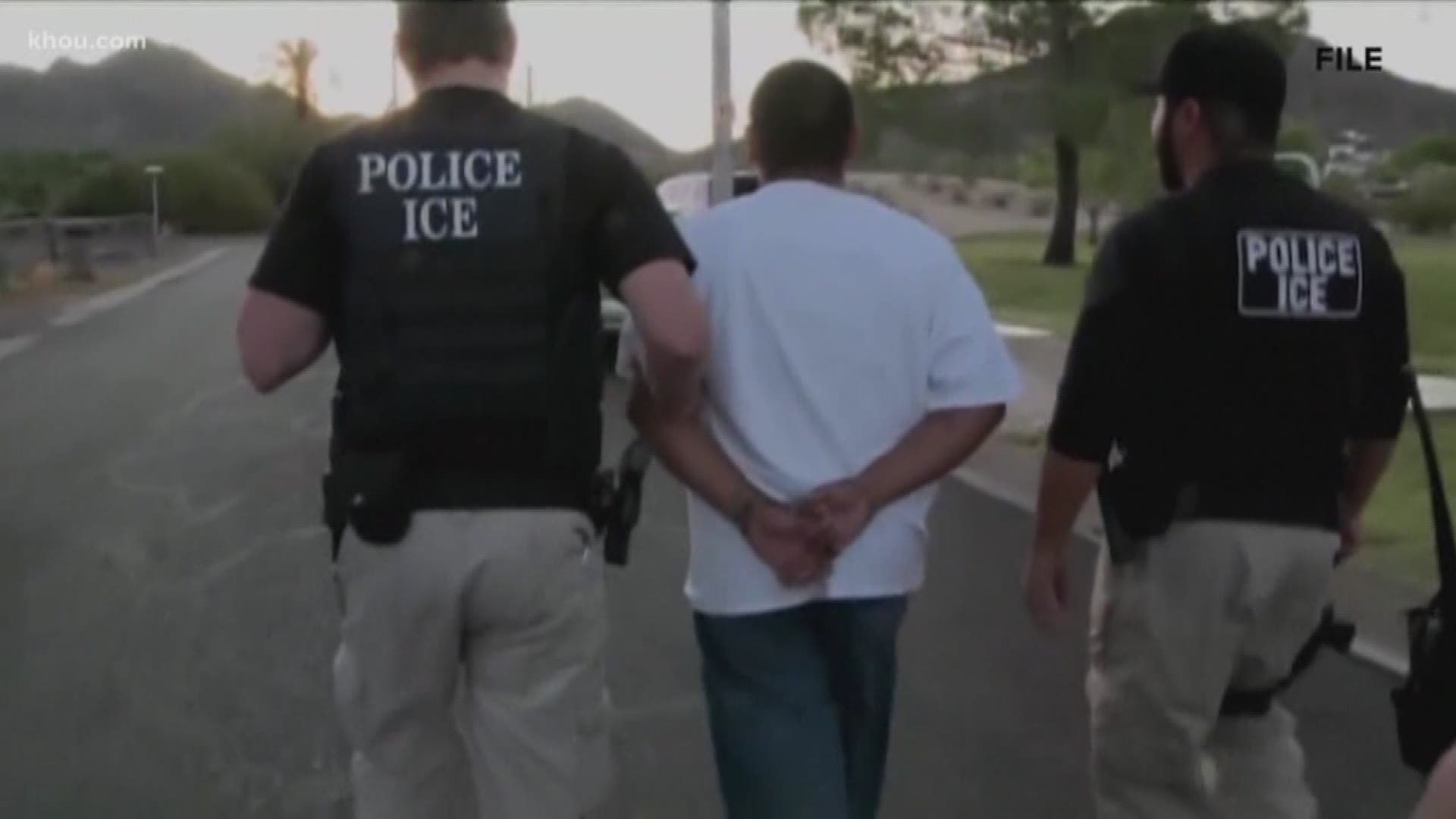 Parking lots at usually packed flea markets in southwest Houston were noticeably empty. Fewer people were out and about.

"We suspected people opted to stay home out of fear if they went out they'd be targeted by an ICE raid or something," said Cesar Espinoza, Executive Director of FIEL, an immigrants advocacy group in Houston.

Espinoza says many families have hunkered down at home and won't even open the door to their volunteers.

"There's a lot of tension, a lot of fear," said Espinoza. "People are in panic mode."

But Sunday there was no sign of large scale ICE operations in any major U.S. city. In Houston, FIEL investigated six reports of possible raids and found nothing.

"We have not seen a real big ICE operation," said Espinoza. "It does not mean today is the end. We know there's still a number immigration has to fill. So we're going to be vigilant and let the community know their rights."

Houston Police Chief Art Acevedo tells KHOU 11 News he was not aware of any ICE activity in the city of Houston on Sunday.

FIEL is calling on the immigrant community to not spread unverified rumors about ICE raids around town on social media, to remain vigilant, as this week begins to continue business as usual.

MORE: 'In the spirit of faith': Houston church becomes sanctuary for immigrants in need

"These families can't just stop their lives," said Espinoza. "They have to work, go to school. This city cannot afford to lose this population. Many of them are part of the workforce and we need them to go to work, so we can continue thriving as a city."

Due to law-enforcement sensitivities and the safety and security of U.S. Immigration and Customs Enforcement personnel, the agency will not offer specific details related to enforcement operations. As always, ICE prioritizes the arrest and removal of unlawfully present aliens who pose a threat to national security, public safety, and border security.

In fact, 90 percent of aliens arrested by ICE's Enforcement and Removal Operations component in FY2018 had either a criminal conviction(s), pending criminal charge(s), were an ICE fugitive, or illegally reentered the country after previously being removed. However, all of those in violation of the immigration laws may be subject to immigration arrest, detention and - if found removable by final order - removal from the United States.