A local immigration attorney said universities might have a hard time providing in-person classes. And losing international students could hurt the economy. 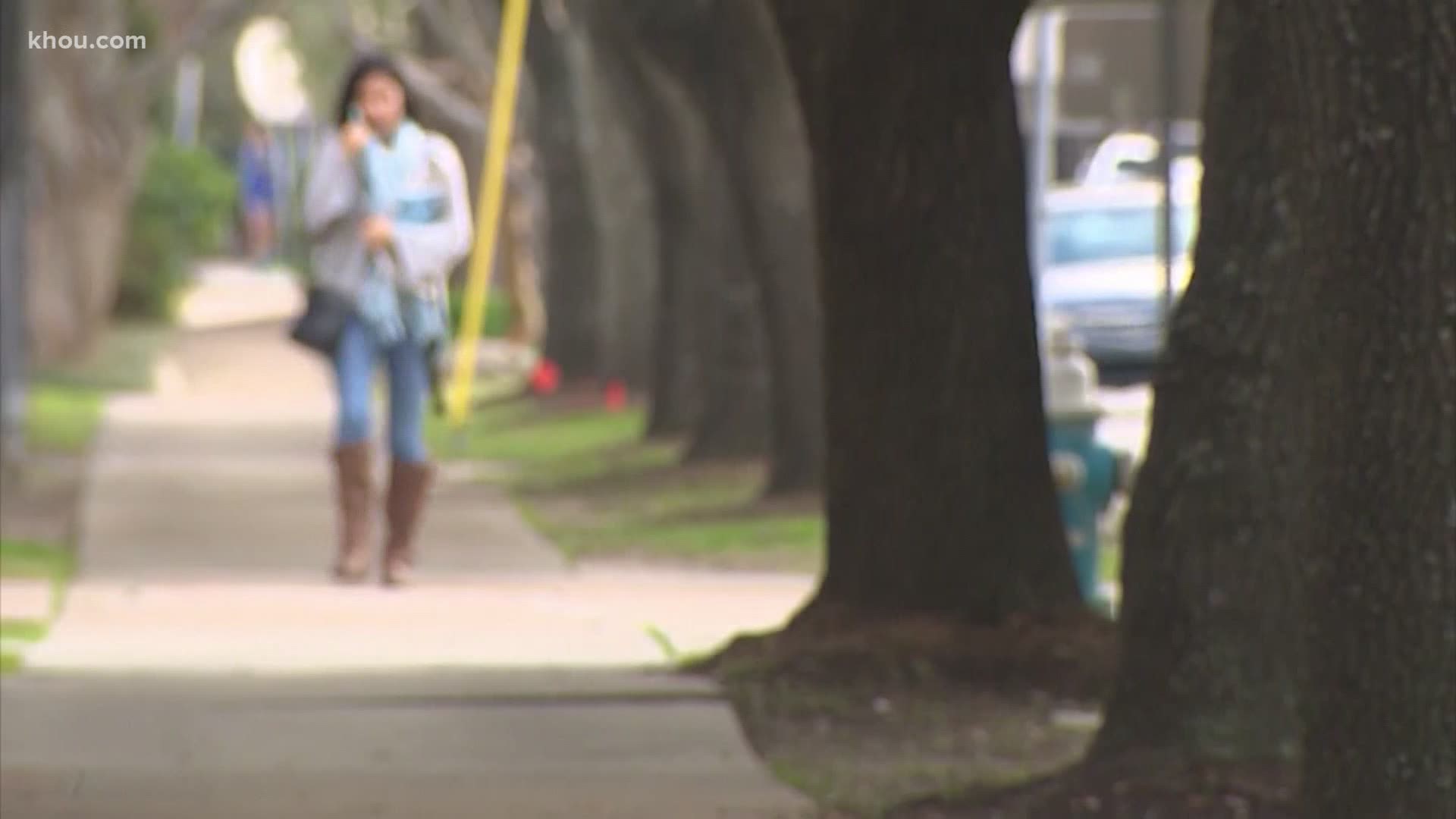 HOUSTON — The debate continues for many universities and colleges trying to figure out if they will offer online classes or face-to-face instruction. But a federal guideline issued by U.S. Immigration and Customs Enforcement is making that a little harder for schools. They're requiring International students to take in-person classes. If they take a full load of online courses, they will have to leave the country.

They’ll now have to transfer to another college if their current school offers classes entirely online this fall.

"This is completely opposite of we have been working for. Trying to stay home as much as can," said immigration attorney Raed Gonzalez.

Under the current guidelines international students are only allowed one online class per semester.

"When all universities are trying to safeguard their students and are trying to take care of everyone, including their professors trying do as much course online as they can," Gonzalez said.

With these changes, students will be forced to find a university that can offer more face-to-face classes or they will be left with the choice of possibly having to leave the U.S.

"It's going to be very hard for a lot of students to meet this and for the universities to provide this. This is going to be chaotic at some point," Gonzalez said.

Although there is no telling how this will be enforced. Some say this new guidance will be another hit to our economy.  According to the National Association of Foreign Students Advisors, more than 81,800 international students are enrolled in the state of Texas. And those students contribute about $2.2 billion to the economy.

"The economy will be affected. It’s the apartment that they live is the car they were using it’s the gas they were spending the food they were having," Gonzalez said.

We have reached out to the University of Houston and St. Thomas University for a comment but have not heard back from them.

Rice University posted a statement Thursday, saying in part (you can read the full statement here):

"We deeply regret the cruelty of these arbitrary regulations. Rice will do all it can to join with others to overturn them. This will include participating in legal actions and advocating with our representatives. In the meantime, we intend to continue to operate in hybrid mode and take the necessary actions to allow our international students to remain in the country and continue their studies."

We do know that in the Fall 2019, 25 percent of students seeking degrees at Rice University were international students.

Texas A&M released a statement saying 50 percent of their classes will be in-person.

Facebook
Yesterday, the Student and Exchange Visitor Program (SEVP) within U.S. Immigration and Customs Enforcement issued new guidance that prohibits international students from returning to or remaining in the U.S. this fall if the universities they attend are all online.

Association of American Universities, a national group representing research universities, has also released their own statement in which they oppose these new guidelines. 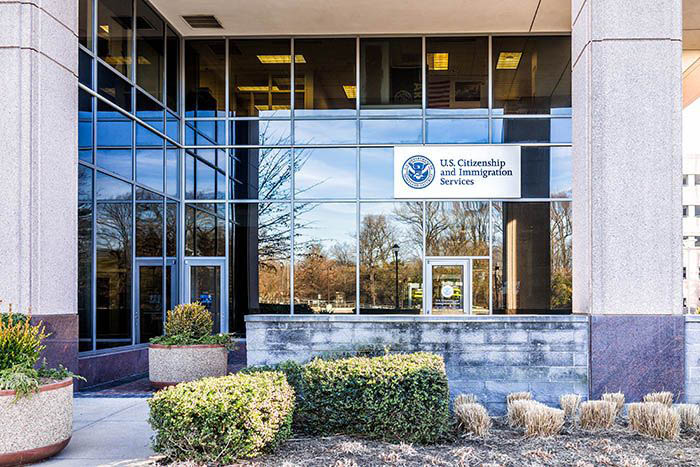 New ICE Policy on International Students and Online-Only Classes is Cruel, Misguided, AAU President Says
The following is a statement from AAU President Mary Sue Coleman about the United States Immigration and Customs Enforcement's recent policy requiring international students to take in-person classes to keep their visa status: This ICE policy is immensely misguided and deeply cruel to the tens of thousands of international students who come to the United States every year.