'I thought I was burning alive' | Contractor sues ExxonMobil for more than $1M; says he was severely burned in plant fire

Alvaro Coronel's attorneys claim he suffered severe burns to his head, neck, back, arms and hand. 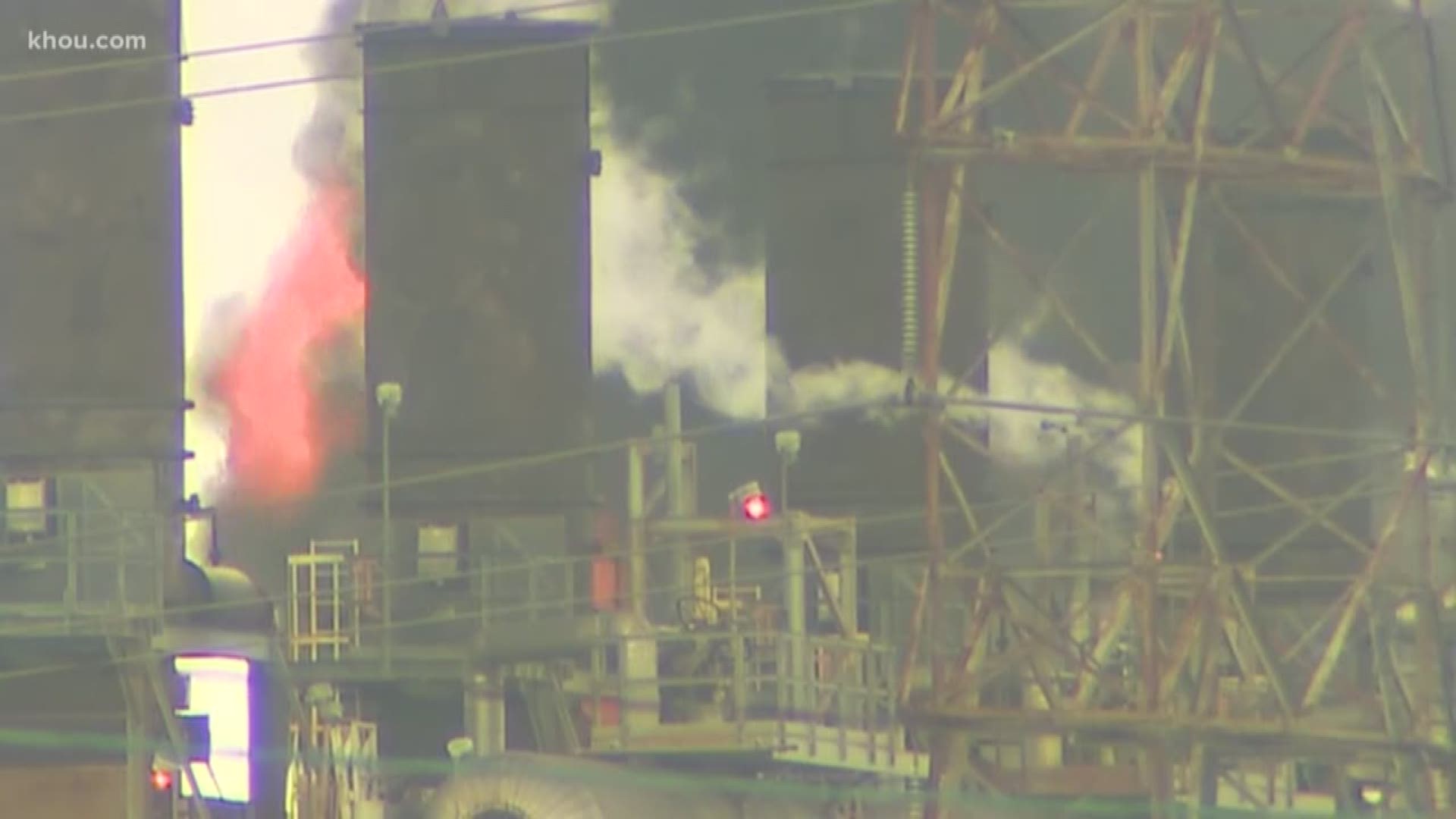 HOUSTON — A contractor has hired a Houston law firm to sue ExxonMobil for more than a million dollars.

Alvaro Coronel claims he was severely burned because of the explosion and subsequent fire at ExxonMobil's Olefin's Plant in Baytown on Wednesday morning.

Coronel, who works for Wood Group, was contracted to work as a crane operator at ExxonMobil's Olefins Plant in Baytown Wednesday morning.

"I thought I was burning alive, so I just started peeling off my clothes," said Coronel during a press conference with his attorneys.

In a release, attorneys Mo Aziz and John K. Zaid explain that Coronel suffered severe burns to his head, neck, back, arms and hand.

Coronel is asking for more than a million dollars for pain and suffering, mental anguish, physical disfigurement and disability, medical expenses and lost wages.

In the lawsuit filed in Harris County, Coronel's legal team alleges that ExxonMobil was negligent for failing to create and/or enforce safety rules and guidelines.

This is the latest lawsuit filed in the wake of the explosion at ExxonMobil:

Harris County is taking legal action against the oil and gas company claiming it violated the Texas Clean Air Act.