At least one person was killed in a crash involving a truck and a train early Wednesday, the sheriff's office says. 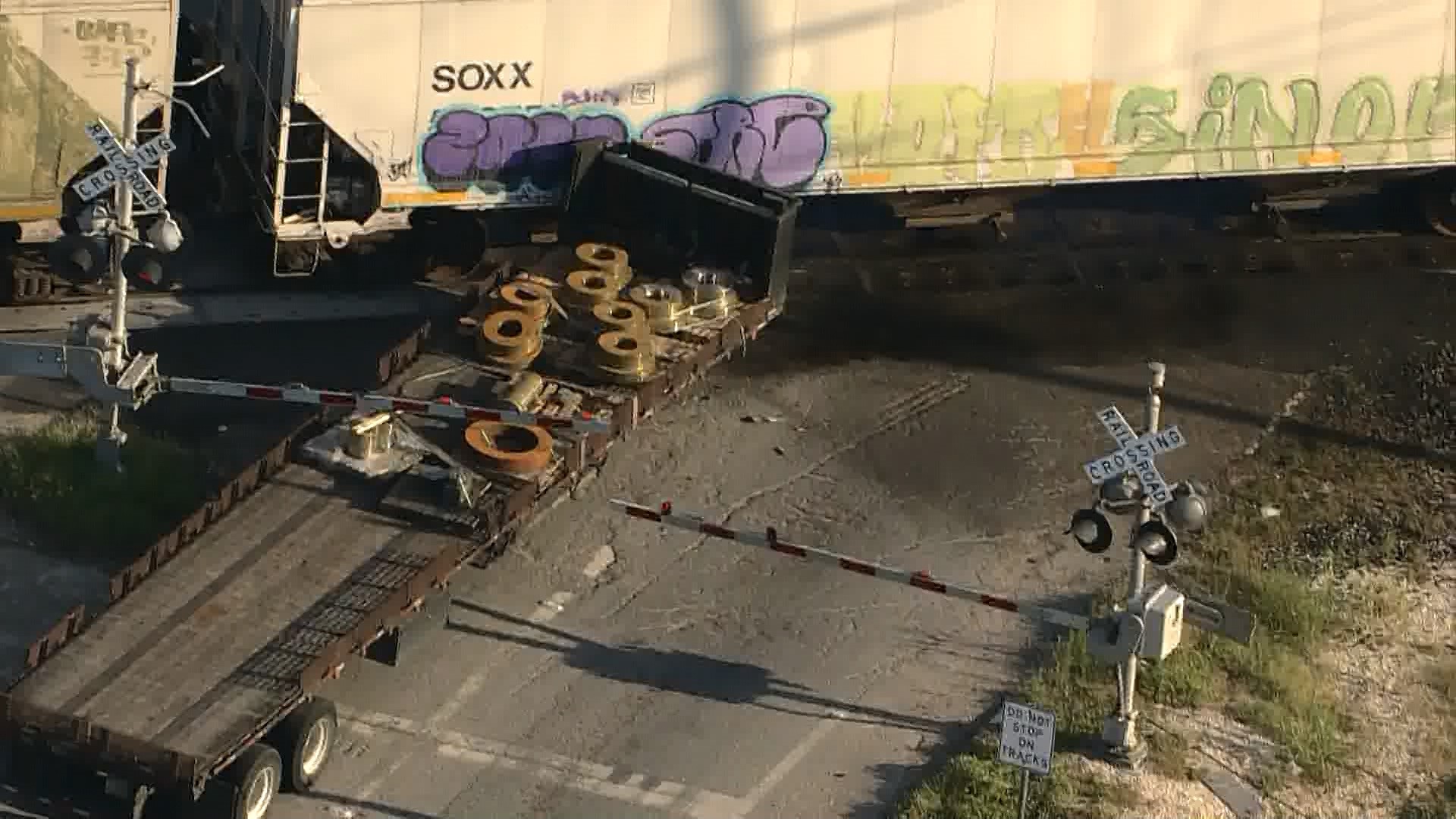 HUFFMAN, Texas — A person was killed in a collision involving a train and an 18-wheeler in the Huffman area early Wednesday, Harris County Sheriff Ed Gonzalez says.

After the collision, the big rig reportedly burst into flames.

"The driver of the 18-wheeler/flat-bed trailer has been confirmed [dead] on scene," the sheriff later tweeted. "No chemicals were being transported, however diesel fuel spilled onto the tracks after the collision. The fire has been extinguished."

Views from Air 11 as of 8:30 a.m. showed the intersection was still completely blocked by the train and the big rig's trailer. The cab of the big rig was ripped away and came to a stop in a nearby wooded area. 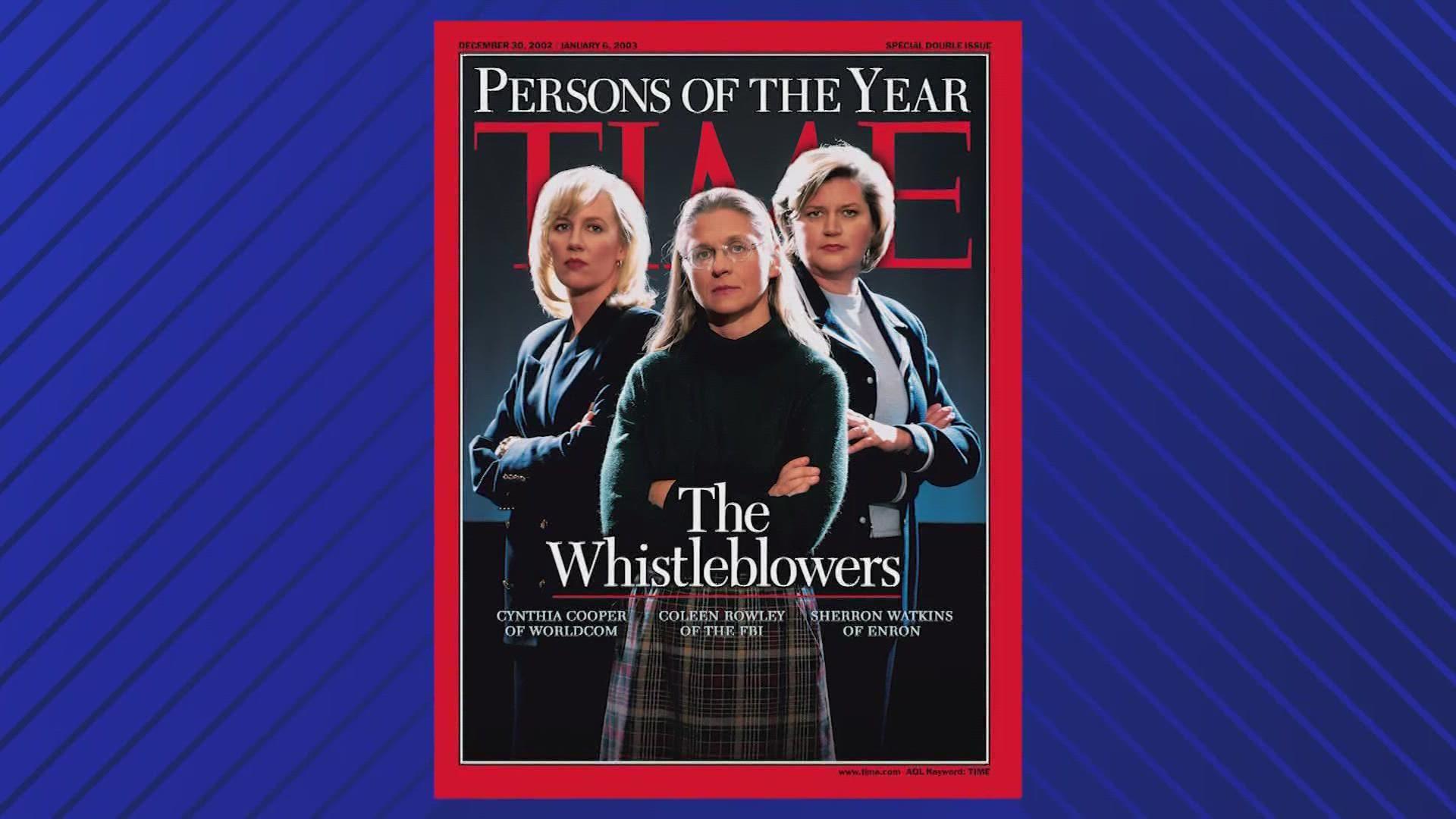