Why is Pride Month celebrated in June?

It all started more than 50 years ago with days of protests and thousands taking a stand. 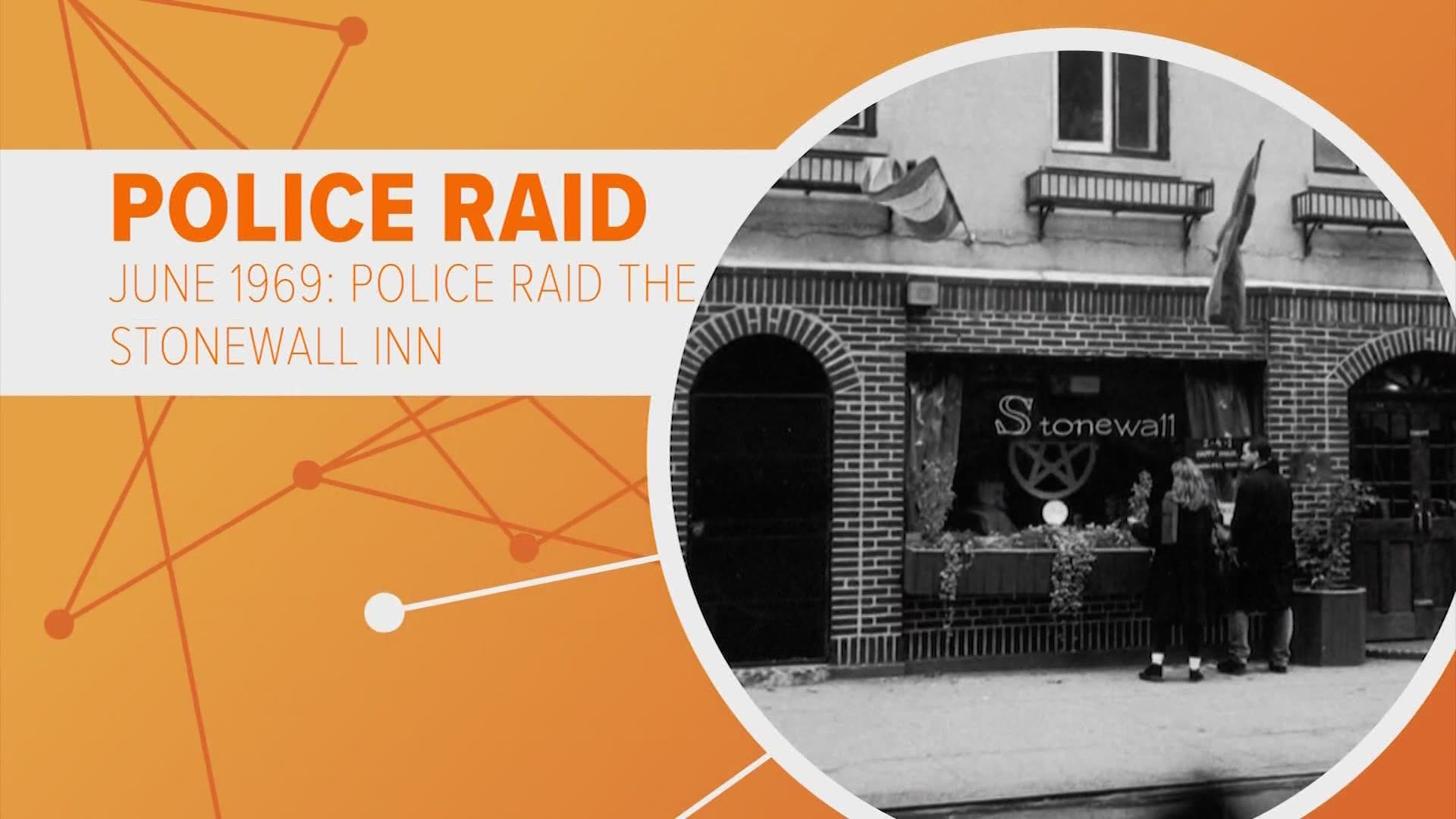 What is now a collection of parades, parties and concerts, Pride Month began with a clash between the LGBTQ community and the New York Police Department.

RELATED: How to be an LGBTQ ally

At this point in history, homosexuality was still considered a criminal offense, and it was common for police to raid bars like stonewall.

But this raid led to a nighttime riot.

Over the next six days, thousands took to the streets in protest.
In 1970, on the first anniversary of the police raid at Stonewall, activists organized the Christopher Street Liberation Day march, the start of New York's first gay pride week.

Fast forward to 1999, when then-president Bill Clinton became the first to issue an executive order, recognizing June as pride month.

And the rest is history.

RELATED: The history behind the LGBTQ acronym