Why is turkey such a big deal on Thanksgiving? It wasn't for the pilgrims 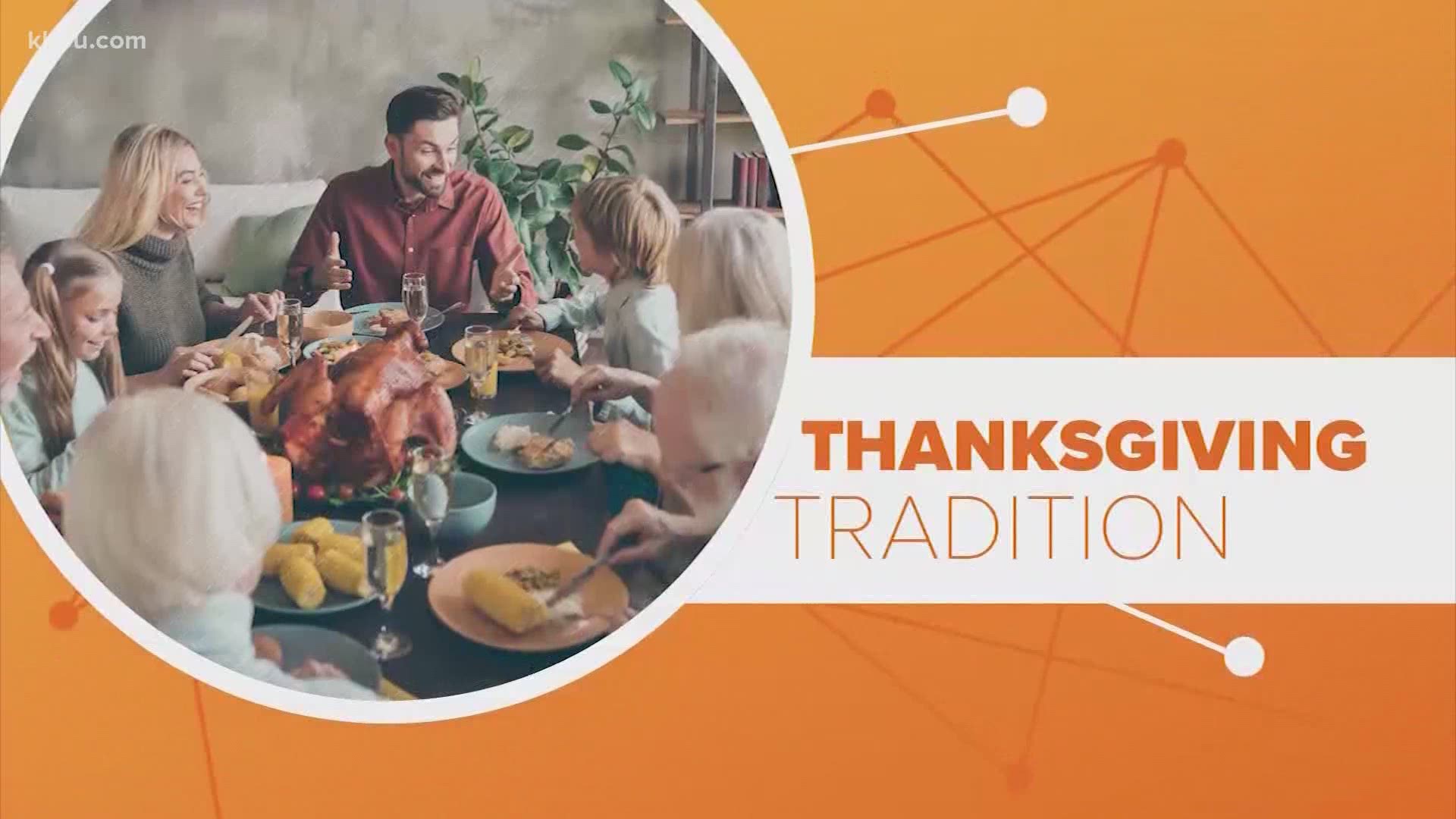 Many agree a traditional Thanksgiving dinner includes turkey, cranberry sauce and pumpkin pie. But why do we eat these foods?

First up, the big bird on the table. You might assume it's because the pilgrims ate turkey on the first thanksgiving. First hand accounts of that event don't mention turkey, but they were common in the area.

It's also a uniquely north American animal, so when President Abraham Lincoln made Thanksgiving a national holiday, turkey gained traction as the star of the table.

But what about the cranberry sauce?

However, the tart berry is so identifiable as American it landed on the thanksgiving table.

Pilgrims didn't have pumpkin pie either

It's the same story with pumpkin pie. The first pilgrims would have been missing some of the main ingredients for pumpkin pie, mainly butter and flour.

But by the time the national holiday came along it was firmly entrenched in the American play book.

So while our thanksgiving meal may not be historically accurate, its still a hundred percent American.