'It was booked. It was paid.' | Hotel charges woman triple, claims deal she found on third-party website was an error

Latisha booked lodging for her girls trip to Miami at $411 total. But when she arrived, the hotel said the actual cost was more than $1,900. 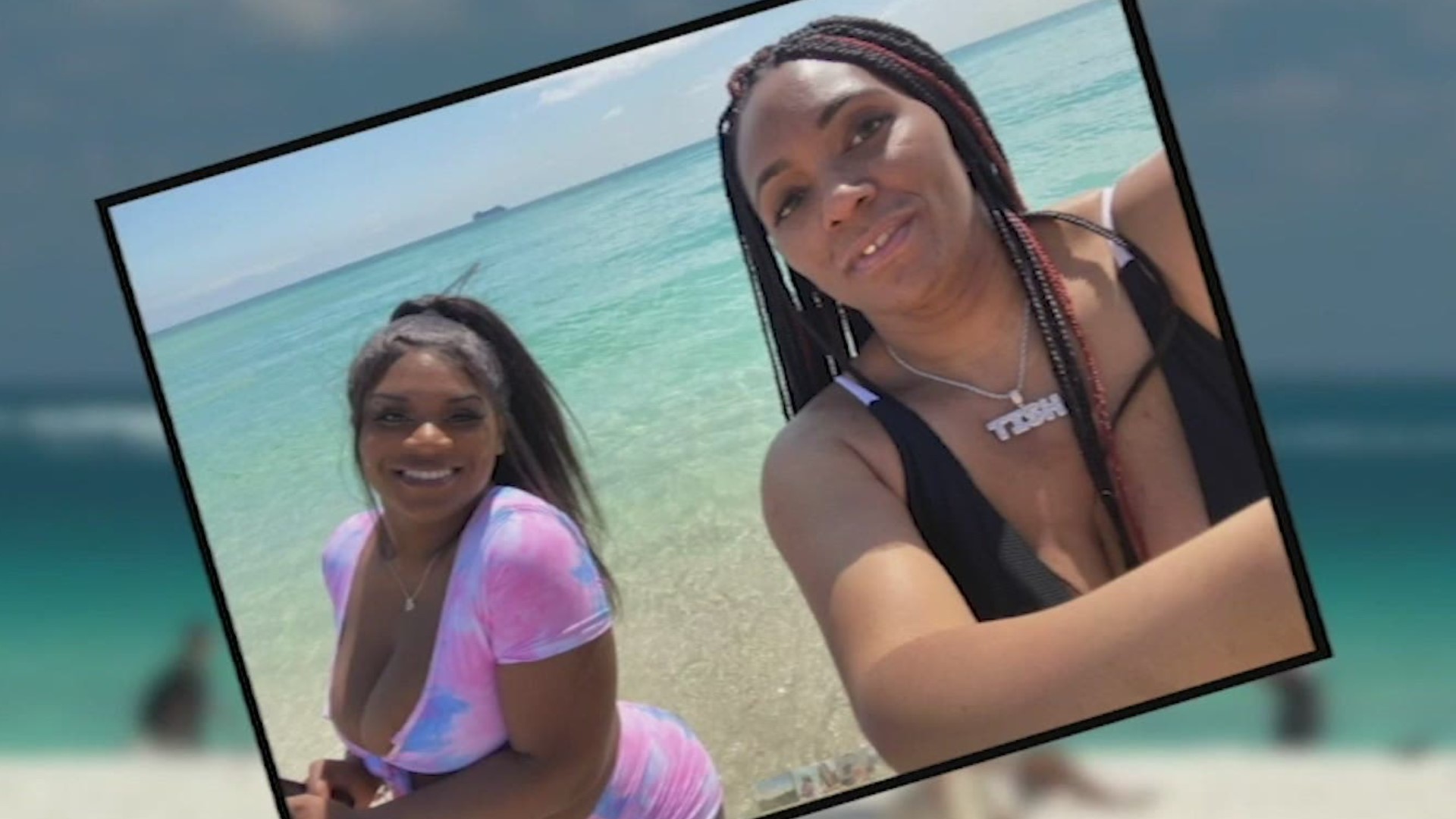 Pandemic deals are running out as travel demand builds, meaning most airlines and hotels are raising their rates. In some cases, that price hike could happen after you've booked!

Latisha Walker found a great deal on a Miami beach hotel at just $411 total for three nights while planning a girls' getaway through the travel website Agoda.com.

"It was booked. It was paid. I got a confirmation number," Walker said.

However, when they arrived in Miami, the women got some bad news: the hotel had canceled their reservation.

"They said that was through a third party," Walker said. "They said we canceled with that third party back in January."

A hotel clerk said the low rate was in error since it was spring break season.

"They said they canceled with them because the pricing was too cheap at the time because it was spring break," Walker said.

That's not even the worst part.

Walker said she didn't know the rate was going up until she arrived at the hotel. Her group ended up having to pay triple the price for the same reservation, from $411 to a grand total of $1,939.14.

CNBC said hotels nationwide are raising rates back up to pre-pandemic levels this year.

Travel experts have the following tips for protecting yourself:

Don't Waste Your Money contacted Agoda, which is a Singapore-based third-party travel site, and asked if they could refund at least some of what Walker paid for the new room.

'It was a disaster," Walker said.

Third-party travel sites can offer some great deals, but remember you are not dealing directly with the hotel or airline, so keep records and don't waste your money.