As if waiting for a stimulus check to arrive wasn't frustrating enough, now it turns out some people are throwing their $600 away. 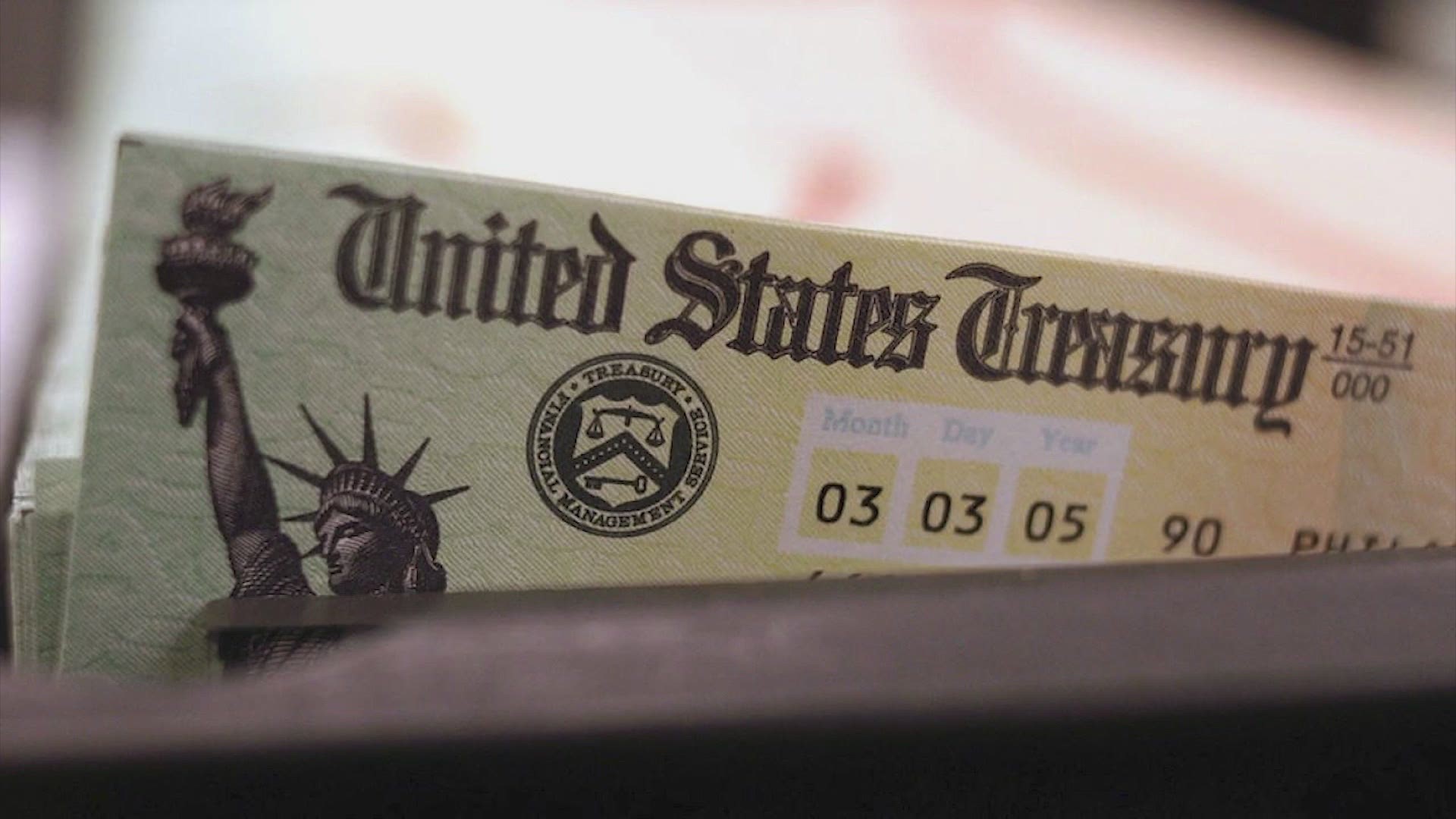 Still waiting for your $600 stimulus check?

Keep an eye on your mailbox for an envelope that some people are assuming is junk mail.

Jim Wallace almost tossed a letter he received in the mail the other day.

He received a white envelope with clear plastic on the top left corner, and in the middle, there was no U.S. Treasury or IRS return address that would have indicated a stimulus payment.

RELATED: Still checking your mail? Why you may have to wait 4 weeks for your 2nd stimulus check

RELATED: How to check the status of your stimulus payment

He was more confused when he opened it.

"There was a card inside, this is the card here," he said.

The card said economic impact payment, which Wallace assumed meant his stimulus but still wasn't sure.

"We almost tossed it aside," Wallace said. "We almost threw it away."

Some people are tossing the cards in the trash, or cutting them up, assuming they are an attempt to get them to sign up for something. But it is your real stimulus check!

But to speed up the process this time, the IRS used pre-paid debit cards from meta bank that don't say $600.

But Wallace and his wife, Caroline, don't think the government should send out debit cards that come with ATM fee for cashing it out!

"It's got all of these fees that are associated with it," Caroline Wallace said. "So this sounds like a scam to us."

But it's not a scam, it's your money.

Lost your card? You can request a new one by calling the IRS if you can get through.

Or claim it on your taxes, so you Don't Waste Your Money.