Here's why SpaceX wants to get into the internet business 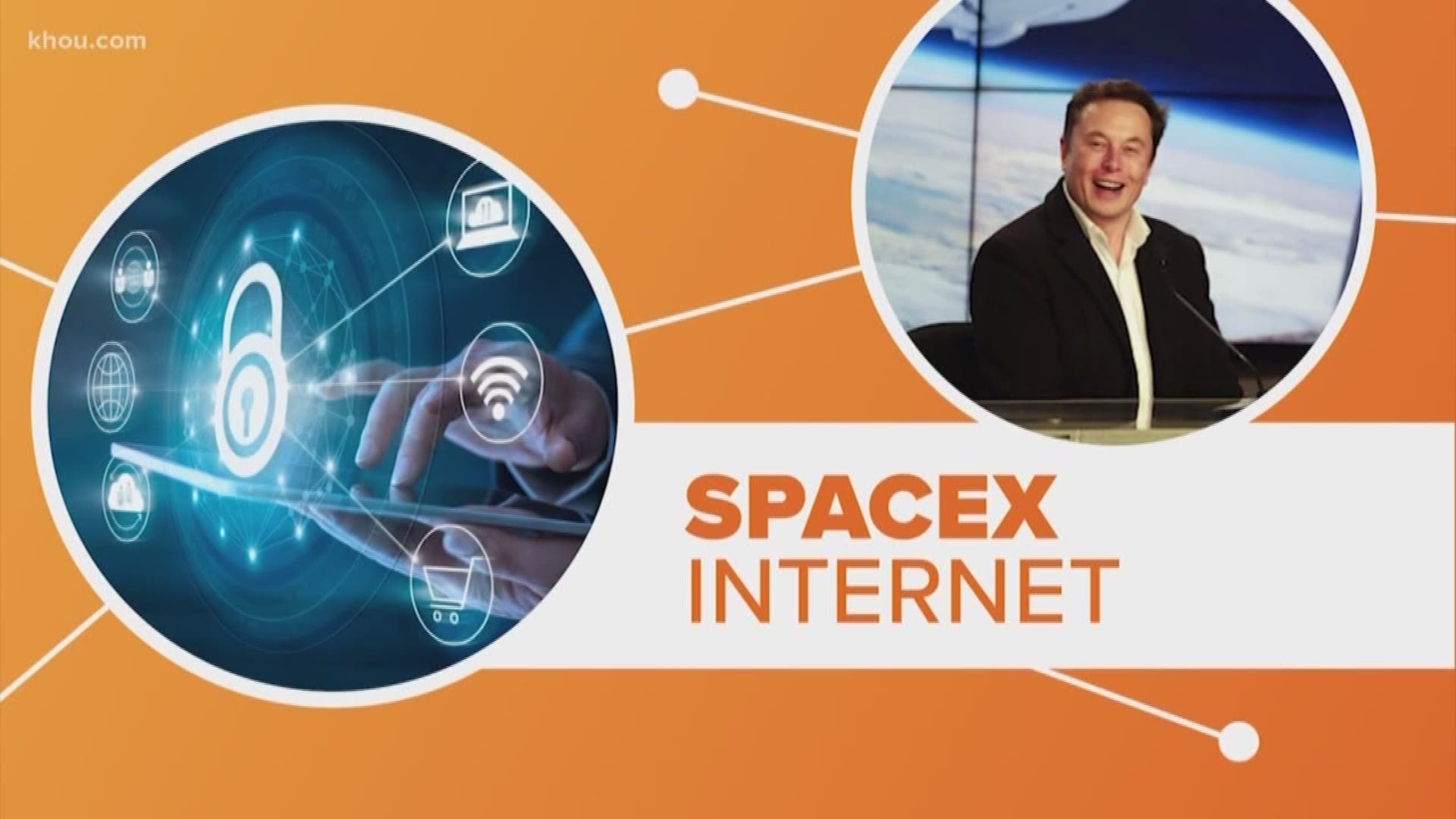 HOUSTON — SpaceX is ready to launch into the Internet.  So when could you see it in your home.

The SpaceX project called Starlink relies on dozens of satellites in low-earth orbit, allowing them to beam high-speed Internet to customers around the planet.

The project has been around for a few years, but outside of launching a bunch of satellites, the rest hasn’t gotten off the ground.

But in a new filing with the FCC, SpaceX requested permission to adjust their satellite with the hopes of offering internet services to the southern U.S. next year.

There’s no word yet on what it will cost.

So why do they want to compete in the Internet business?  According to Space Watchers, SpaceX projects the Starlink project could make them $30 billion by 2025, providing a lot of the green to get to the red planet.

RELATED: US space plane on secret mission breaks record for days in orbit