Doctors' offices have reopened their doors, and yet many are reluctant to return for routine checkups. 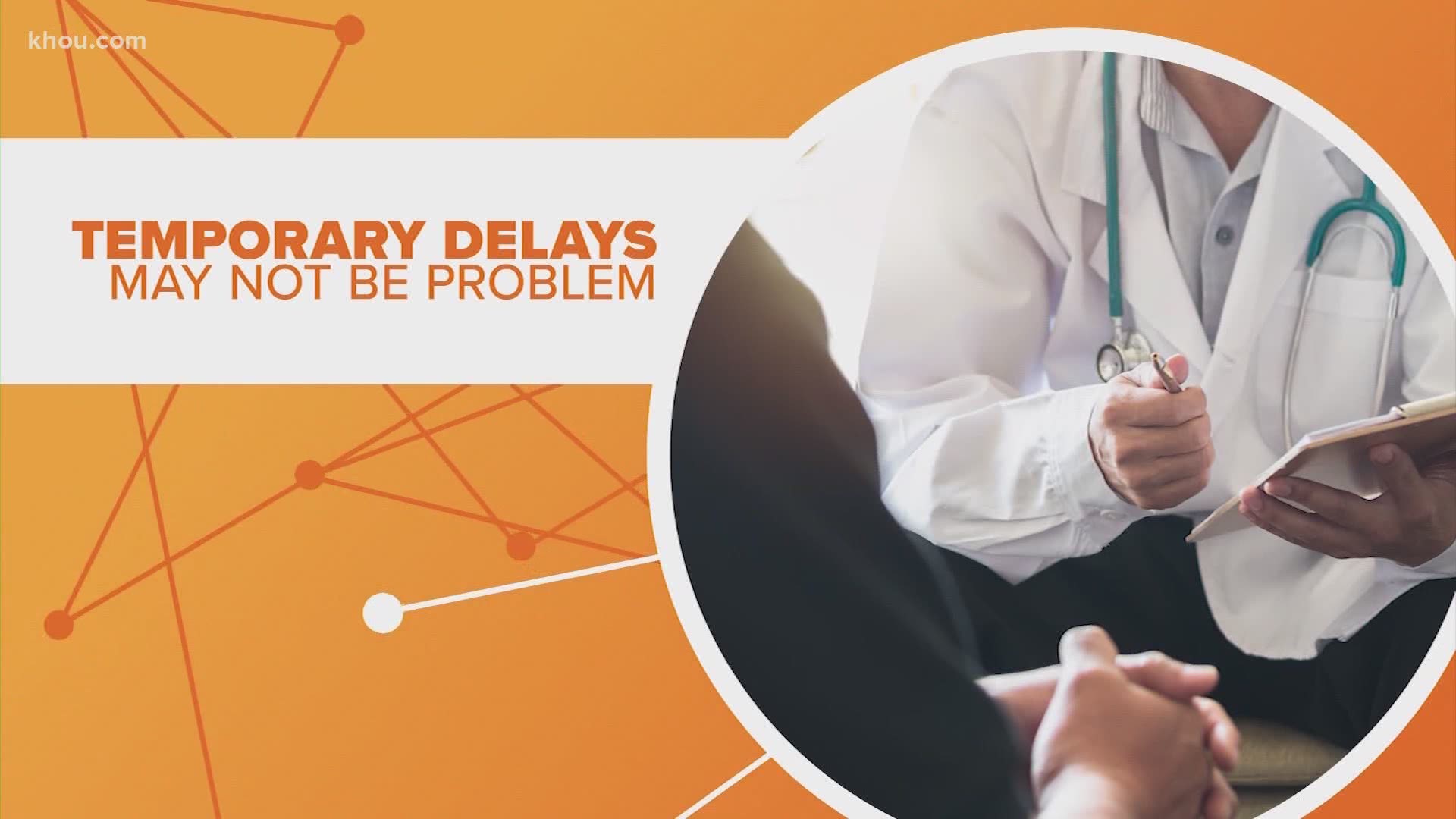 While doctors were not surprised at the drop during nationwide shelter-in-place orders early in the pandemic, they've not seen the resurgence they thought would happen since offices have reopened with safety measures.

A study conducted in April found a 48 percent drop in screenings for six common forms of cancer. Meanwhile, a more recent report revealed patients have been slow to return for regular screenings.

Breast exams were down as much as 85 percent while prostate cancer screenings were down 74 percent.

Doctors say a temporary delay in exams, such as a colonoscopy, would not be a big concern.

Temporary delays may not be the problem

Some medical specialists worry that some patients may choose to skip routine screenings for a year or more.

The risk is more cancers discovered at an advanced stage.