No need for 'snow days' thanks to virtual learning — bummer!

As schools delay in-person instruction across the country this year, many kids won't have the pleasure of surprise off days due to inclement weather. 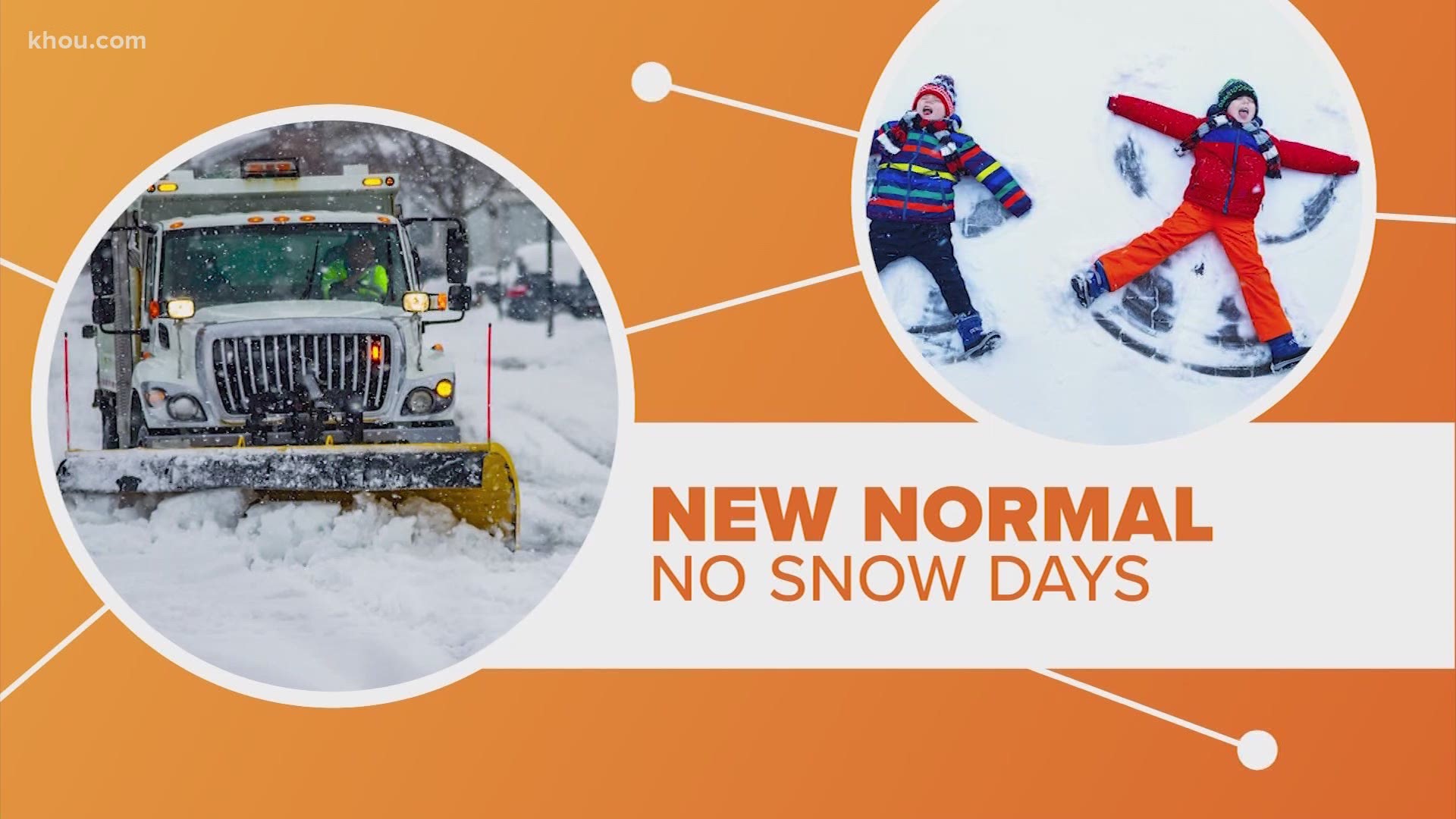 There is a lot of talk about the new normal thanks to 2020, and now it looks like that new normal has robbed kids of a rite of passage...snow days.

Even if you don’t live in an area with a lot of snow, days off of school because of severe weather are pretty universal. Anything from flooding to a cold snap to icy roads in years past could have districts scrambling to shut down. But it looks like a lot of that is changing thanks to the pandemic.

The New York City Department of Education, which runs the largest public school system in the nation, announced it will no longer have snow days, but instead kids will now do remote learning when an emergency shutters school.

It's mandate follows other districts in Virginia and Maryland that have announced they are considering the same change.

It's not necessarily a done deal for the future. New York City is pretty notorious for trying to keep classes open no matter what, and with delays getting started this year, many school districts are trying to prevent any make-up days during the 2020-2021 school year.

That may not be the case moving forward, but kids everywhere should prepare for a new normal that does not include long days sledding and sipping hot cocoa. 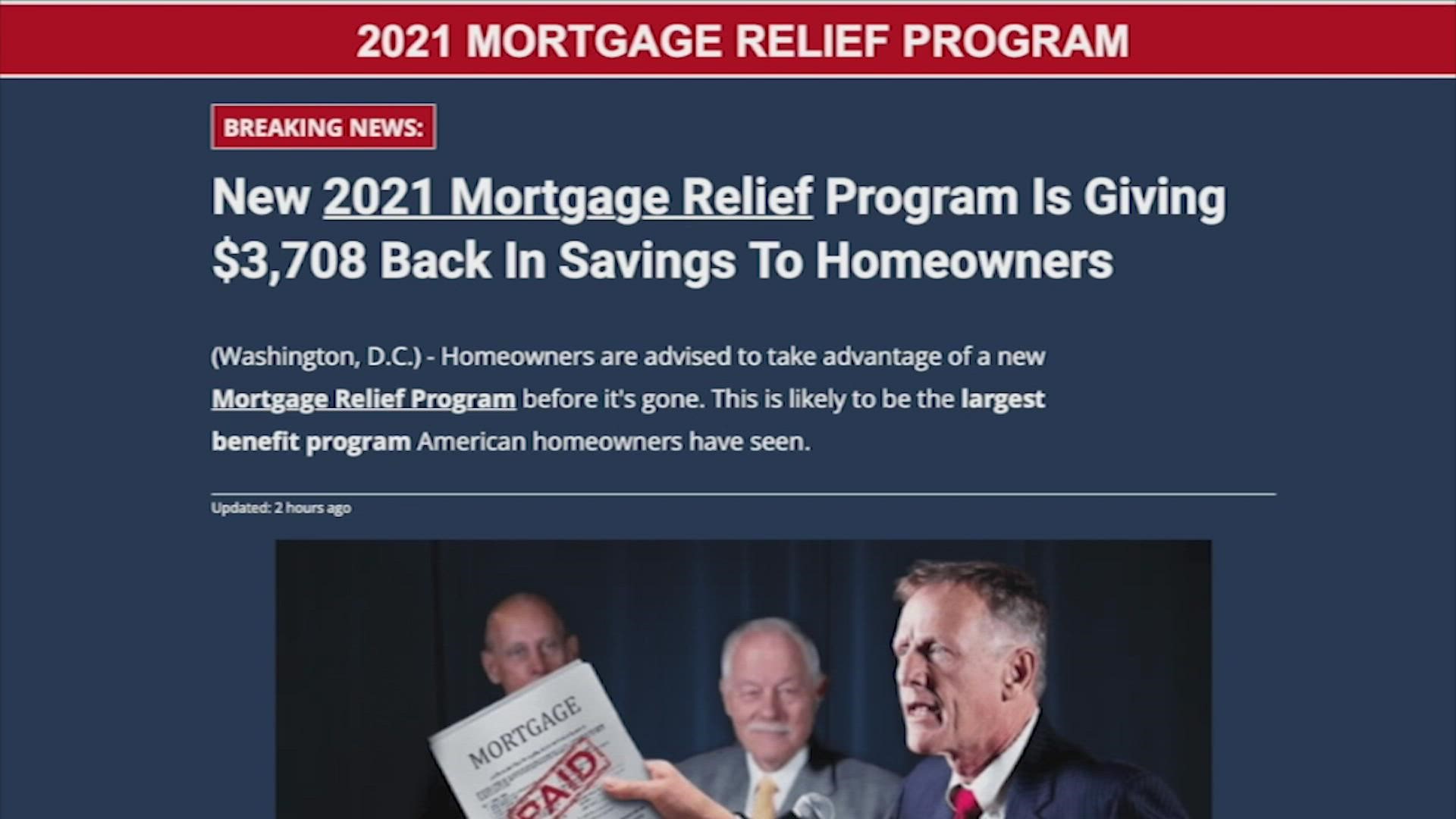