If you’re looking for a job during the pandemic, you may have to do your interviewing via Zoom. Unfortunately, this new way of hiring has led to a surge in job scam. 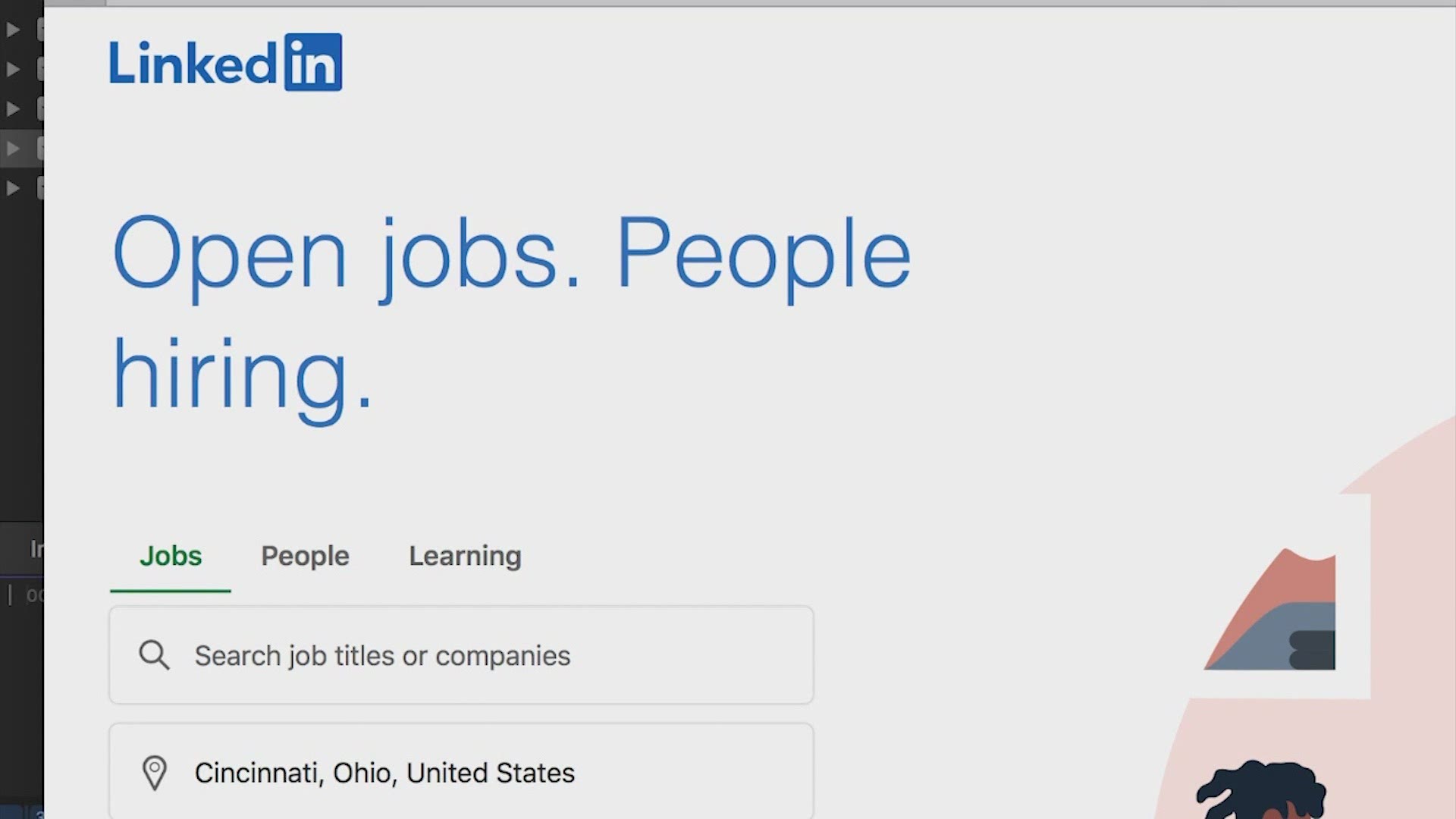 Jordan Dixon was recently laid off from his job as a graphic designer due to the pandemic, so he jumped on linked in, and quickly found a designer job listing at a company called Miller Paints.

It was for a multi-media designer opportunity. He applied and was immediately contacted by a recruiter.

“They actually sent me a questionnaire and 20-question Word document that had a lot of in-depth questions" Dixon said.

Next day they told him the position was his if he just sent some personal info, including his banking information and social security number, but then he realized something was off.

He noticed the recruiter’s email was misspelled, at Miiler Paint (with two i’s) not Miller Paint, so he called and learned the company had no such job opening.

"When I called the lady had no idea this listing was even out there!"

The Better Business Bureau says job scams like this are surging this pandemic year because many companies have no one in their offices and are doing all their interviewing and hiring online.

Sara Kemerer of the BBB says confirm any opening with the company before giving out personal info.

"When you are looking for a job on those professional websites like LinkedIn, Indeed or monster, go to the company's official career page on their website and see if you can match the job listing on there to the one you found on the employment website," Kemerer said.

We called the real Miller Paints, which confirms the LinkedIn job posting was fraudulent.

LinkedIn says it removes bogus listings as soon as it finds them, but they continue to pop up.

So be careful and Don’t Waste Your Money!