Americans are quitting their job at record-breaking rates

Nearly 4 million people left their jobs in April alone, according to the U.S. Bureau of Labor. 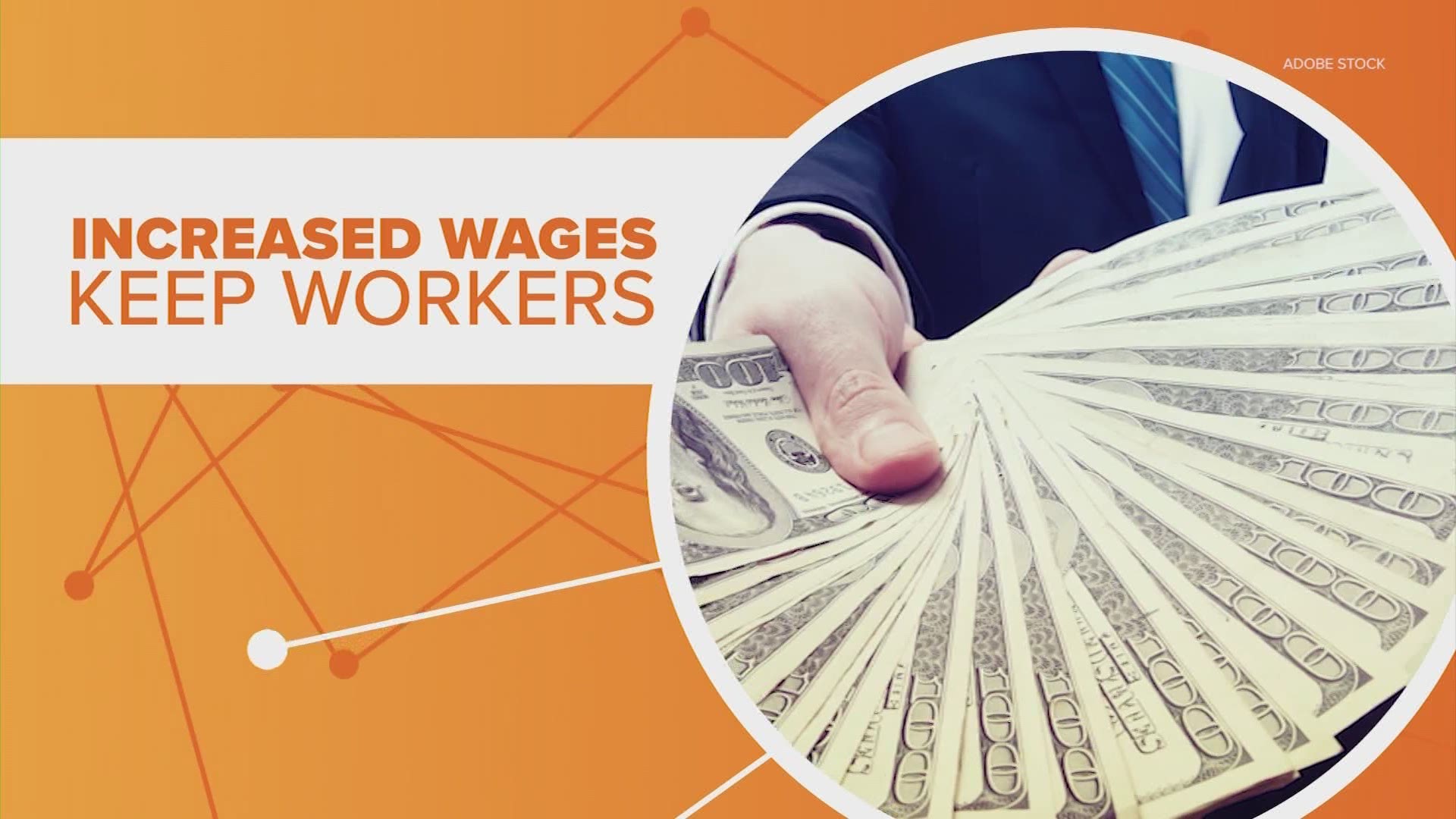 U.S. workers are quitting their jobs at a record rate, and that could mean companies will have to give higher pay to retain current employees.

Nearly 4 million people left their jobs in April, according to the Bureau of Labor. That is an unprecedented number in the two decades they have been tracking this data. There are a lot of reasons people are calling it quits; some are looking for better pay, others want to keep working from home post pandemic, and some are just dissatisfied with their work’s culture.

And with the tight labor market, many workers are confident they can find a better job.

All those resignations mean companies will have to pay up to retain good workers. Companies from Bank of America to Walmart have already announced they are increasing wages. According to experts, if these numbers continue, wages will grow 3.5 percent this year.

That is the fastest increase in 13 years.

But not everyone is chasing just a higher paycheck. Another big increase experts are seeing is the birth of new businesses. The business formation rate is at the highest its been in 15 years. These budding new moguls report the appeal of being their own boss outweighs concerns about stability.