As users try to get their profile back, they could fall victim to other hackers and scammers. 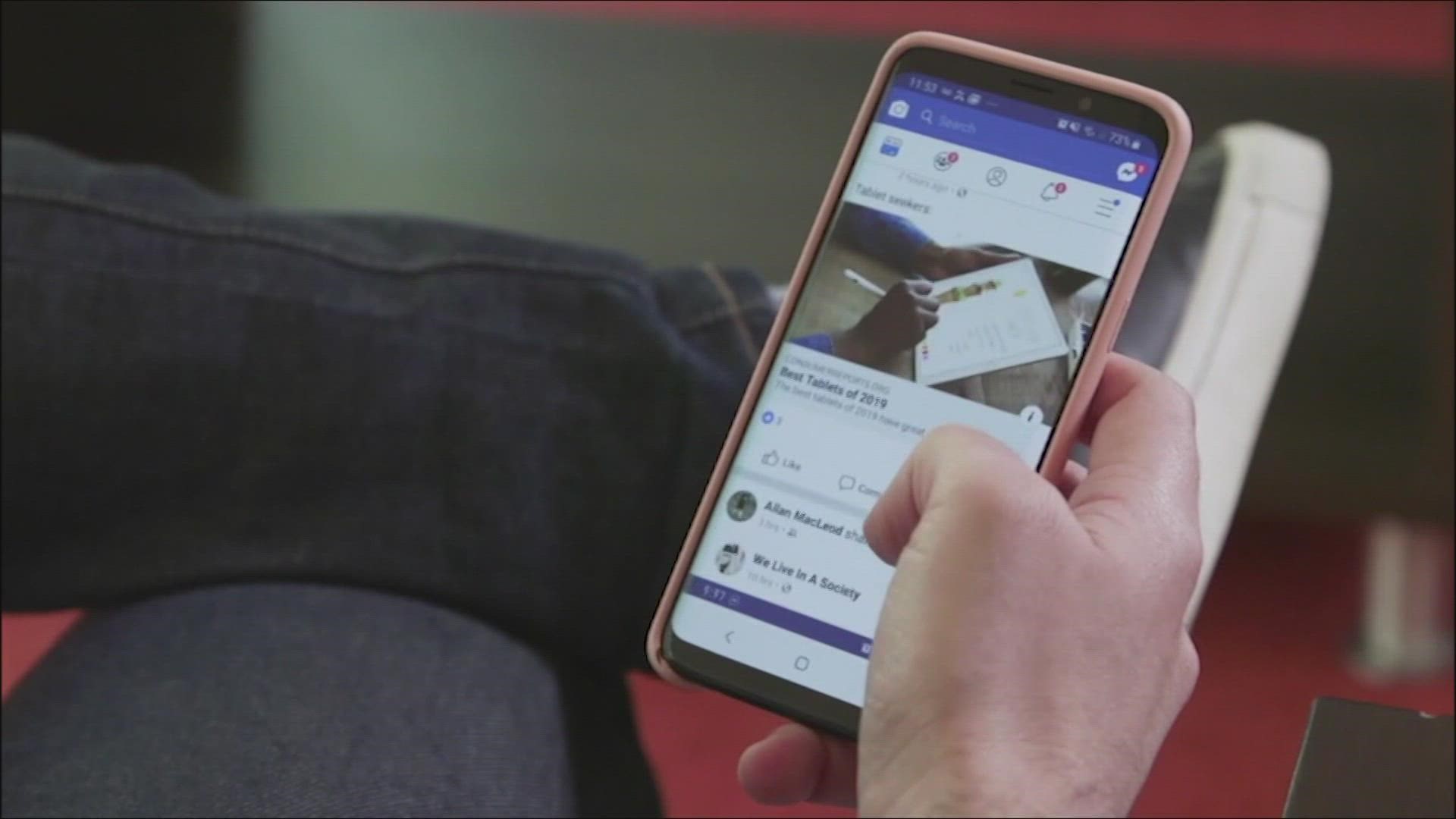 HOUSTON — Many people use Facebook to keep up with friends and family. But what if someone hacks your page and locks you out?

It’s happening to an alarming number of users across the country. Until a few weeks ago, Cathy Ebert used Facebook to keep in touch with friends from years as a hospital researcher.

"One day I went to get on Facebook, and was denied access to my page," says Cathy.

She’s now locked out of her profile, and dozens of her former colleagues from across the world have been shut out. When she searched for our own page online, she was shocked by what turned up.

"It was my profile picture, with an erroneous address, and someone named Thomas Wilson," she says.

A recent NPR report says account hacking appears widespread this year. Facebook will not confirm, but experts are not sure if users are falling victim to phishing scams or automated hacking bots.

The big problem is when your Facebook is hacked, there’s no one to call. You have to use an automated system that asks for your driver’s license.

Cathy says it didn’t work for her.

"They asked me to send up a photo of myself, which I did, and after I did that I found my page was shut down, all access denied, and that was the end of it,” she says.

Cyber security experts have these tips to make sure this doesn’t happen to you: 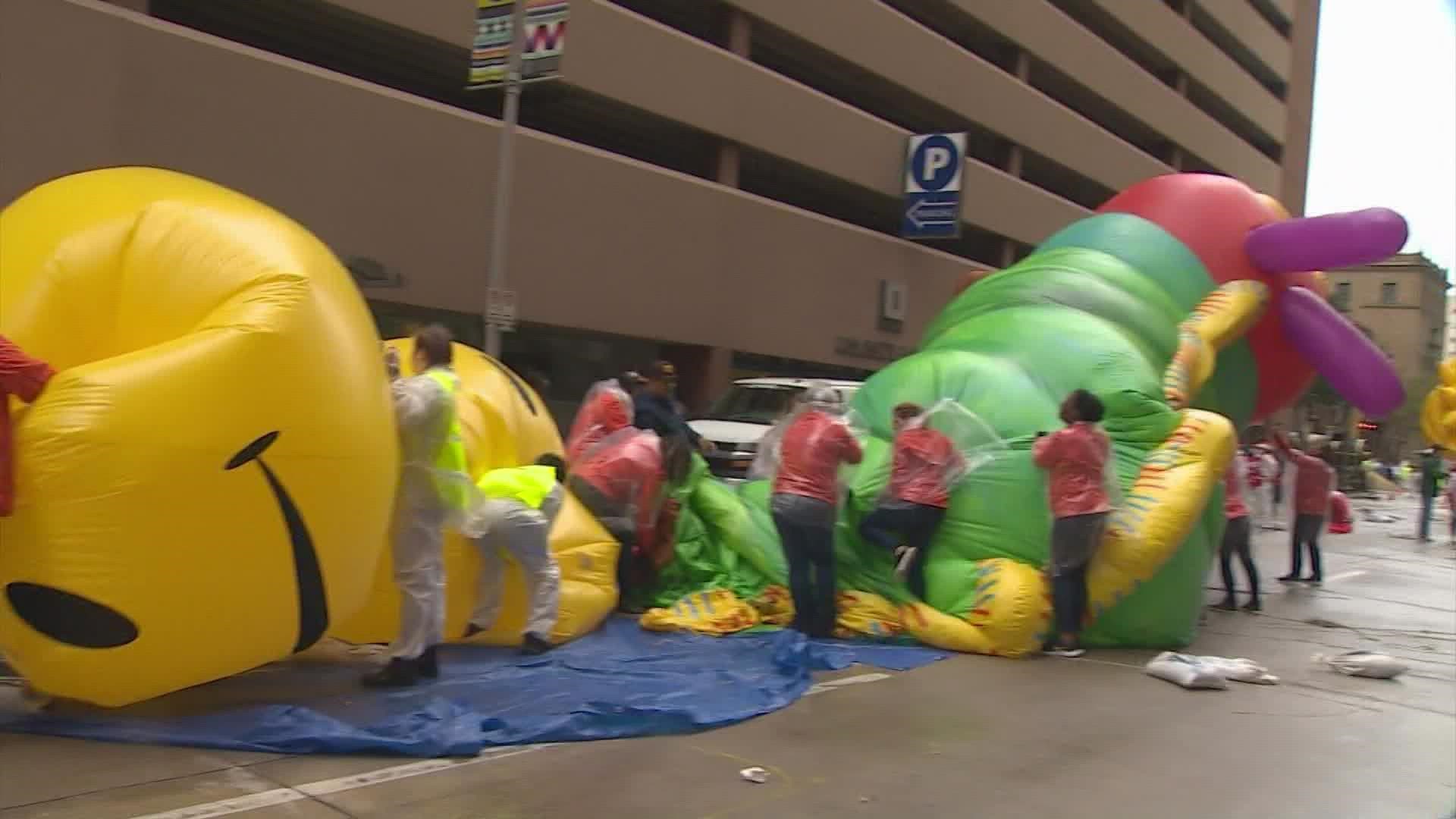