FBI warns Russian hackers targeting hospitals across the US

The ransomware attacks come as doctors deal with a surge in coronavirus patients. 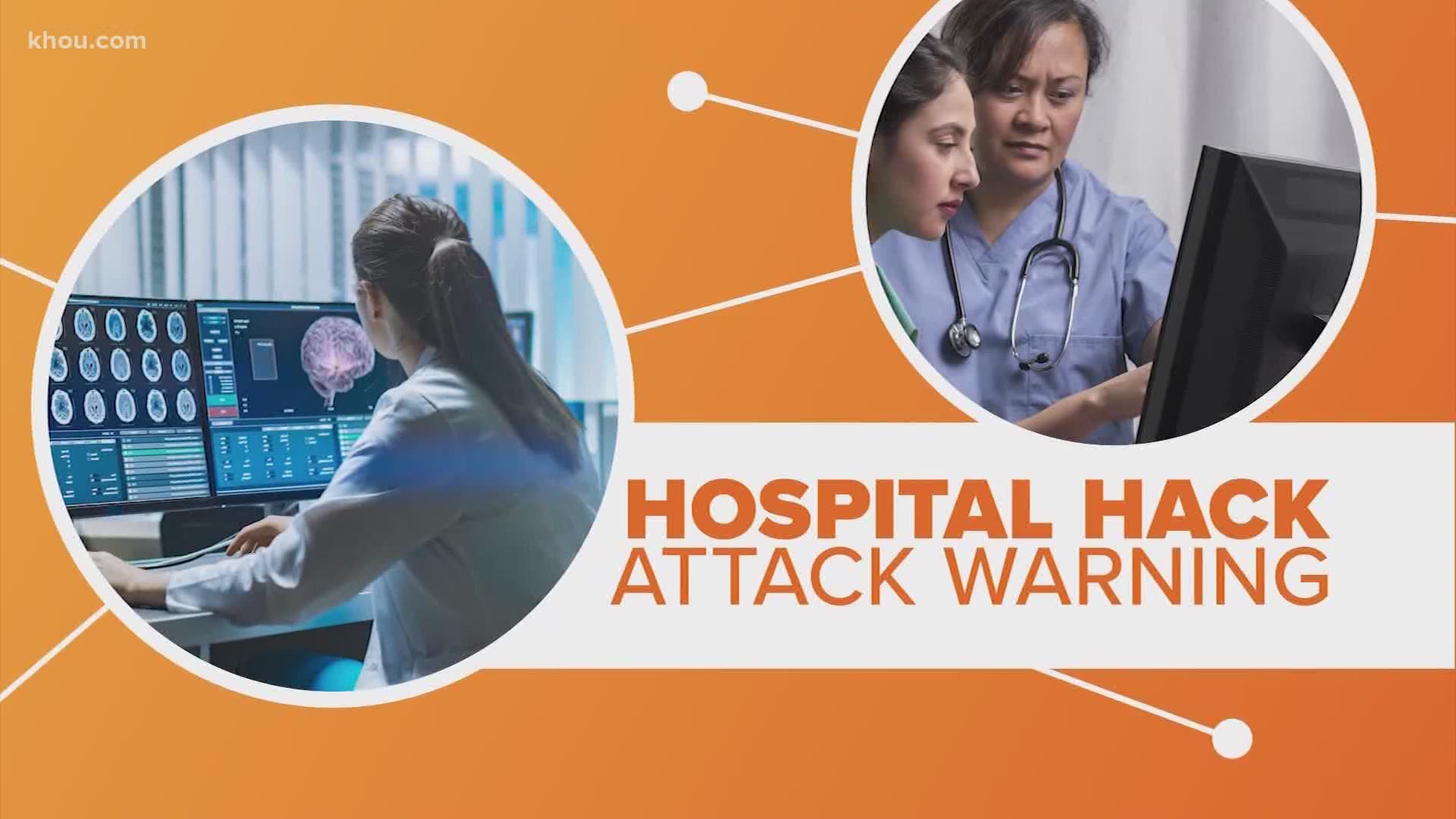 As if American hospitals didn’t have enough to deal with thanks to the recent coronavirus surge, now the FBI is warning hackers are targeting medical institutions.

The FBI And the Department of Health and Human Services issued the warning telling hospitals and healthcare providers there was an imminent threat of ransomware attacks. That is when a system is hacked and the owners are forced to pay a ransom to get control of their network again.

Hospitals are an attractive target for hackers because they are often willing to quickly pay up because people’s lives are literally at risk.

So who is behind this threat?

According to government officials, it’s Russian hackers -- the same ones suspected of trying to interfere in the American election.

In fact, a security company says it has recorded audio of one of the hackers in the hospital attacks saying in Russian quote “We expect panic”.

Hospitals in New York State and the West Coast have already been attacked in recent days. And government officials say the Russian hackers have a list of more than 400 medical institutions they want to target.

The United States Cyber Command and Microsoft are already going after the servers used by these hackers, but experts warn that could be the world’s worst game of whack-a-mole.