Butch Hatcher was shocked to find he had been charged a $1,600 in late and damage fees. 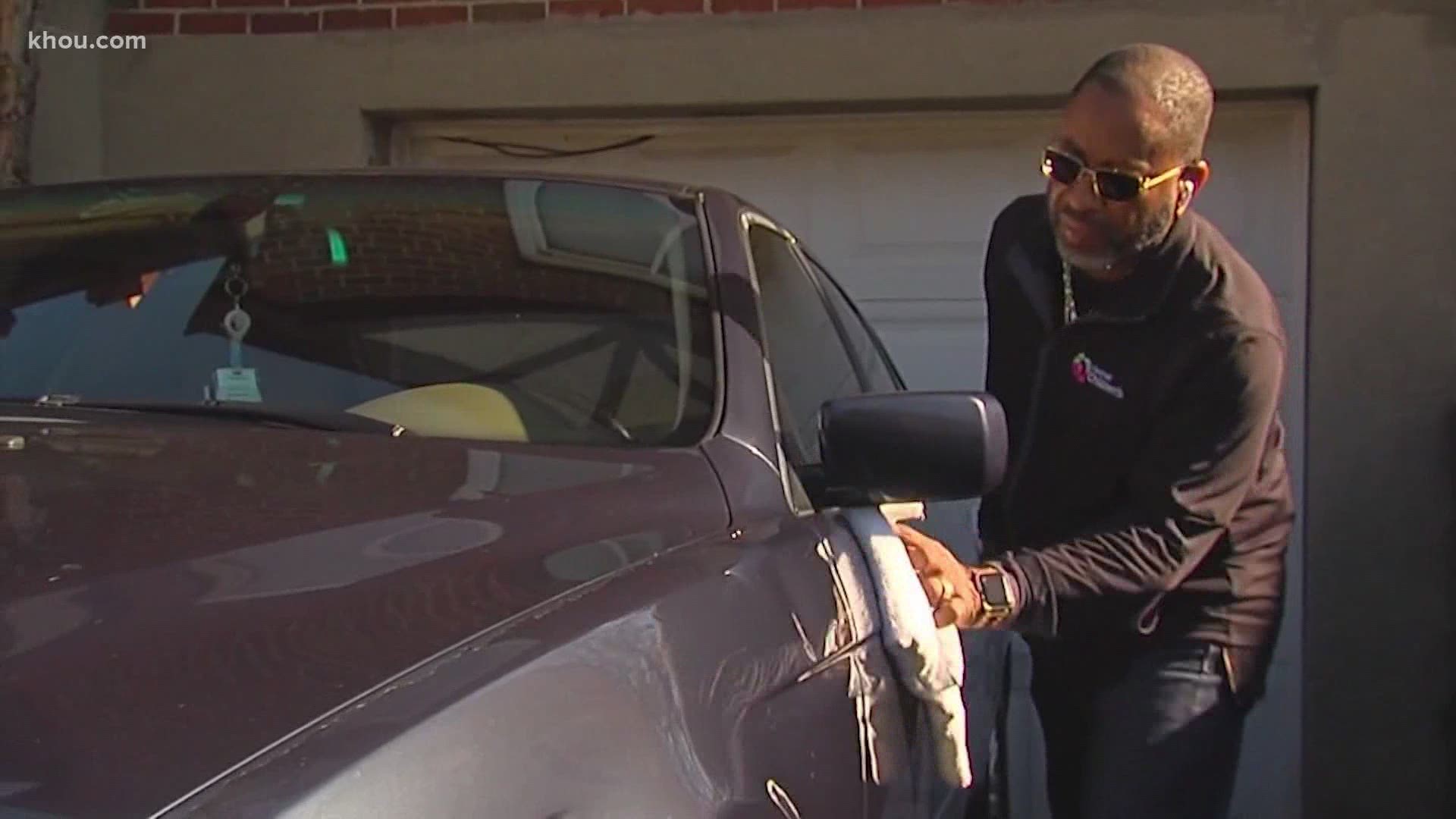 When you need a rental car locally, most of us are usually in a hurry, and it's usually not a fun experience, like a vacation.

You've been in a wreck, or your car broke down, or you need a small truck for a move.

And what can make it even worse is when you get hit for extra charges that you feel you don't deserve.

Butch Hatcher is a clean-car fanatic, who loves shining his well-maintained 2003 BMW.

So imagine his surprise when a rental car company charged him hundreds of dollars in cleaning fees after returning a loaner car.

But the cleaning fee was only one surprise.

Hatcher's receipt from the Avis/Budget office shows a late fee of $140 a day for an extra week, even though he insists he had returned the car.

"They said I didn't turn it in," he said. "They said their records show the car wasn't turned in until a week later."

He claims he dropped the car off after hours, locking the keys inside.

"I called customer service and told them I dropped it out front and put the key under the passenger-side seat," Hatcher said.

But apparently, the local office never got the message and didn't realize he had returned the car on time.

It doesn't matter what rental company you use or whether you are using a car or a moving truck to have such an experience.

The Better Business Bureau says there are some things you can do to make sure this doesn't happen to you.

That way they can't say you dented it or left it filthy.

We visited the Avis/Budget rental office, where a manager pointed to a sign at the desk reading "no after-hour returns."

He told us they had no idea Hatcher had returned the car.

We asked Avis/Budget corporate if they could reduce the fees due to what seems to be a misunderstanding.

A spokesman said they would look into it.

In the meantime, Hatcher is left with hundreds of dollars in late fees.

"They ended up taking $1,600 total," he said, including the cleaning charge for this man who says he keeps every car as clean as his vintage BMW.

Don't Waste Your Money" is a registered trademark of Scripps Media, Inc. ("Scripps")