Police say the female driver had stopped in a moving lane of the highway after being involved in a minor incident with another vehicle. 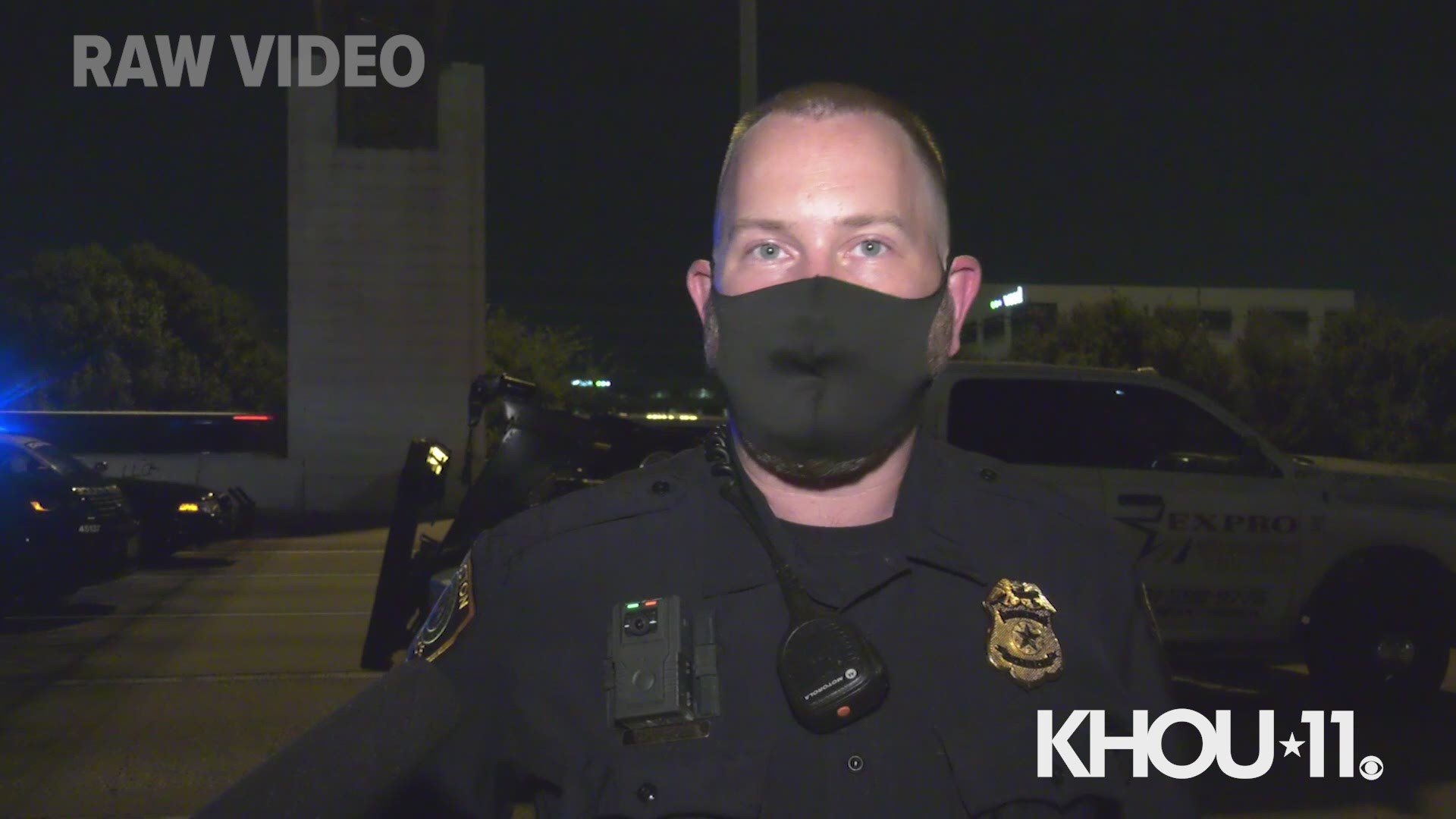 KATY, Texas — A woman is in critical condition after her vehicle was hit possibly twice early Monday along the Katy Freeway, according the Houston Police Department.

It happened shortly after 2 a.m. on the stretch of highway between Barker-Cypress Road and Park Ten Boulevard.

Investigators believe the driver was side swiped by another vehicle, and for some reason, decided to stop in a moving lane of traffic. She wasn’t injured in that incident, and police aren’t sure if the vehicle became disabled.

HPD is still searching for leads on the second vehicle, which wasn't at the scene when police arrived.

While stopped, a third car appeared and rammed into the back of the victim’s vehicle. Police said the woman was injured in that crash.

She had to be airlifted to Memorial Hermann hospital. The third driver appeared to be fine and refused medical treatment.

Officers believe the third driver was simply distracted. It’s unclear whether he’ll face any charges. An investigator at the scene said it could depend on whether the woman’s condition improves.