Man taken into custody after SWAT standoff in NE Houston

Houston police said a man told family members that he was going to kill them all and then kill himself. 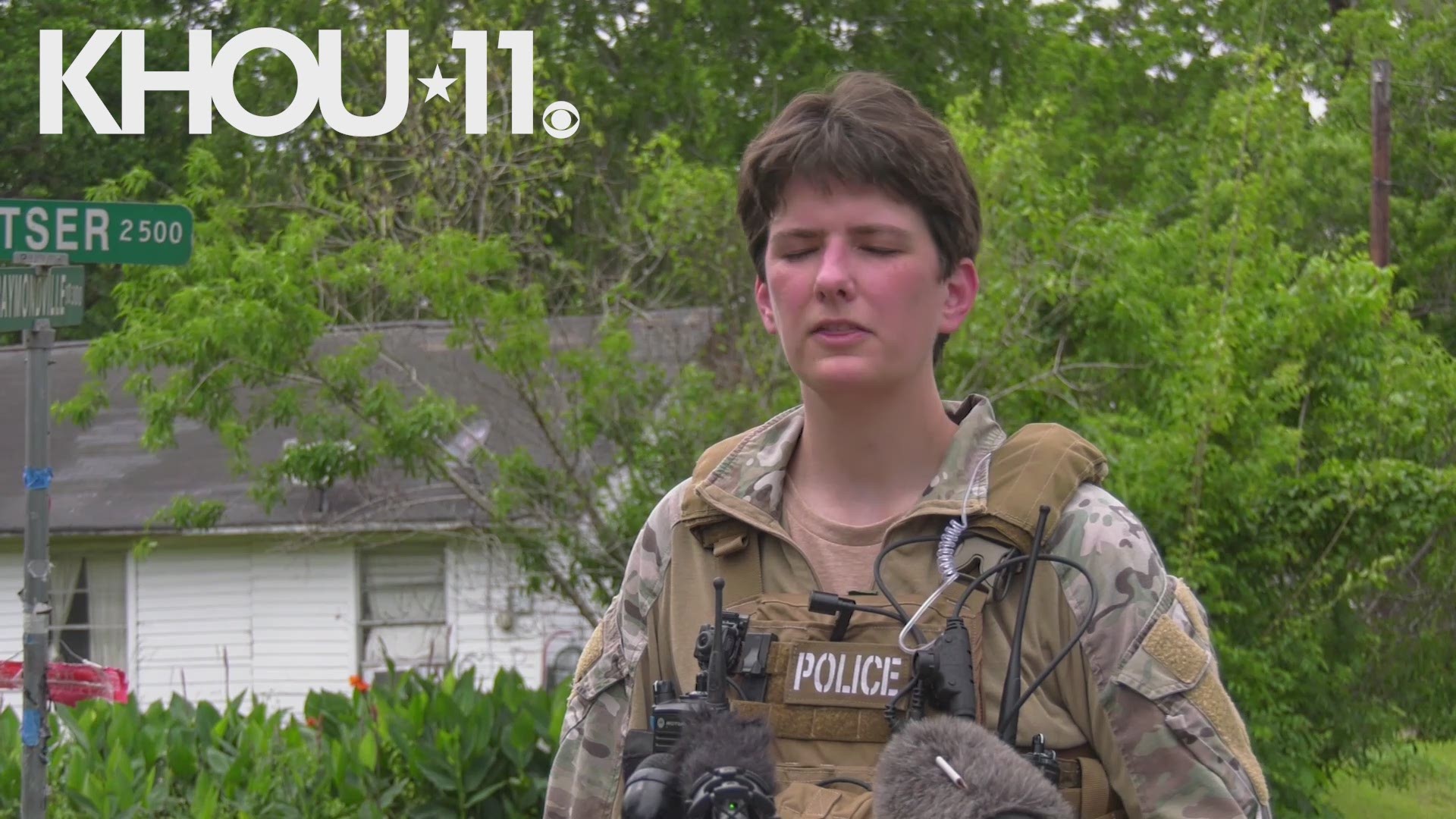 HOUSTON — A man was taken into custody after a SWAT standoff in northeast Houston on Sunday.

Houston Police Department Tactical Division Commander Megan Howard said the incident in the 2500 block of Charles Road in northeast Houston started around 12:30 p.m. when police responded to reports of a family disturbance.

Police said they were informed that a man was involved in a fight with a neighbor and then told his wife and other family members that no one was leaving and that he would kill everyone, including himself.

The man's wife and other family members, including a child, were able to get out of the house unharmed, police said.

Police said the man refused to come out of the home when they arrived. After a while, he did come out, according to police, but he went back inside.

"This was a very tense, high-stress situation," Howard said.

Once SWAT and a hostage negotiation team showed up, the man came outside again, police said. This time, he told officers that he didn't want to go anywhere except home, Howard said.

When the suspect turned to go back inside, Howard said a K-9 officer was deployed and the suspect was knocked to the ground. She said the suspect struggled and even tried to drag the dog inside the house, but officers were able to close in and handcuff the man before he could get back inside.

The man was taken to an area hospital.