HPD: Store worker feared for his life when he shot homeless man who was charging at him

The store employee was not hurt. 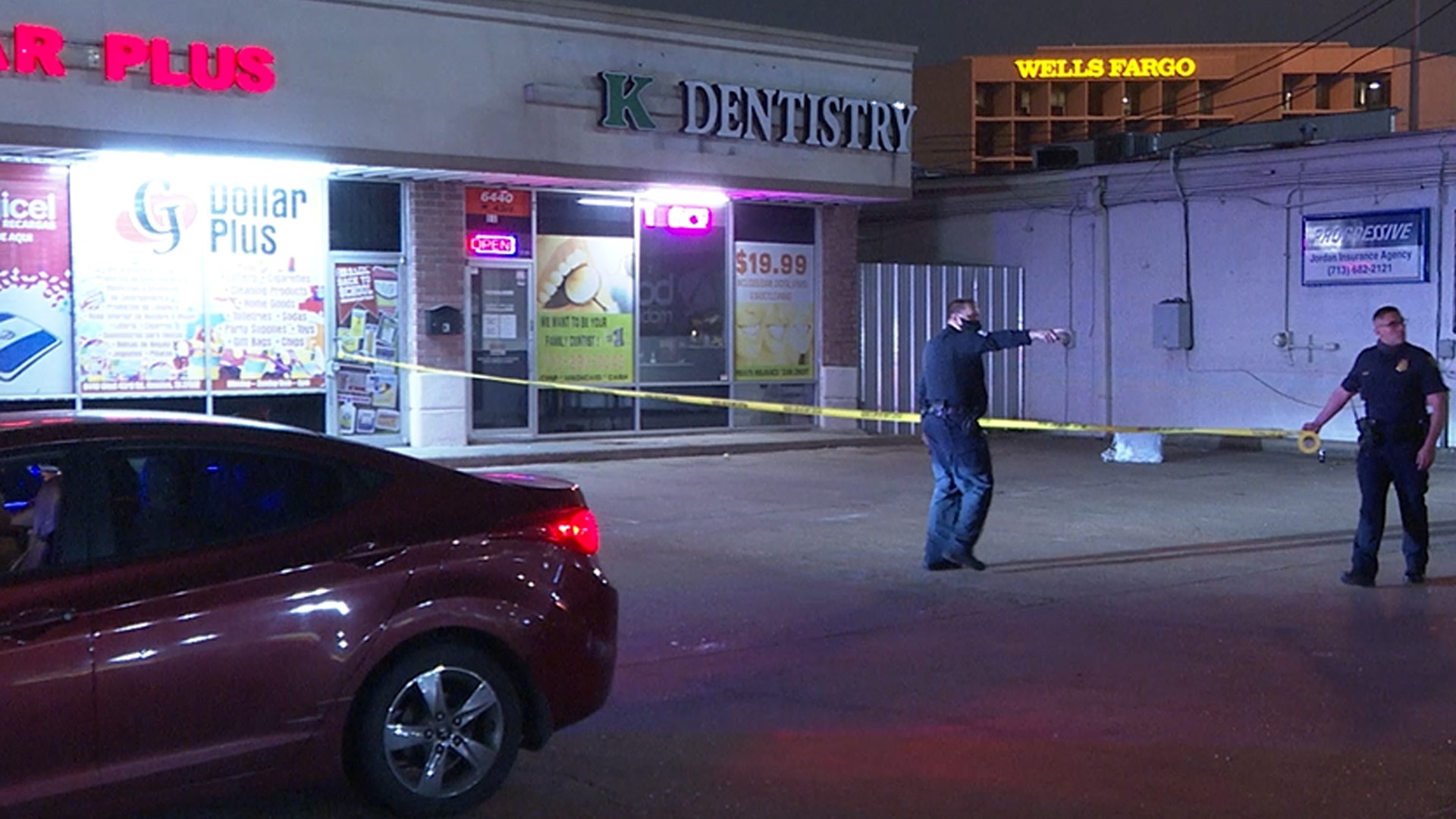 HOUSTON — A store worker told police he feared for his life when he shot a homeless person outside his business in northwest Houston late Wednesday.

The shooting was reported before 10 p.m. outside a discount corner store in the 6400 block of W. 43rd.

Officers arrived and found a man, age 30, on the ground with two gunshot wounds. He was taken to the hospital and is expected to survive.

Lt. Willkens with the Houston Police Department said the worker was not hurt. He’s the one who called 911 after the shooting, police said.

He was questioned by police at the scene. He told investigators he was taking out the trash when the person charged at him.