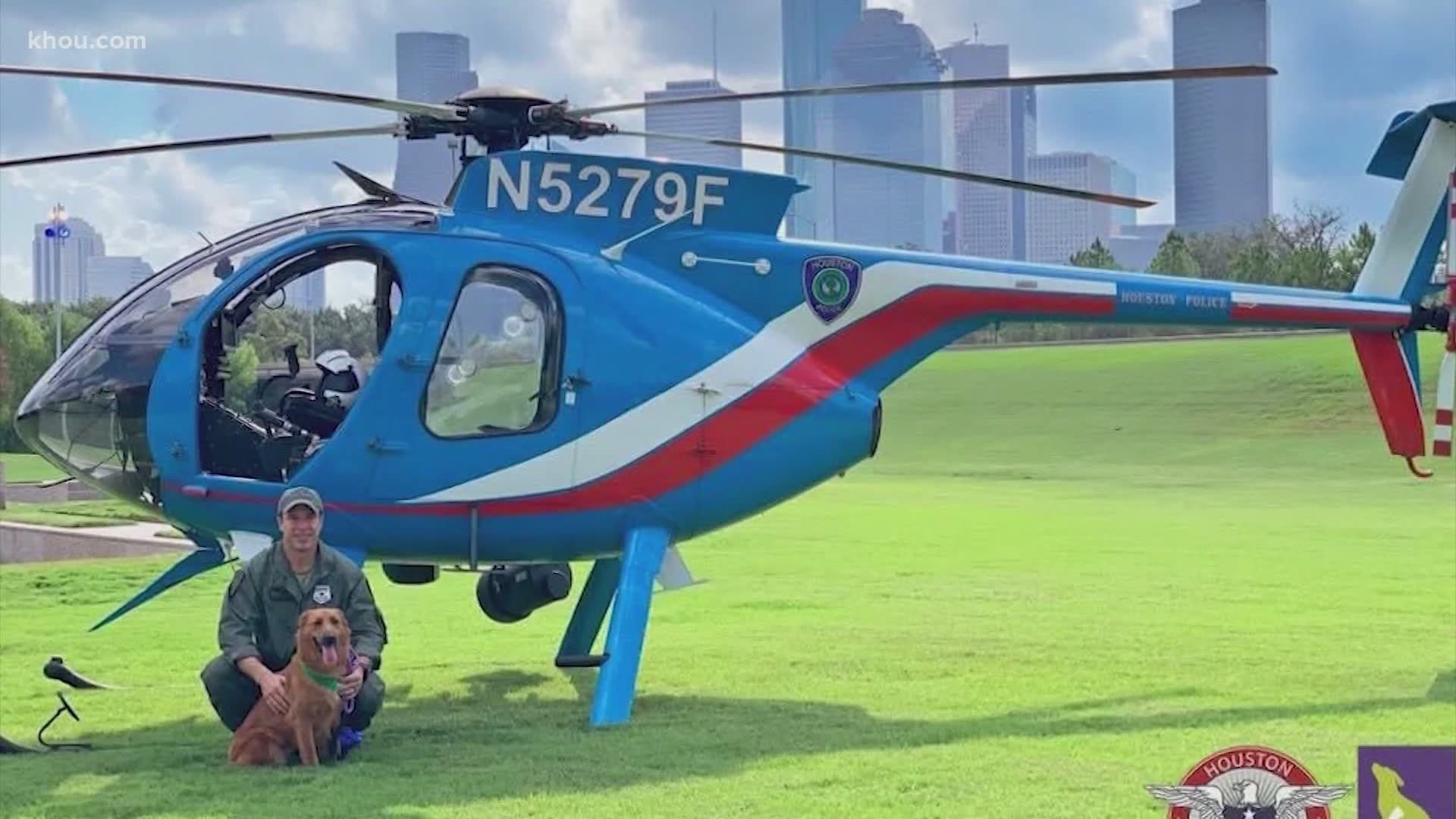 Chase Cormier, the Houston police officer who survived a deadly helicopter crash, remains hospitalized with severe wounds but has only one request— and that's support for the family of fallen officer Jason Knox.

"He's in serious but stable condition. And he's very lucid" Houston Mayor Sylvester Turner said. "I had an extended conversation with him."

Turner had a chance to visit the 35-year-old senior officer at the hospital Sunday morning.

Cormier was piloting a Houston Police Department helicopter during an investigation early Saturday when it went down inside a north Houston apartment complex.

Cormier and Knox, who was also onboard, were rushed to the hospital. Cormier was taken into surgery with several critical injuries and continues to recover at the hospital, Chief Art Acevedo said.

Knox, who is the son of Houston City councilmember Michael Knox, was pronounced dead a few hours later. A tactical flight officer, he is survived by his wife and two children.

"One thing that Chase specifically asked was that we do everything we can for Jason Knox' family, for his wife, for his kids," Turner said.

Turner said it is at the top of the pilot's list.

The mayor urges residents to continue supporting and uplifting the Knox family— not only for today but for the weeks and years to come.

In the meantime, Houstonians continues to pray and Cormier's loved ones await his recovery.

Cormier is a 14-year HPD veteran and is assigned to the Air Support unit. He is a member of an elite group and was a hero during Hurricane Harvey.

RELATED: Pilot injured in HPD helicopter crash was a hero during Hurricane Harvey