The suspected drunk driver who caused the Christmas Eve crash in 2018 is still on the run. 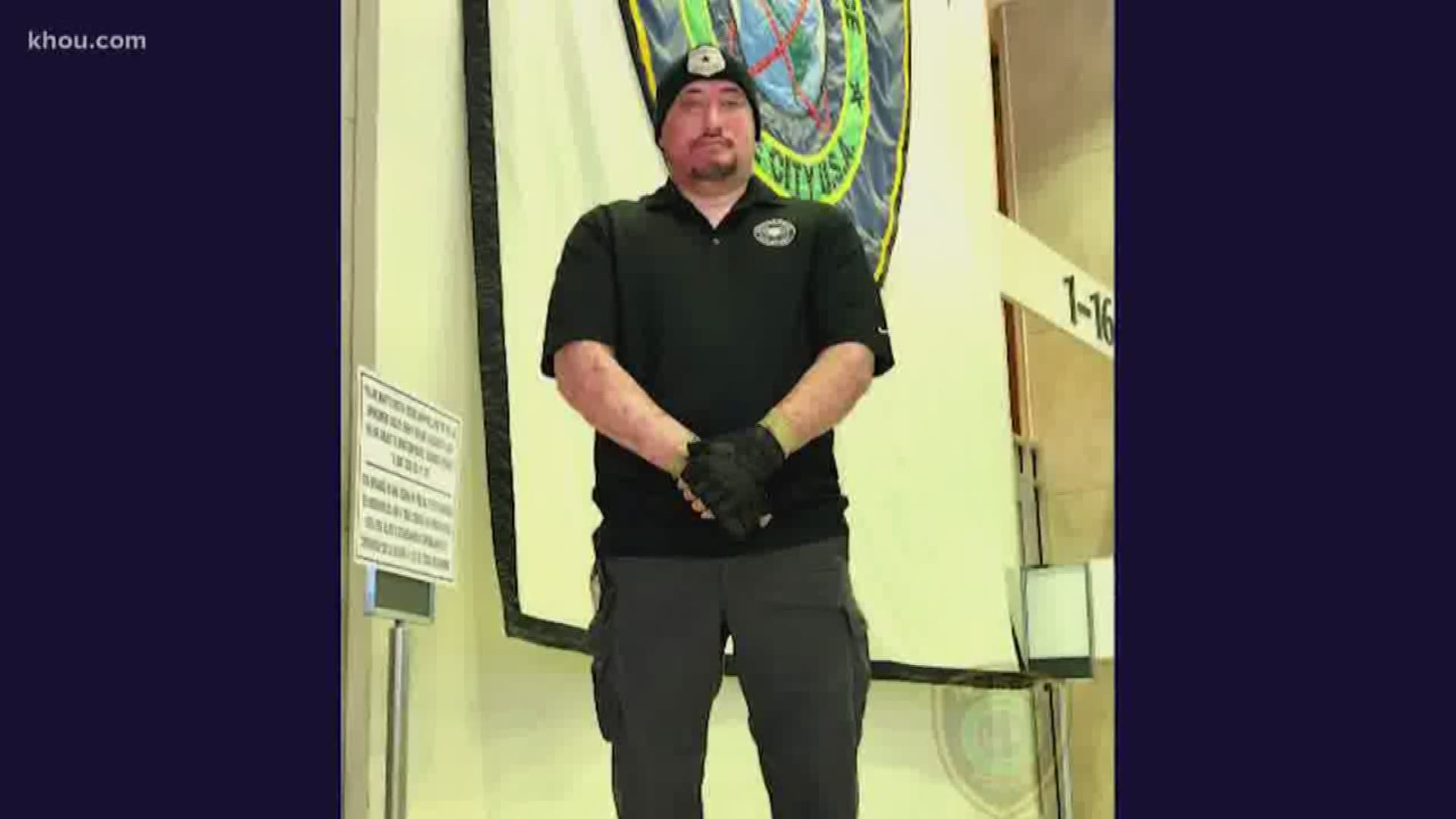 HOUSTON — After 38 surgeries and months of excruciating pain, Houston police officer John Daily is back at work.

Daily was critically injured In a fiery, head-on crash that happened on Christmas Eve of 2018.

The young officer suffered burns to 50-percent of his body, including second and third-degree burns on each of his arms and legs, as well as his face, stomach and chest. He spent nearly six months in the hospital.

Daily is assigned to administrative duties for now.

“It feels great to be back!” Officer Daily said Friday. “My goal is to get back to the streets to serve the community.”

Reid was also seriously injured in the crash but he and a passerby were able to pull Daily out of the burning patrol car. Reid suffered burns to his lower left leg and hands.

After the crash, Houston Police Chief Art Acevedo called it a “Christmas miracle” that both officers survived.

Leonel Morena, the suspected drunk driver who crashed into them, is still on the run.

Moreno’s brother-in-law was initially charged in the case, but DNA later proved he wasn’t behind the wheel so charges were dropped.

If you have any information that can help HPD catch Moreno, you’re urged to call Crime Stoppers at 713.222.TIPS.