HPD: Officer crashes into ditch after losing control of patrol car due to wet roads

Fortnately, the officer did not need to go to the hospital. 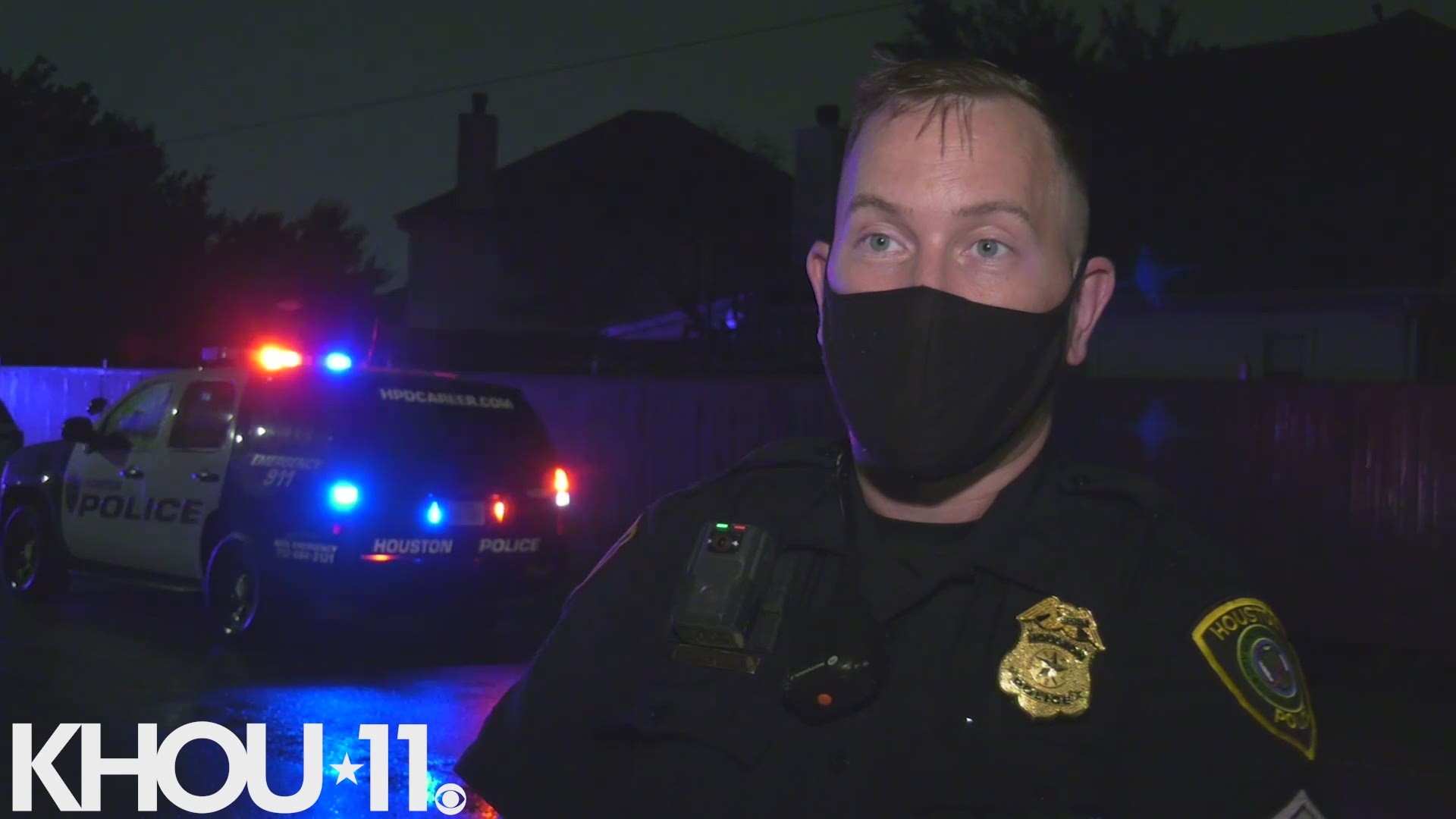 HOUSTON — Friday night's slick roads from the heavy rain caused an HPD officer to crash into a ditch, according to the Houston Police Department.

HPD said the officer was headed to an "assault in progress" call when he lost control of his patrol car and slid into a ditch  in the 11800 block of Riceville School Road.

The officer suffered some minor injuries, but he did not need to go to a hospital.

No other vehicles were involved in this crash.

More storms are expected Saturday as another disturbance and a surface cold front move through.