Within 10 minutes, firefighters using various extrication tools were able to lift the bus and pull the man from underneath it. 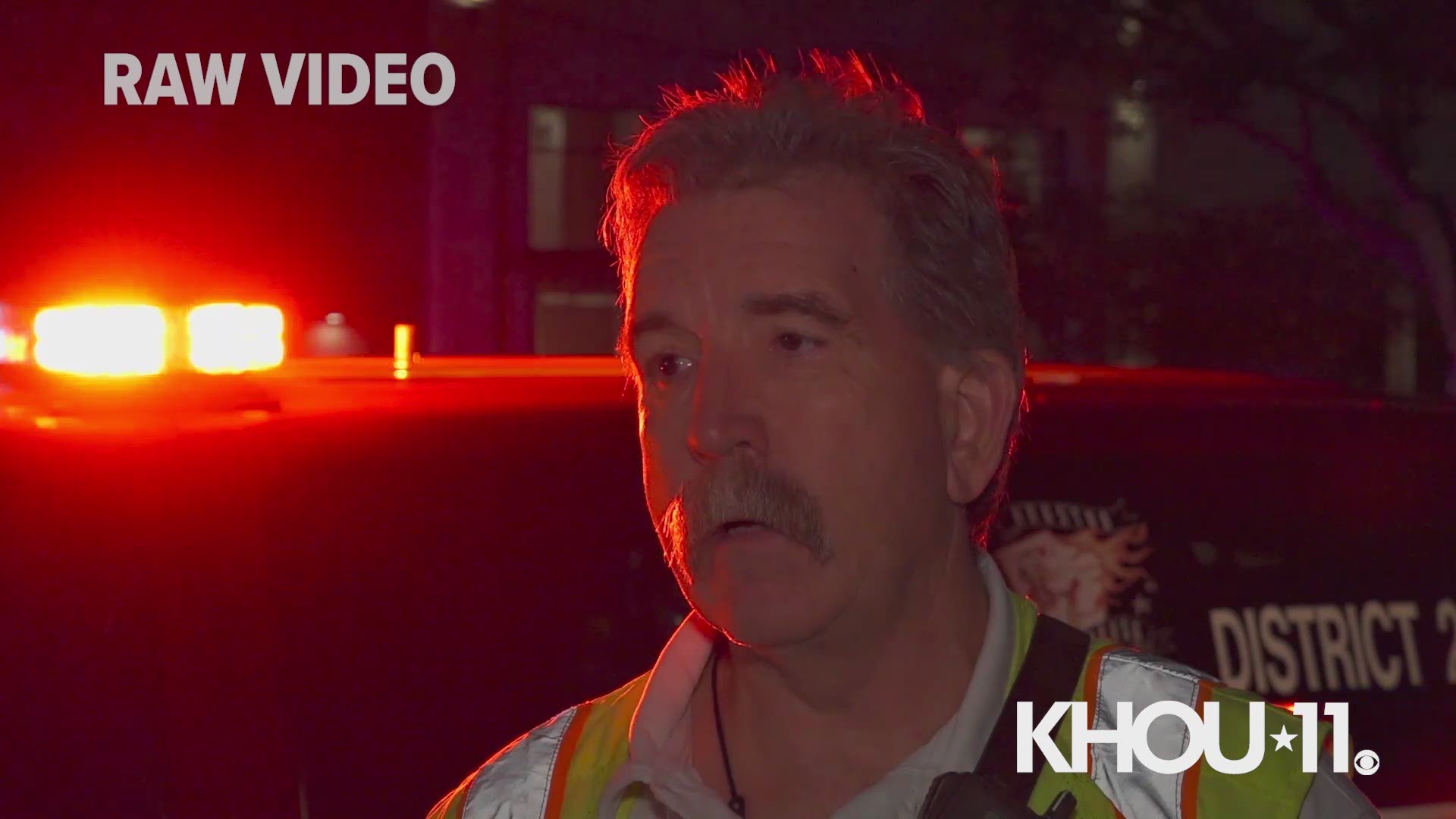 HOUSTON — Houston firefighters pulled a man from under a METRO bus late Saturday in downtown, according to HFD District Chief Richard Cole. That man is now hospitalized with extensive injuries.

It happened a little after 10 p.m. on S. Main Street near Underwood.

Cole said the bus was headed southbound when the man stepped out in front of it and was hit.

Firefighters responded to the scene and were able to free the man in about 10 minutes, the district chief said. He said it's rare the department responds to calls of people trapped under commercial vehicle and responding quickly is critical to saving lives.

"He sustained heavy injuries and was transported to the trauma center," Cole said.

He added crews had to use various tools, including lifting airbags, to extricate the pedestrian and lift the bus off of him.

"It is a very heavy vehicle," Cole said. "We stabilize it to keep it from moving, and then we used or lifting equipment to lift the front of the bus up. And then extricate the victim from underneath the front end.