Dad shot his daughter's ex after the man followed her despite restraining order, police say

No charges have been announced as the investigation continues. 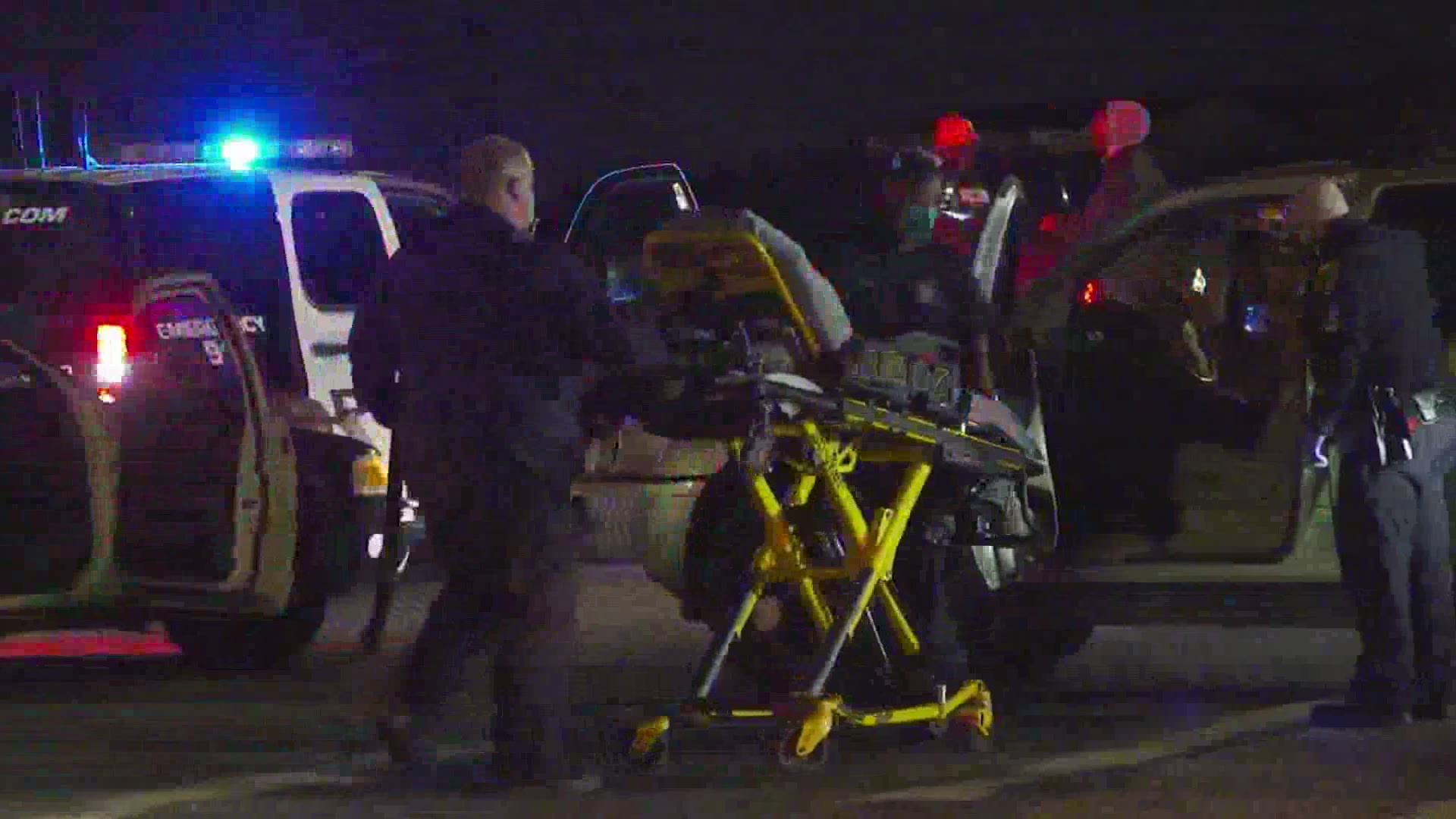 HOUSTON — A man with a restraining order against him was shot during an altercation outside his ex-girlfriend’s family’s home late Wednesday, police said.

The shooting happened on Houston’s south side before 11 p.m.

Police said a woman saw her ex-boyfriend following her, so she drove to her parents’ home. When she pulled in the driveway, the ex allegedly blocked her in.

The woman’s father came outside with a pistol and said the boyfriend made a threatening move, so he opened fire on him.

The ex was shot at least once and then got back in his vehicle and sped away from the scene, calling for an ambulance at Airport and Cullen. He was then taken to the hospital with a wound to his hip.

No names have been released, and no charges had been filed as of early Thursday, but police said the man who was shot could face charges for violating the restraining order.