It's unclear whether the driver was impaired, but they know speed played a factor. 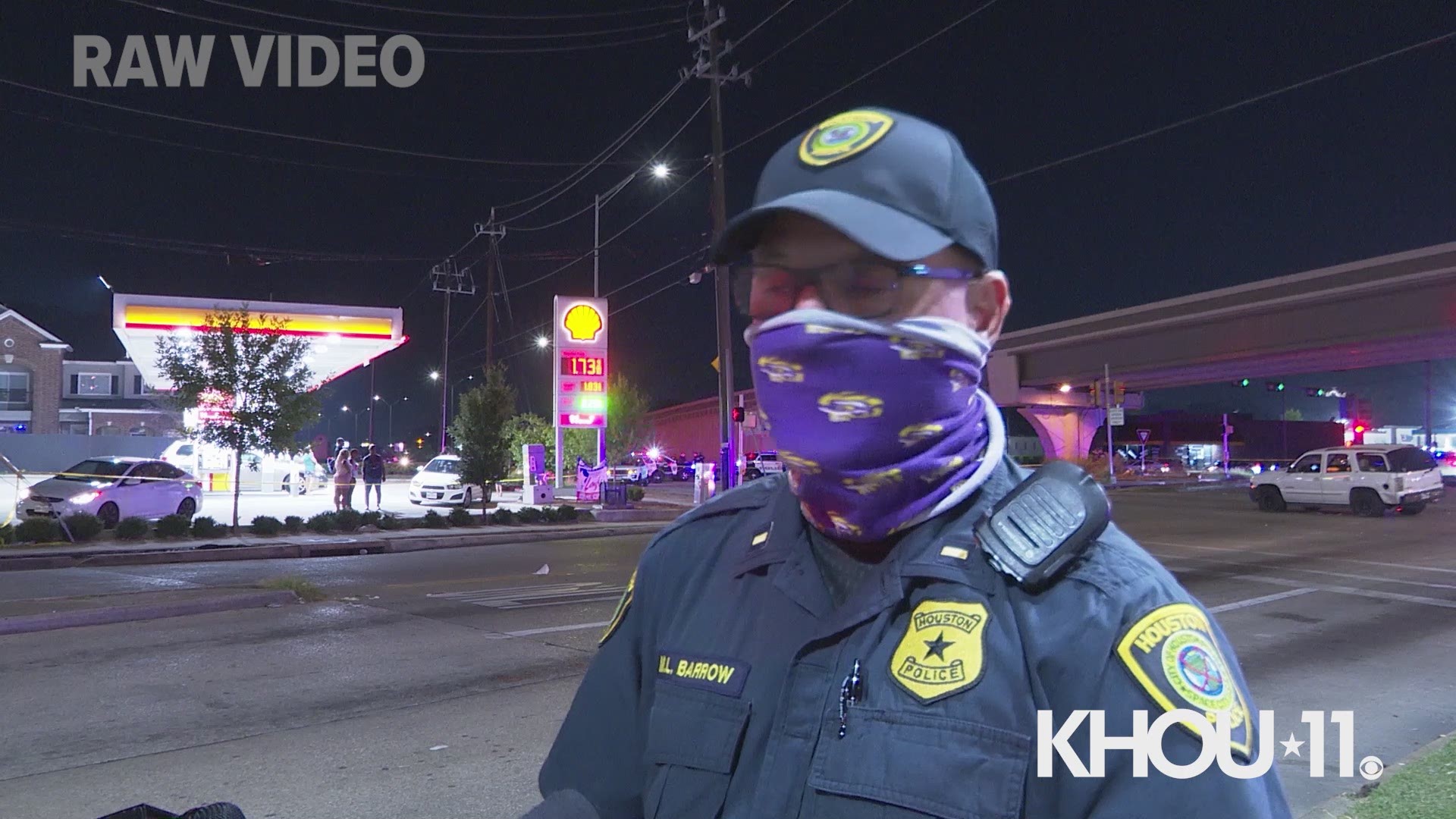 HOUSTON — Houston police are investigating the death of a man late Monday after he was hit by a vehicle while standing on a curb.

Investigators said the victim was at his usual spot at the intersection of N. Shepherd and W. Little York in Acres Homes when the incident happened around 11 p.m.

According to police, a white Chevrolet Tahoe was going northbound on N. Shepherd when the driver lost control, jumped the curb and struck the victim.

When officers arrived, two of the vehicle’s tires were blown out and a large skid mark was left on the ground. The victim was found and declared dead at the scene.

Investigators are trying to determine whether the driver was impaired, but they’re know speed played a role.

The driver and passenger, who were identified as a father driving with his adult son, are both being questioned. No charges have been filed at this time.