Less than a month after his swearing in, Chief Troy Finner said he is zeroing in on where to send cops to fight violent crime. 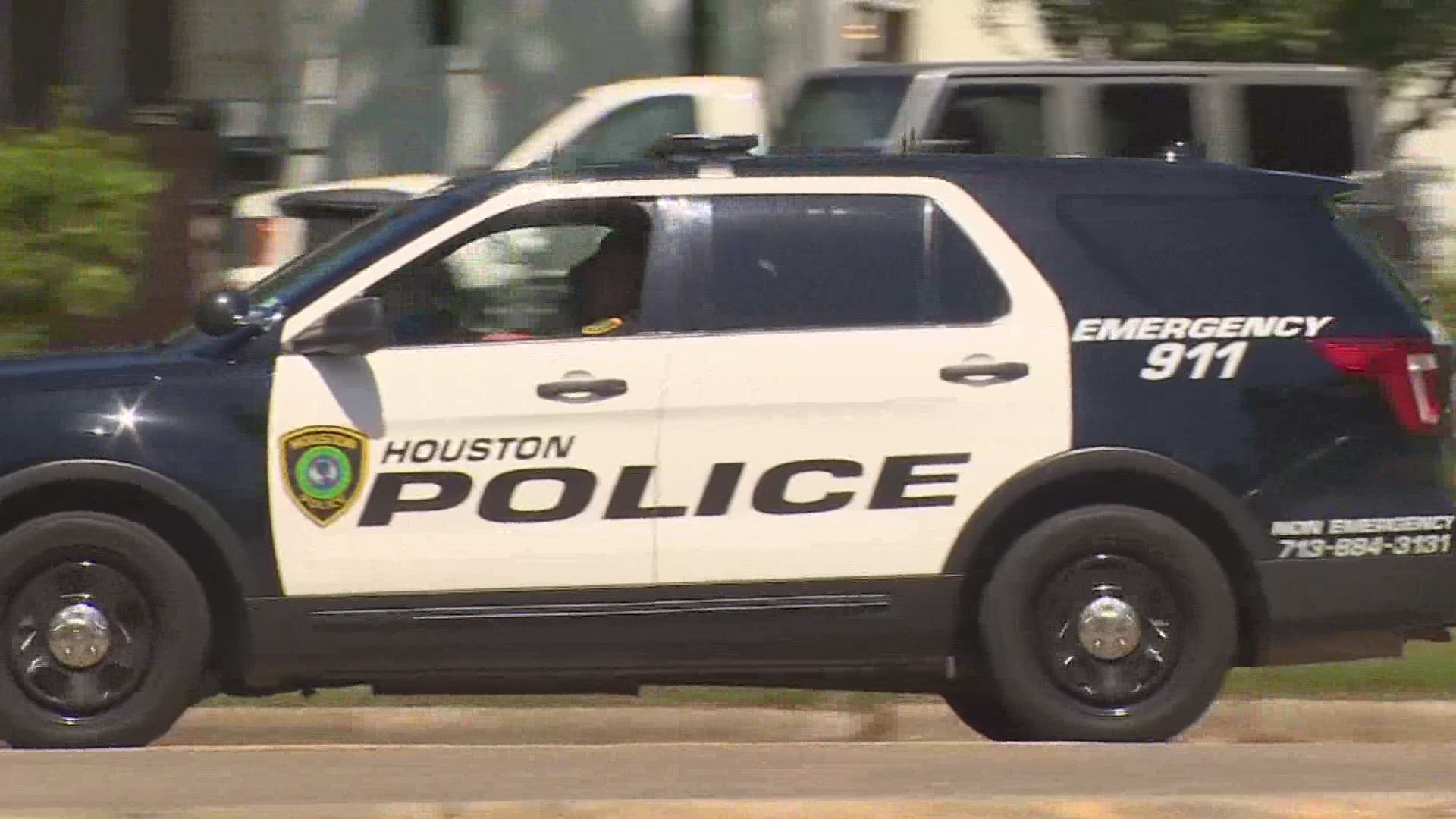 Less than a month after his swearing in, Chief Troy Finner told the City Council Public Safety and Homeland Security Committee he is zeroing in on where to send cops to fight violent crime.

“If you look at our staffing, if we’re not using that data to focus on those hotspots, we lose the battle,” Chief Finner said.

Houston, like most major cities across the United States, has seen a spike in violent crime, including homicides, during the pandemic.

The chief said drug dealers and gang members are a huge problem. He wants to use patrols, undercover officers, and the county attorney’s office to target safe havens.

“I want to set up a meeting with a lot of the convenience store owners and just let them know we’re gonna hold them accountable as well,” he said. “That is a huge problem. Regular drug houses and what we used to refer to as crack houses, we’re gonna come after them as well.”

Chief Finner said he supports programs like cite-and-release and safe harbor court that divert nonviolent, low-level offenders away from jail.

Those are two of more than 100 recommendations the mayor’s task force on police reform released in September.

After Tuesday’s verdicts in the Derek Chauvin trial, one of the task force members wants to see action nationwide.

“We’ve been talking with our mayor and our new police chief, who’s moving progressively and aggressively to implement the sorts of reforms that will serve to prevent these things from happening again and again,” said Bishop James Dixon, President of the NAACP Houston Branch, during a Tuesday press conference.

During Thursday’s virtual meeting, several residents shared their ideas with the chief and committee.

“We feel that a strong independent citizens review board in Houston is one way to do it,” said one resident.

“I appreciate Chief Finner for acknowledging the need for more investment in Houston’s youth,” said another. “I completely agree.”

Chief Finner said police support most of the task force recommendations. He’ll be with Mayor Turner for next week’s announcement on next steps.

“I do know that action is being taken,” said Council Member Abbie Kamin, who chairs the committee. “The mayor will have important announcements in the coming days on critical progress for things like the OIG’s office, the Office of Inspector General, body camera policy, and a transparency dashboard that many of us on council have been able to view as a preview, even though the final touches are being made.”

Chief Finner told the committee he’s already had some meetings he promised with key people to help repair the criminal justice system.